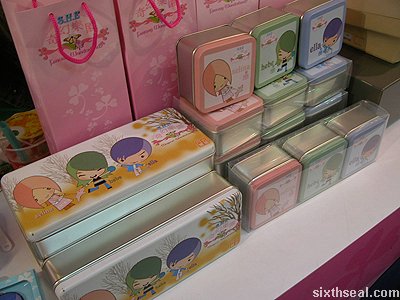 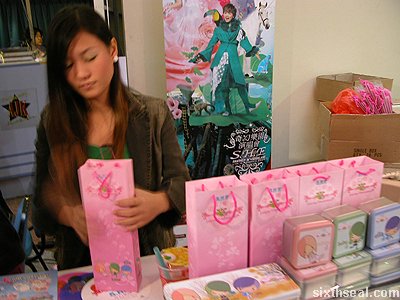 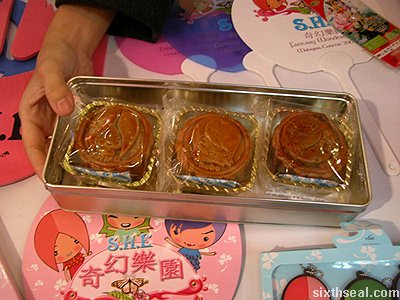 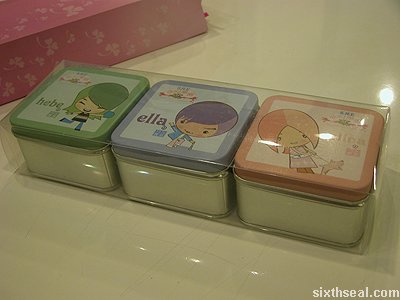 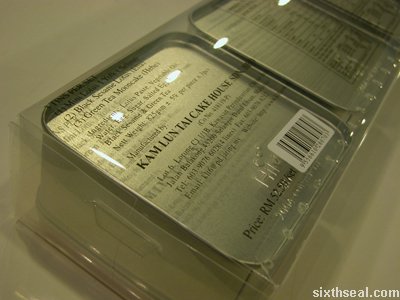 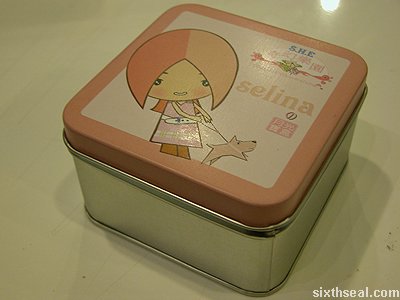 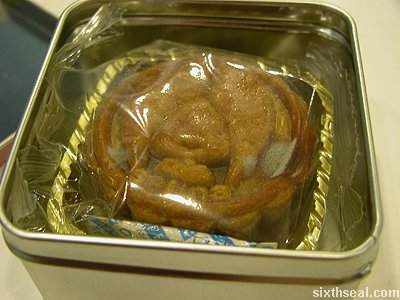 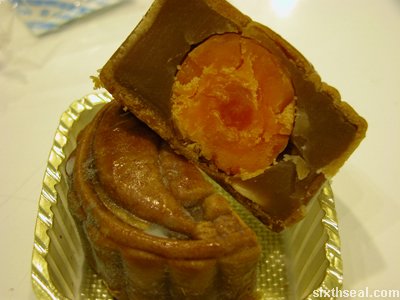 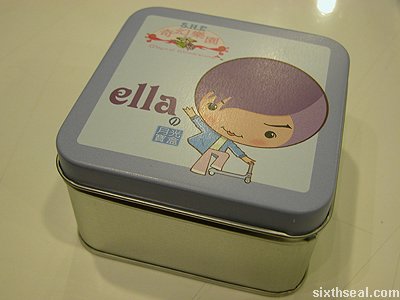 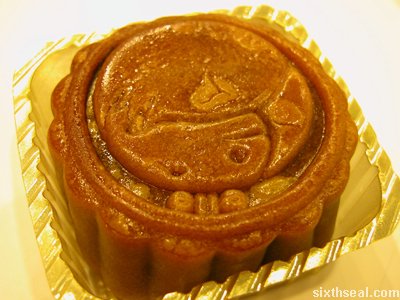 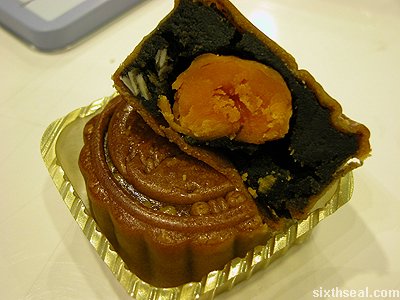 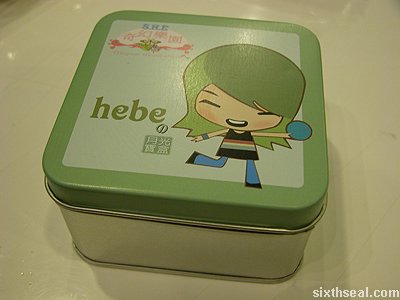 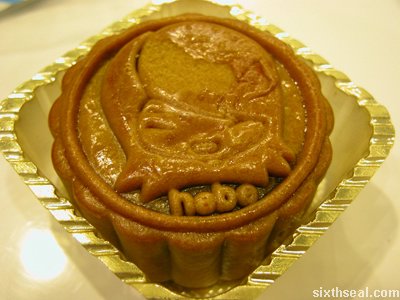 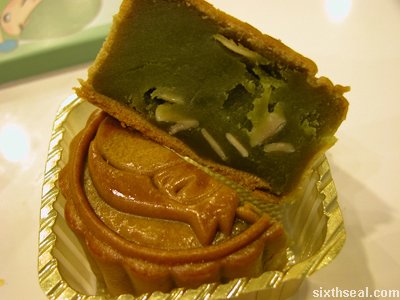 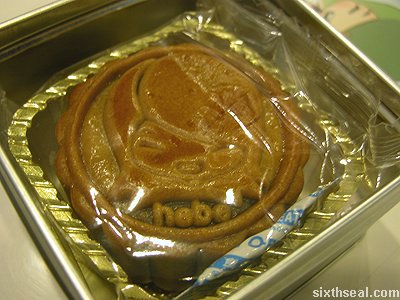 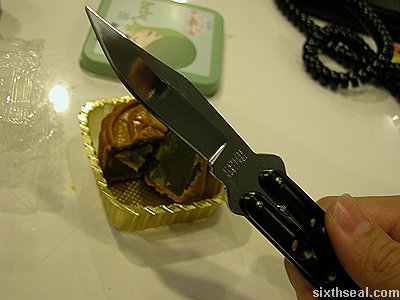 I have a better Benchmade balisong, but I don’t carry that around…it’s reserved for…special occasions. ;)