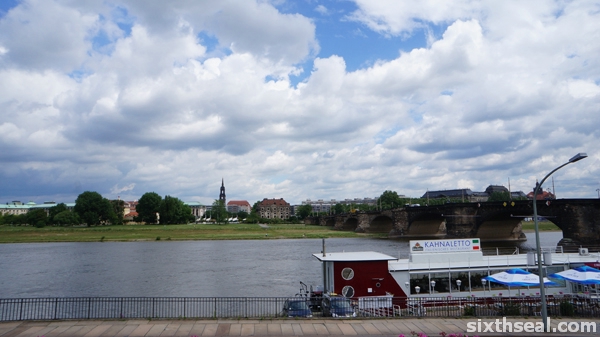 Italy. It’s the birthplace of the Mafia, Vespa and pasta. Hey, that sorta rhymes! ;)

I’m kidding, most people would think of something like Venice for example…the fabled city of romance where countless have fallen in love (though hopefully not through the canals filled with water that counts for streets over there).

The foot kicking the ball is actually a very nice place. 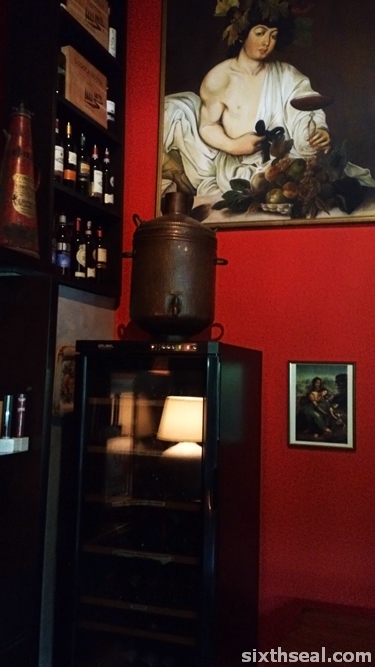 It’s a sophisticated city with a lot of cultural differences that you’ll only experience when you go there. It’s little things like how Northern Italy (still) thinks of Southern Italy as a bunch of uncouth people.

(Please don’t whack me, I don’t want to sleep with the fishes, a rather drunk guy in a pub told me that while I was backpacking Europe)

I’m into history and culture and during the last trip I actually met someone who fought in the war. Don’t ask me for which side, but it enlightened me that the Axis powers were Germany, Japan and Italy. I’ve always thought it was France. /history fail 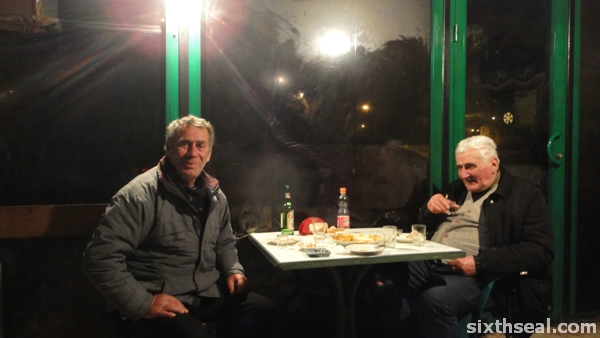 It just goes to show that sometimes you have to actually experience to the country – not as a tourist, insulating yourself from the outside world by staying at multinational premium hotel chain which feels the same any country you go and not venturing out after that.

I do concede that the reception staff in Europe is quite pleasing to the eyes though. ;) 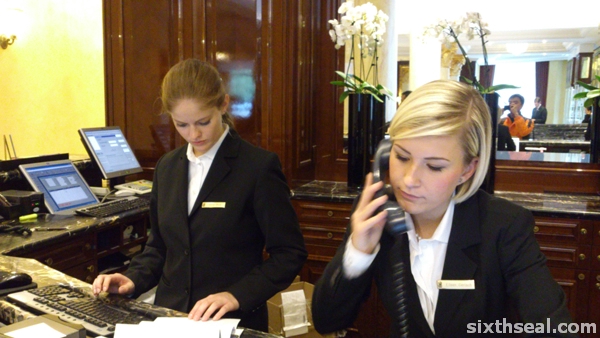 However, if you step out of your comfort zone (and that swimming pool which is also available at your country of origin) and visit the places where the locals hang out, you’ll be rewarded with a lot of interesting bits of knowledge.

Of course, I’m not asking you to actually head to the seediest and poorest sections of town (even the locals avoid that) and granted, there would be times when you would have abuse flinged at you by the misguided youth and even have to extricate yourself from potentially dangerous and escalating situations. 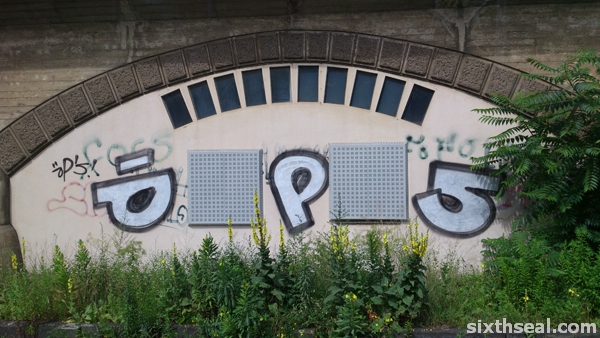 I have a story about that last bit actually, but it happened in London. Heh.

Well, the point is, it’s a great opportunity to travel and visit places you’ll normally not be able to…and as a cherry on top, won’t it be great if it’s all expenses paid? ;) 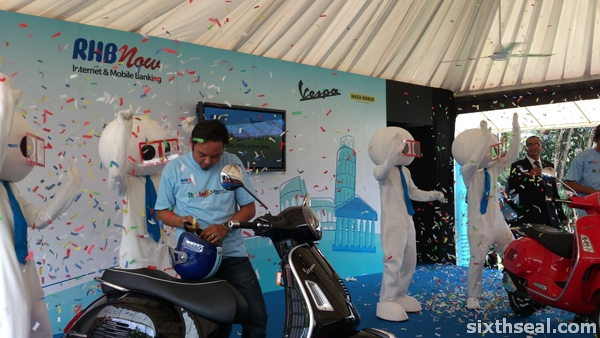 That’s where RHB Now comes in! 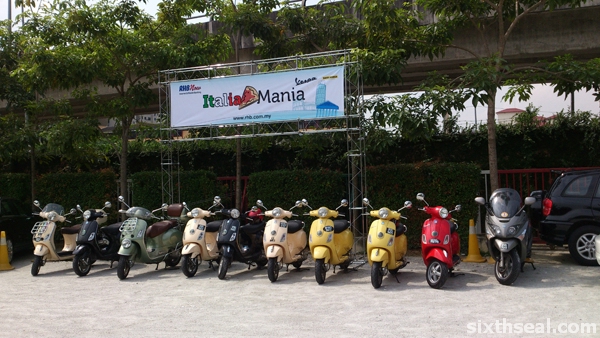 I just went to the launch and found out some really fun things about the Italia Mania game. It’s a lot of fun, having played it myself! 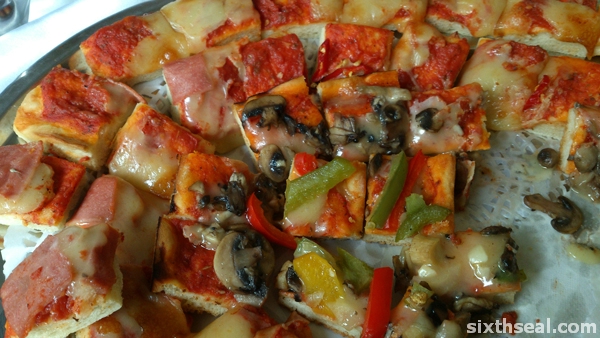 There was good (Italian) food, Vespas and a great big canopy at Ciao Restaurant in town. Lots of pizzas too, which I found very apt considering the nature of the app/game. 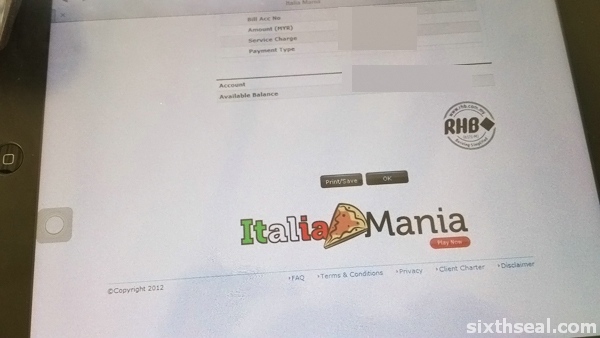 Just make any transaction online or on your cell phone/tablet with a minimum of RM 30 (your various monthly bills probably costs more than that) and you’ll see a button aptly called:

Play the game and collect as many Star Points as you possibly can! 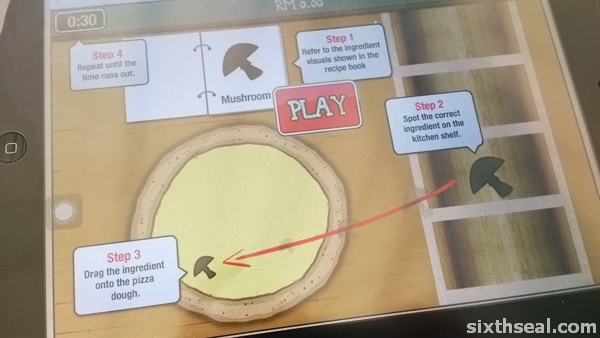 You’ll be making a pizza – here are the rules. 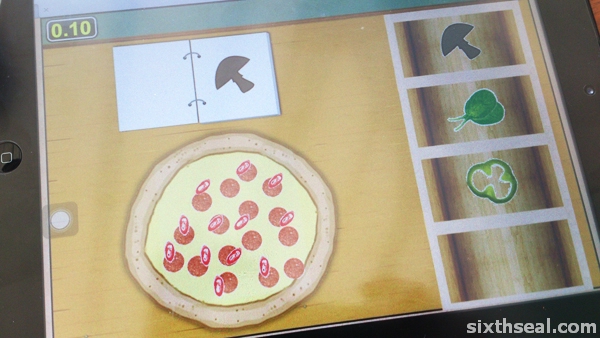 It’s basically a game where you match the ingredient showing on top with the ones available in the side and drag and drop it onto the raw pizza dough. See that mushroom I’m supposed to put on top of my pizza? 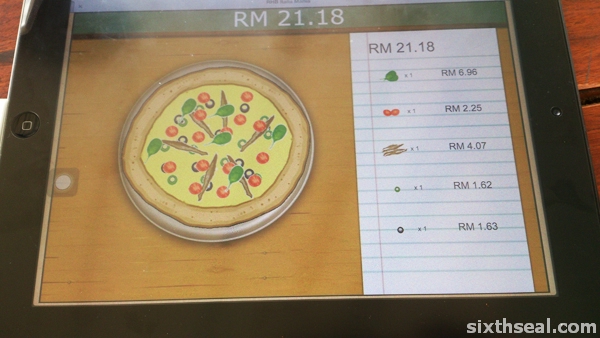 It’s surprisingly fun, I was there for a long time trying to beat my own scores. Heh. 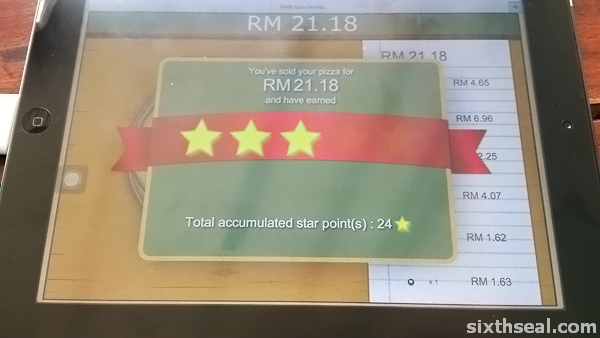 The people with the most Star Points each week and month will get rewarded with awesome prizes! 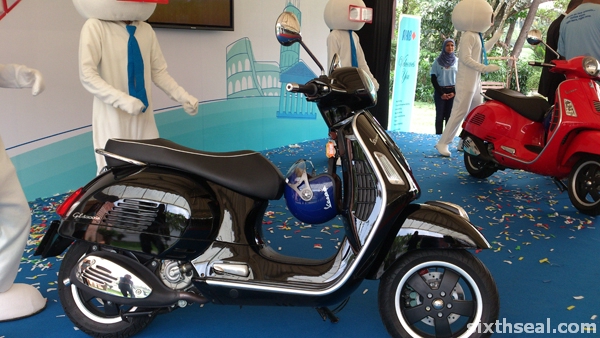 You’ll stand a chance to win weekly and monthly prizes in addition to the grand prize – which are 5 x Vespa GTS 300 scooters. Guess what the monthly prizes are? 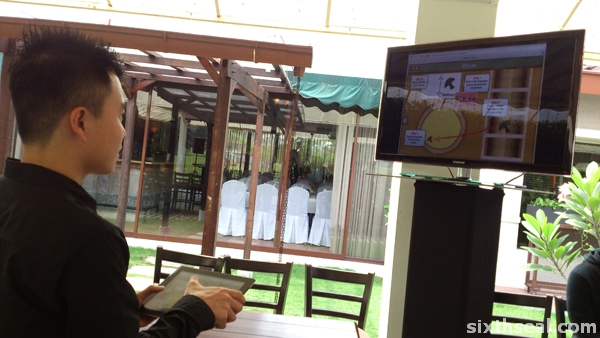 I suggest you go the Venice route if you bring your girlfriend/boyfriend/wife/husband/It’s Complicated (TM). ;)

15 thoughts on “What’s Italy known for?”