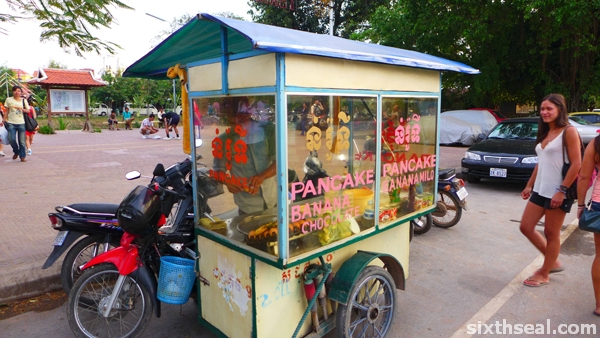 I was in Siem Reap in Cambodia and found street vendors selling the ubiquitous meant-for-Caucasian-tourist pancakes that I thought are similar to the ones that are sold in Bali. 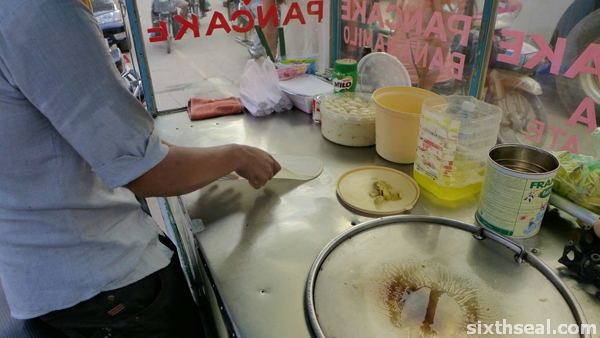 They’re not the same! 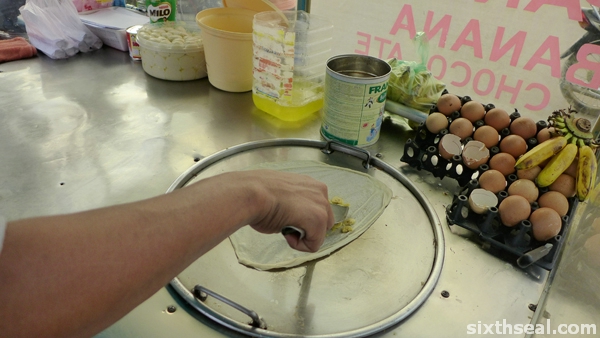 This is actually a Cambodian style roti canai – it’s practically made the same way. You can have it with Nutella, banana, Hershey’s chocolate syrup, Milo or combinations of the above for just 3,000 KHR (0.75 USD). 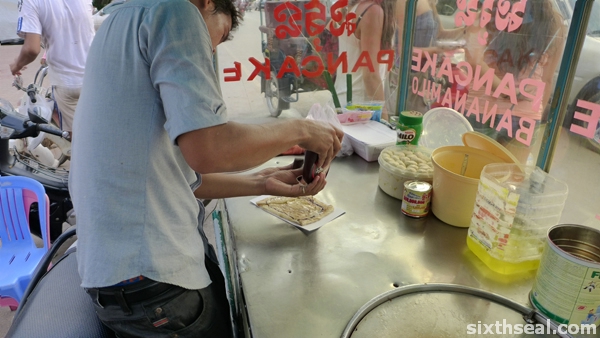 It’s served differently though. We had a banana and chocolate pancake and it’s rolled up in a piece of paper so it’s easier to eat. 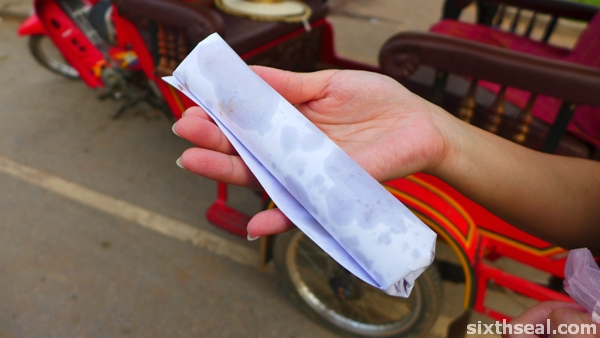 He’s just the fastest man in the world, being the first person to hold the 100 meter and 200 meter world record and also the first to win 6 Olympic gold medals in sprinting.

He’s faster than you can imagine and he’s now the official ambassador for the Celcom network.

Celcom has come up with the 4th generation of wireless mobile communications, dubbed 4G LTE. LTE stands for Long Term Evolution and it’s 10 times faster than what you’re used to. It’s 100Mbps so think of it as a classic Cat5 cable (LAN cable) running at max speed (that’s the reference for all computer geeks like me ;)).

It was the fastest speed we could go in our university back then and to put 100Mbps into perspective:

…and all that on your smartphone!

Celcom has officially launched this service and you can get the 4G LTE modem at only RM 199 for the first 1,000 subscribers! Just visit Blue Cube @ Sunway, Pavilion or Menara Celcom and you’ll even get the first 3 months of data subscription totally FREE! Get more details on the fastest speed in town here or try your luck at winning a FREE LTE modem with 3 months data + subscription with your best Usain Bolt pose on the Celcom First Facebook page!