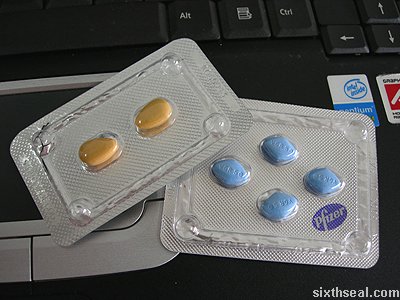 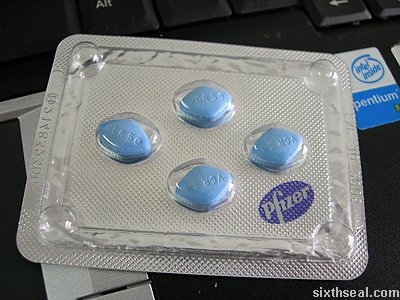 This is the promotional sample pack of Viagra from Pfizer. This is the product that gave Pfizer a long dominance on the lucrative ED market…and in pharmaceuticals, that is one hell of a long head start. ED used to be called “impotence” but that term had certain connotations that challenged the male ego, so medical professionals dubbed it Erectile Dysfunction (ED) instead, which sat better with XY chromosomes, as it doesn’t have any negative implications and/or
references regarding performance (or rather the lack thereof ;)) and pushes it into the realm of clinical legitimacy. ;)

Viagra debuted as the first clinical treatment approved by the FDA for ED and put the brand name Viagra into a household name and made Pfizer millions from “The Little Blue Pill“.
Viagra is the pharmaceutical blockbuster that every pharmaceutical company wishes they own the patent to. :) The promotional sample pack by Pfizer (it’s meant for medical practitioners to prescribe to qualified patients for free trial use to see how the subject tolerates this particular medication) contains four (4) of the familiar diamond shaped blue Viagra pills in nice packaging and the Pfizer logo on it. 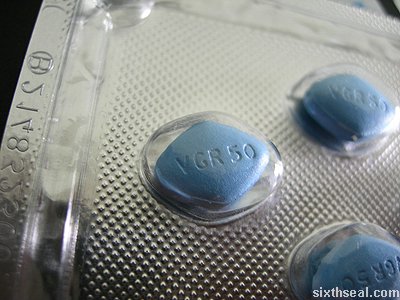 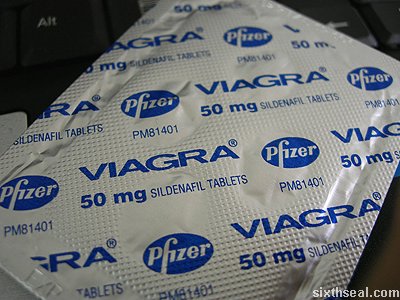 The back of the blister pack contains the highly acclaimed VIAGRA brand name in bold blue font. The lettering beneath states the dose and the generic name – “50 mg SILDENAFIL TABLETS“, and the Pfizer logo dominates the rest of the real estate. There is also text that reads PM81401 on the foil. The batch number is located on the bottom and the expiry date (10/2005) is listed. It’s still good. ;) 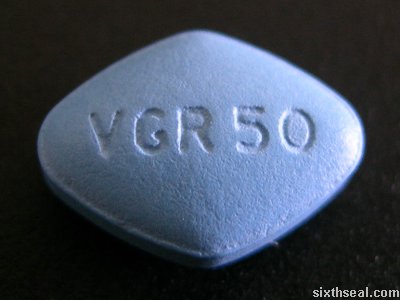 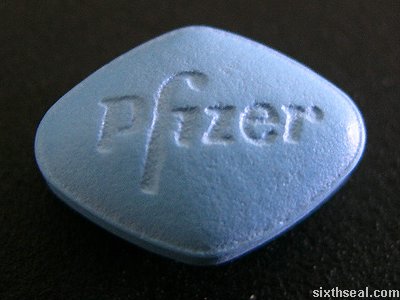 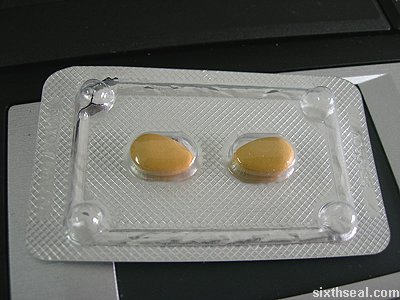 Cialis came in late into the ED game but the Lilly marketing machine worked overtime to make this a bestseller. Cialis was promoted as better alternative to Viagra due to tadalafil being effective for 36 hours after the initial dose…which was a major issue Viagra users experienced – time dependant dosing. The 36-hour Cialis Difference was coined then, and it was publicized as a relatively safe ED medication which works up to36 hours and absorption is not
significantly affected by food. It was a breakthrough! Middle aged men everywhere rejoiced as they realized that they could just innocently pop a Cialis tablet a day without having to carry a Viagra tablet around “just in case” they get some on a date. ;) 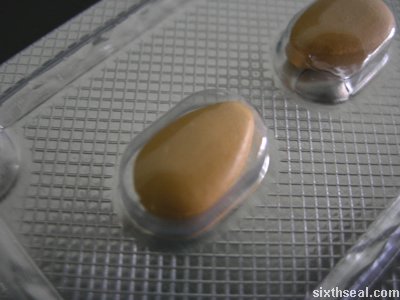 The Cialis pharmaceutical promotional pack contains 2 x 20 mg Cialis. I’m not sure what to call the blister pack sealed doses – are they pills? Tablets? Capsules? It looks like…a fruit of some sort. The tablet design is unique – there is a large rounded base tapering off to a tip. The front of the pack contains the lot number as well as the expiry date (DEC/2006) – it’s still good. ;) 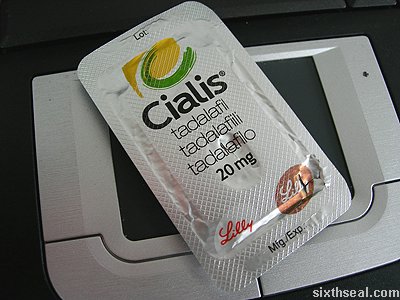 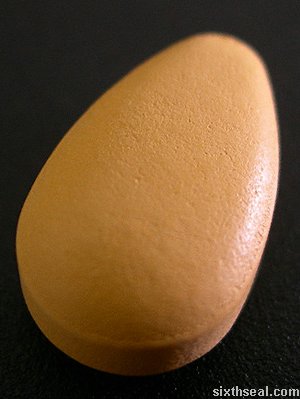 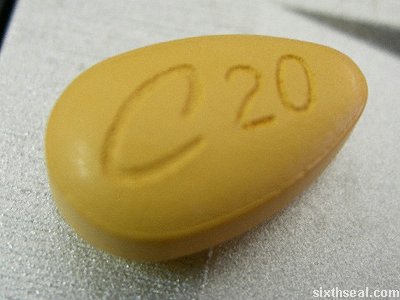 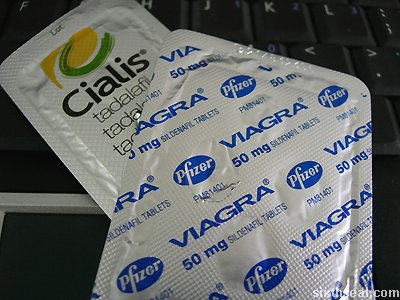 I don’t consider Viagra and Cialis to be recreational per se, but I’ll probably try some and write a report on it. I have to say that my chemical of comparison would be methamphetamine though, so don’t expect raving reviews from me. ;) I’ll like to give it a go though, just for
fun.