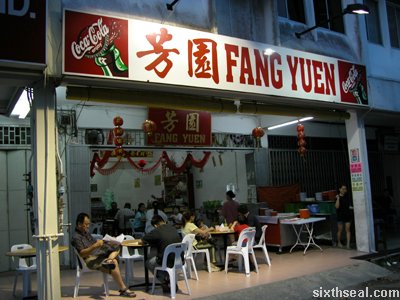 I have just eaten at the longest chicken rice outlet in the whole
world. I was told that the chicken rice here is the best in Kuching.
It’s called Fang Yuen (opposite Hock Lee Center) and it used to be
located at the old bus stop (or something) until it moved to its new
premises. I was told to go early coz the place is likely to be full, so
we went at 6:30 PM.

It was a sight to behold…the place was indeed full, and we were
lucky to secure a seat outside. I noticed that everyone was
just…waiting. 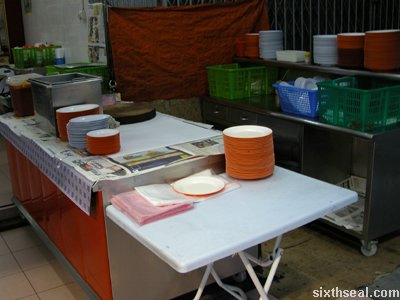 Waiting for chicken rice. Except there was none, only neatly stacked plates… 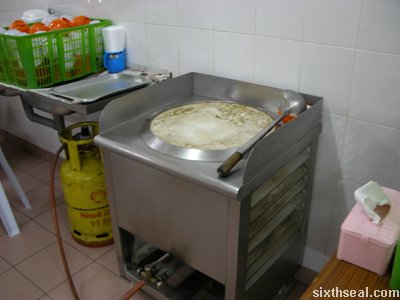 Broth simmering in a lonely manner….

Thus we waited…everyone had drinks ordered and were just waiting
for the chicken rice to arrive. This was starting to look rather absurd
to me…this had better be good chicken rice, I told my friend. It took
one hour (and two drinks) before the van carrying the chicken rice
arrived. 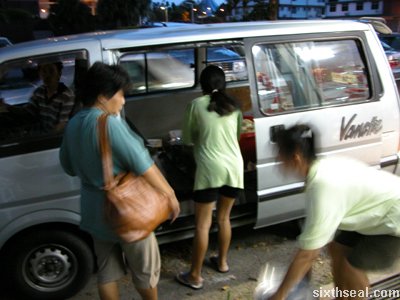 They unloaded the goods…and now we have… 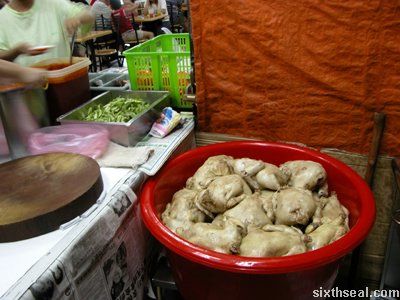 There was a flurry of activity and suddenly our chicken rice arrived. 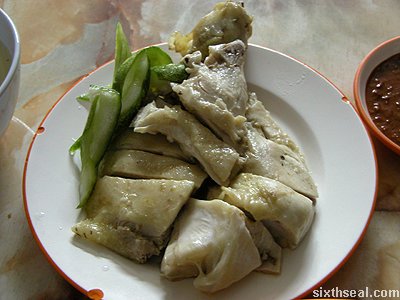 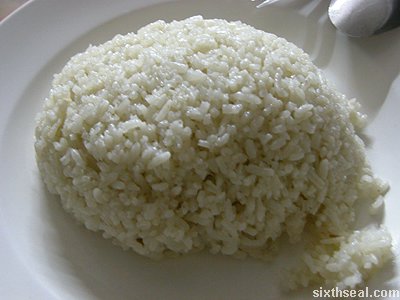 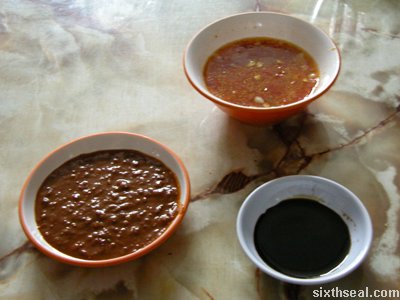 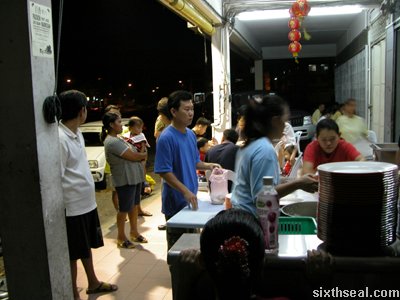 The poor people who didn’t arrive early enough to secure a seat and had to resort to take away.

3 thoughts on “The longest chicken rice in the world”