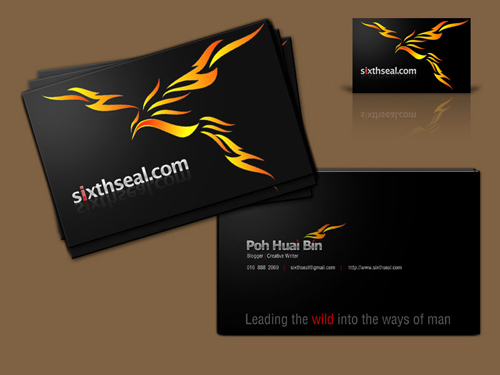 It has come to my attention that bloggers have started to pass out name cards. I seem to have lost touch with the blogosphere during my time in rehab coz I didn’t even know that was going on. It’s a vanity thing but I got a friend of mine who’s really good in design to do one for me. Heh! 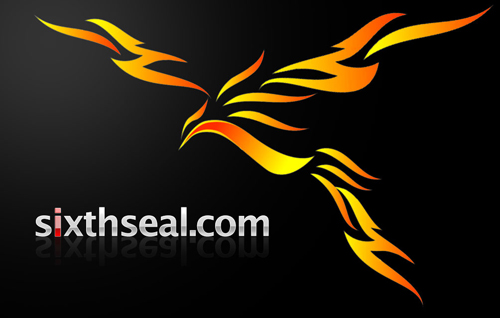 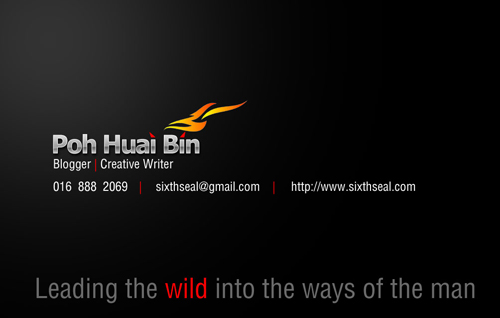 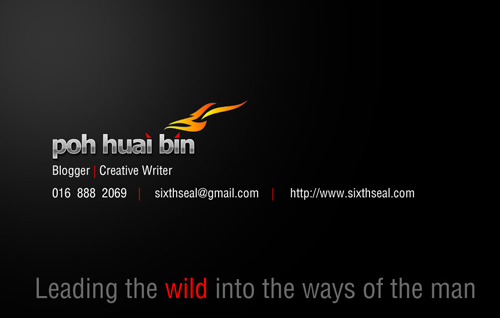 I’m not sure which one looks better? Does the “Poh Huai Bin” with caps or the “poh huai bin” without caps look nicer? Comments are appreciated.

I’m going to run a limited 100 pieces print using a standard laser printer coz the KL printers won’t be able to produce them in time for the really good quality ones. The local printers are charging me RM 40 for the 100 pieces run. I’m going to get them printed from KL using four color offset printing with double sided matte lamination and spot UV on 260 gsm art card for only about RM 62 for 200 pieces.

Does anyone have a better deal? I’m looking for high quality printed name cards. Feedback about the back portion of the card would be appreciated. Cheers!