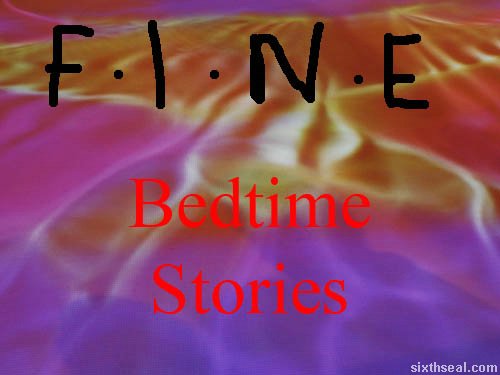 39 thoughts on “Why the hell did I sleep with you?”