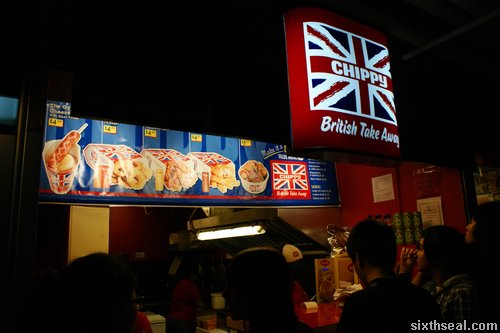 Ah…I can’t think of anything more sinful than this. I’ve first been introduced to deep fried Mars bars in Australia but we heard there’s a place in Singapore that sells it. 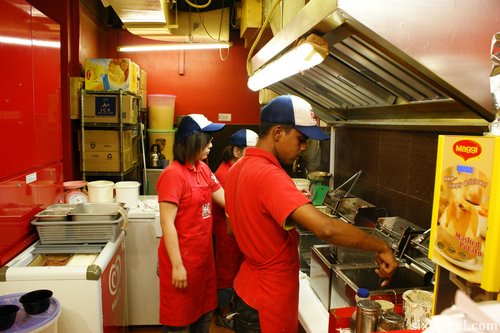 It’s not fried Mars bars per se but what they call “Fried Mars Balls”. It’s SGD 3.50 for 4 pieces with your choice of ice cream. 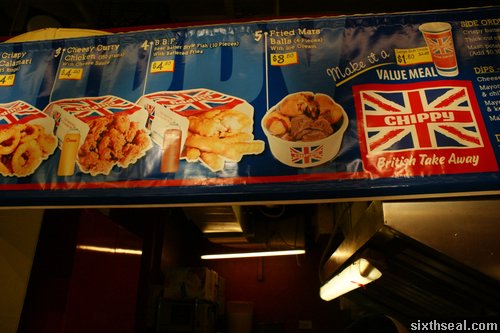 Of course I chose chocolate ice cream. You just can’t have enough chocolate despite what Solomon said. 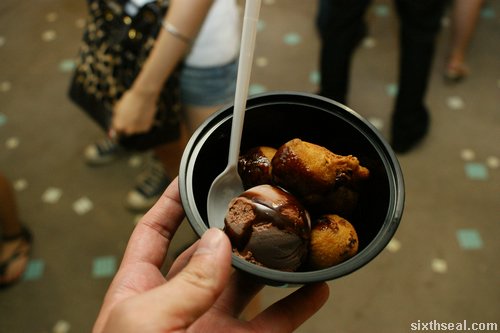 I was rather disappointed with the serving though. It’s Mars and it’s batter fried but it doesn’t beat a whole deep fried Mars bar from a fish and chips shop. It’s just like pickled eggs I reckon, it’s one of those things that only fish and chips places does right.