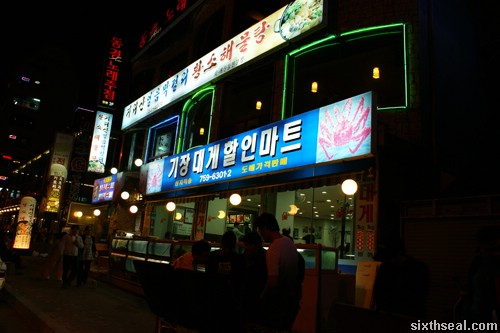 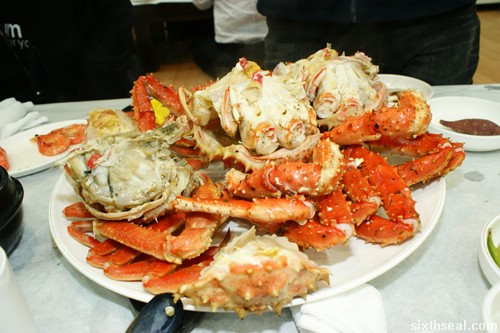 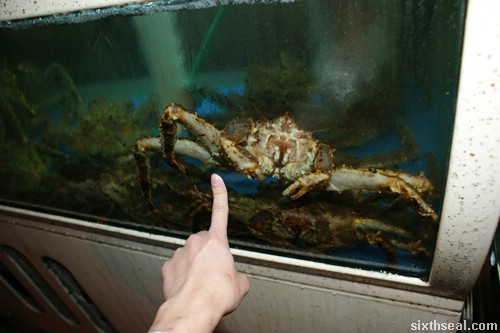 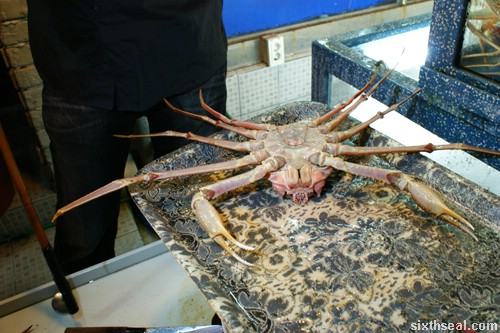 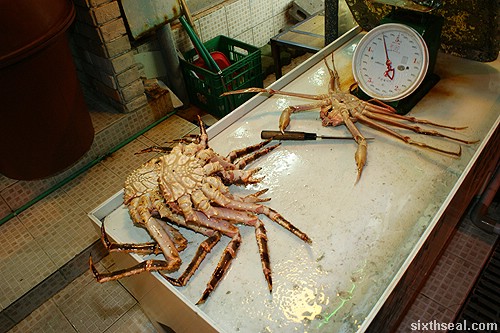 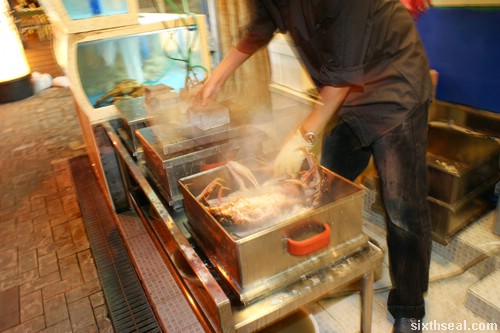 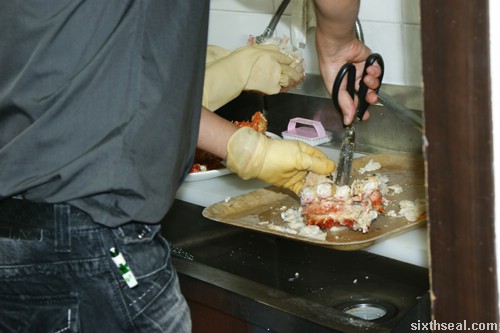 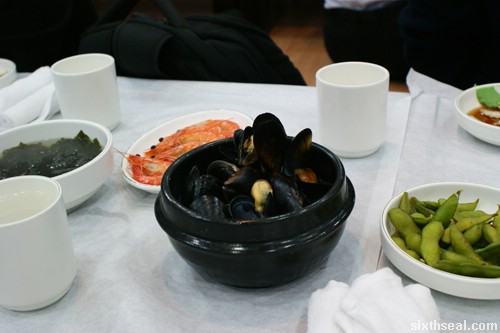 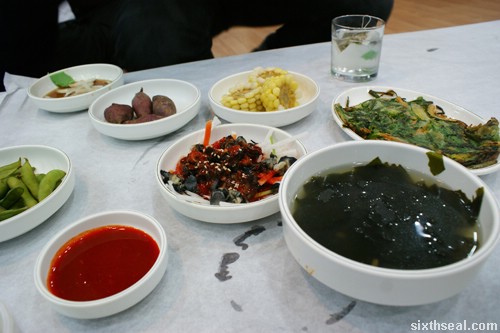 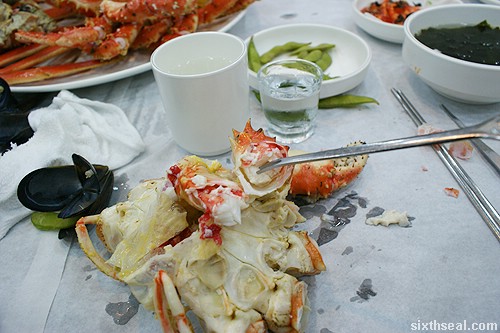 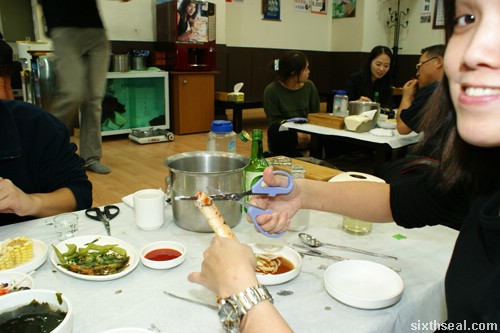 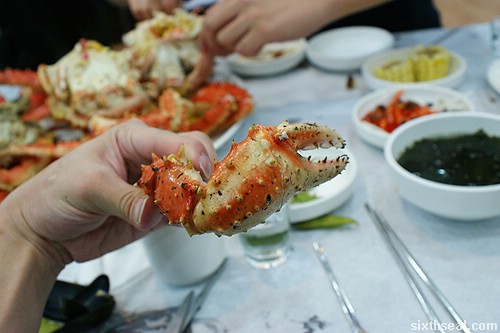 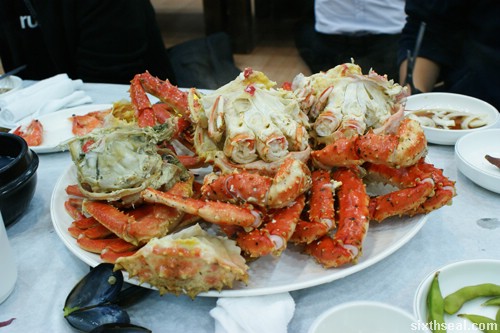 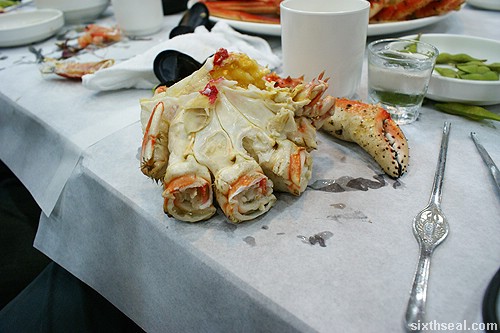 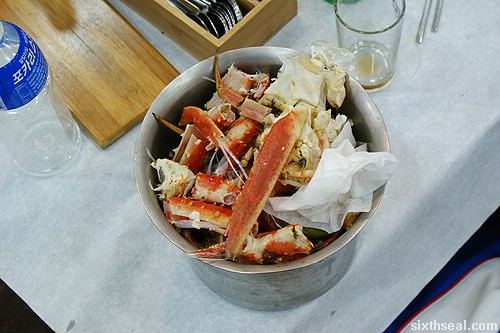 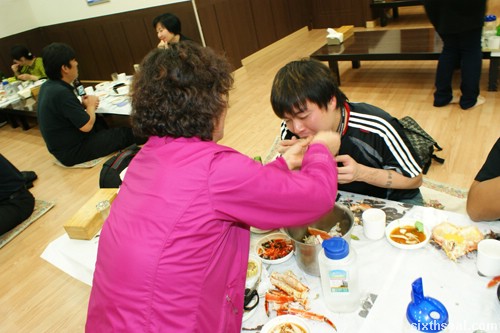 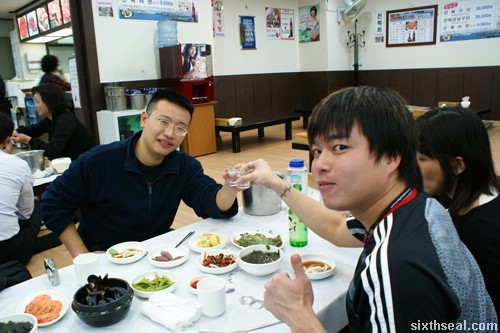 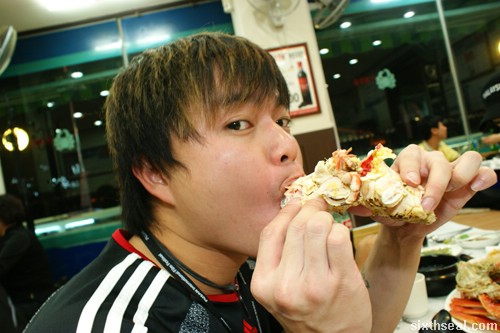 30 thoughts on “Alaskan King Crab and Snow Crab in Korea”