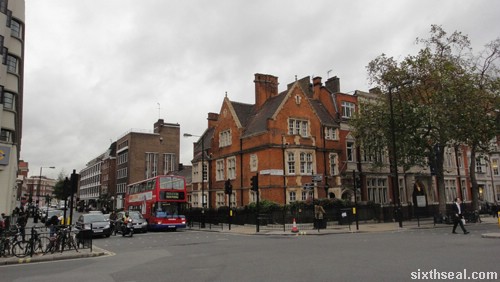 Hello! This is the obligatory “I iz here” post. I am where GMT is exactly that – zero! I’ve been up for quite a while, my body thinks it’s 8 pm when it’s actually only 12 pm. T_T 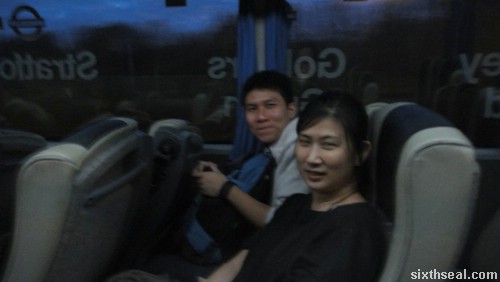 I didn’t manage to get much sleep last night too but you know the oft repeated phrase “Small world, huh?” Yup, I bumped into Alex and Sharon in London! I asked them about a bus route and later we bumped into each other while waiting for the coach and he asked if I was sixthseal.com coz my face looks familiar. See you both in Amsterdam!

Anyway, back to London, it looks old…er, I mean it has character at first glance. The skies are a little bit gloomy and it drizzled almost non-stop. >.< 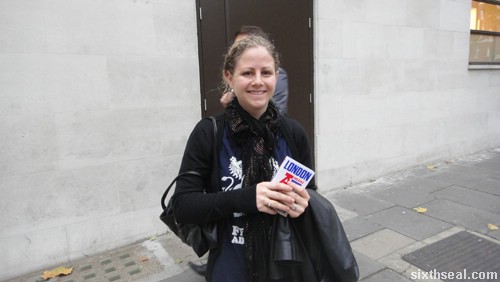 I have a very good first impression of this city though. I got a little lost on my way to the hostel where I’m backpacking and asked a hurried looking woman on the street the way. I expected her to walk on saying she didn’t know but she stopped, rummaged around in her handbag for a book and patiently consulted it and told me where to go. She said that book/map is the only way she manages to find the way around the city. Good first encounter with the locals – willing to help despite being in a hurry.

I’m waiting to check into my hostel right now, having a pint of their fine local draft beers. Let me just give you a brief run through of what happened after I got here: 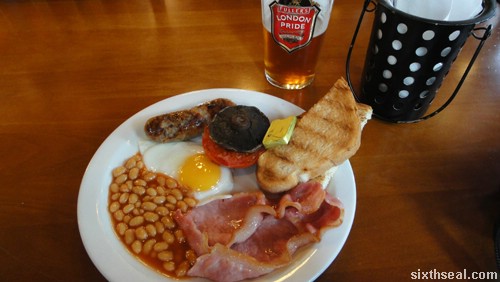 Grabbed a full traditional English breakfast with two pints of the local ale. Where else can you have a pint at 9 am in the morning without having weird looks, nay, with other people doing the same thing! =D 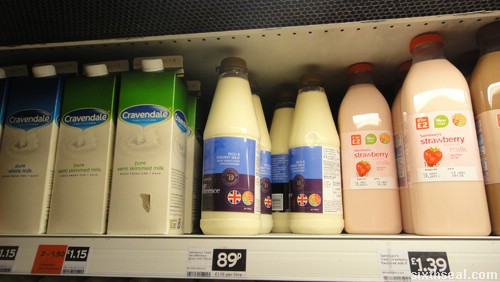 Went to the local and bought some essentials and this creamy milk – it’s unhomogenized fresh milk from Jersey cows and it tastes awesome!

I made a huge mistake by exchanging the bulk of my currency at the airport. I got a 5.8 exchange rate instead of a 5.1 exchange rate in KL, resulting in a loss of GBP 80 (around RM 400). I saw that the exchange rates are more favorable in town so it’s still okay to change your money here, just not at airports. 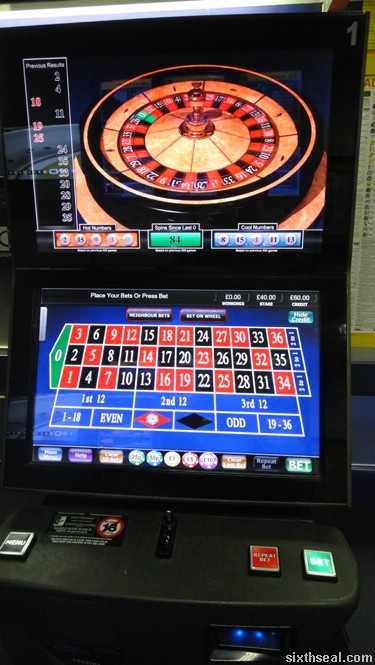 Anyway, I decided to take matters into my own hands and get back the GBP 80 by stepping into one of the many betting places over here. They operate kinda like the Aussie betting spots – horses etc with a couple of pokies machines thrown in. However this one offers Bacarrat! 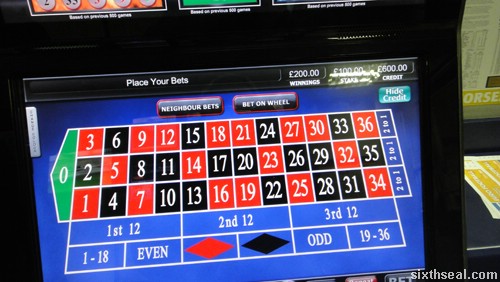 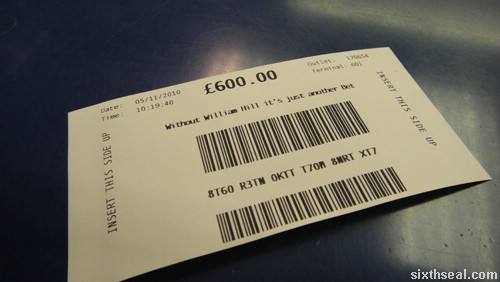 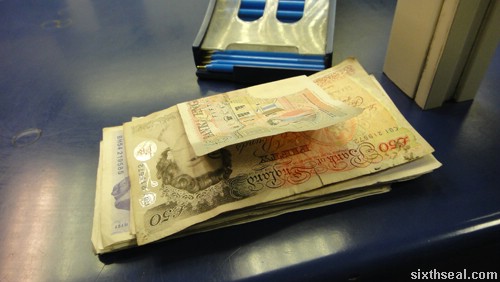 That’s a GBP 100 (RM 500) net profit after my GBP 500 buy in. I managed to cover the GBP 80 loss in exchange rate and have a nice breakfast and a couple of pints courtesy of the machine to boot. 😉 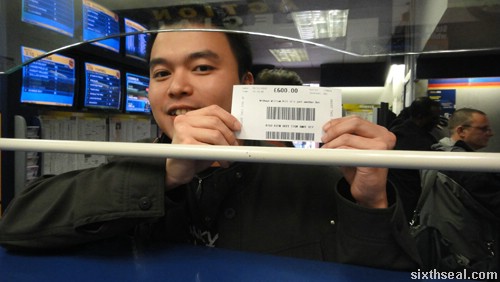 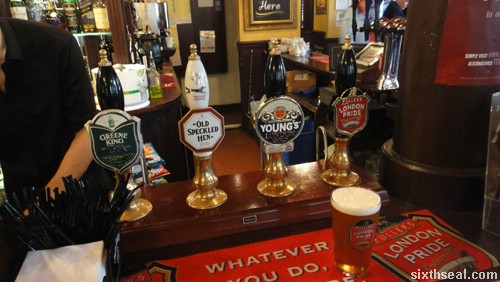 I’m heading down to Stonehenge and the Roman Baths tomorrow. Catch you on the flipside!

156 thoughts on “Greetings from London!”