I was quite surprised to see one of my photos being used in a feature video of the headlining exclusive on The Star Online today. 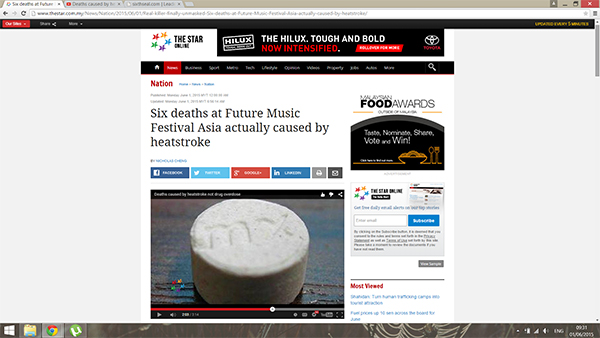 Screenshot taken from “Killed by heat, not drugs” on The Star Online

This photo was taken by me and published on my blog 25th July 2003 and clearly has my “sixthseal.com” watermark intentionally obscured. This is the original image: 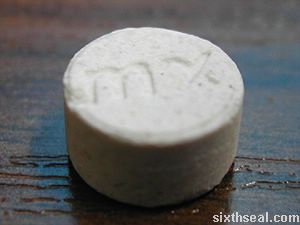 This has happened a lot of times before (with other newspapers) and I’m going to email the writer to send them my rates, based on the National Union of Journalists. I’m outraged that the photo had been used in a way that made my watermark moot. There is a clear text overlay stating “FILE” or “(Date of publication)” in all other photos used in the video.

My photo was used in the video for almost 5 seconds (from 2:00 to 2:04) without my permission by The Star, who should know better.