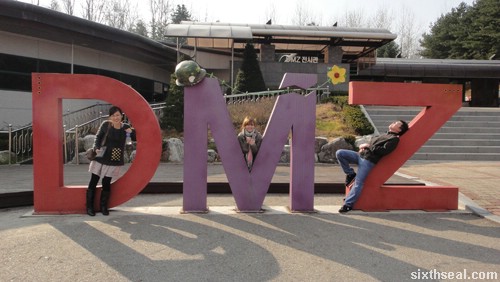 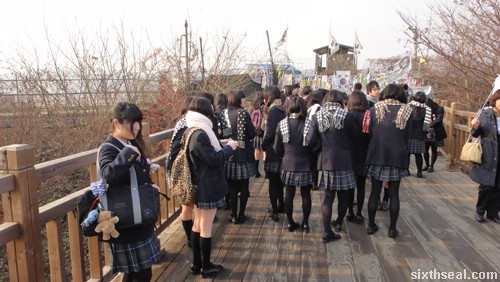 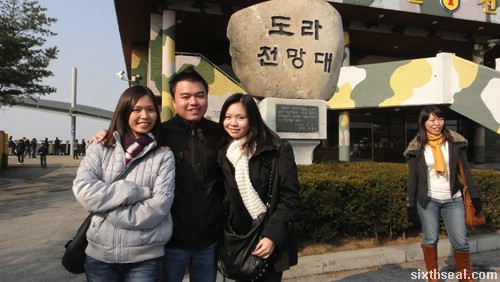 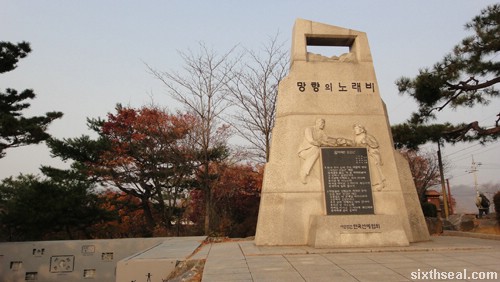 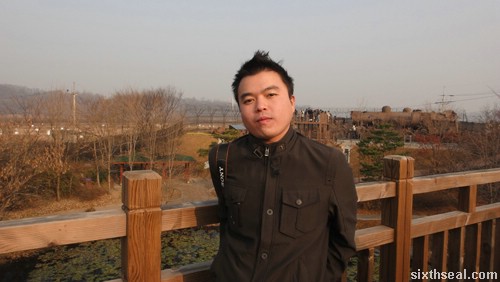 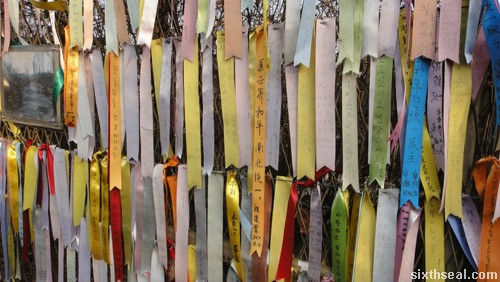 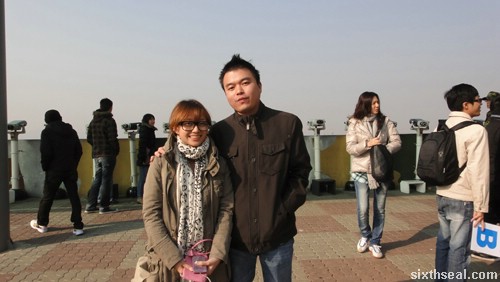 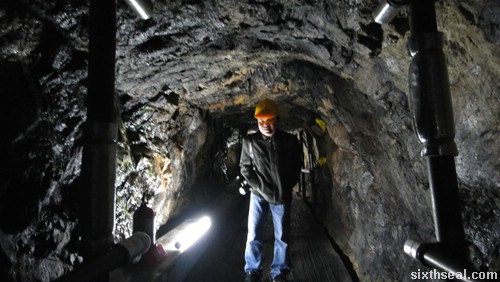 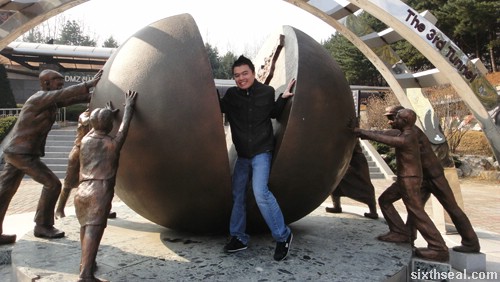 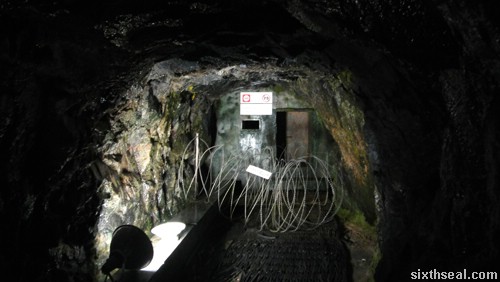 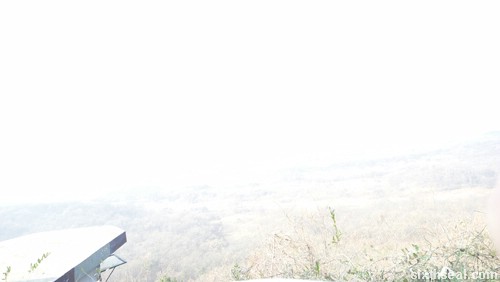 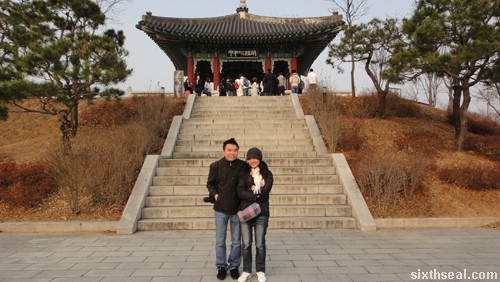 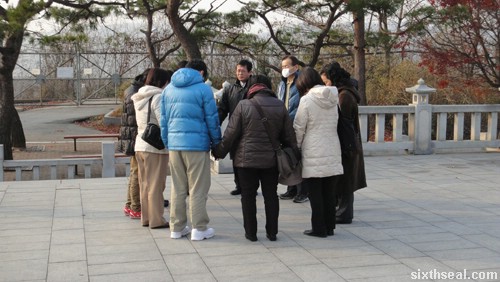 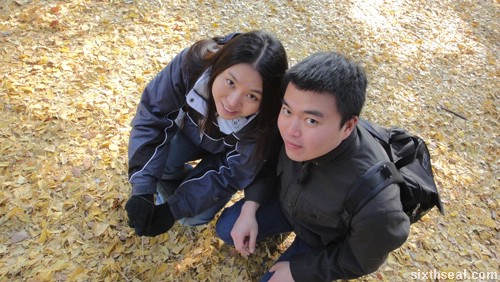 I really like this photo – there’s another one where there’s a shower of leaves (artificially made by good ol’ elbow grease) in Mookie’s cam. I just got back to KL after partying in Seoul at this club called Noise Basement till 5 am last night. I had to rush and shower and quickly pack to catch the ride to the airport at 6 am. Heh!