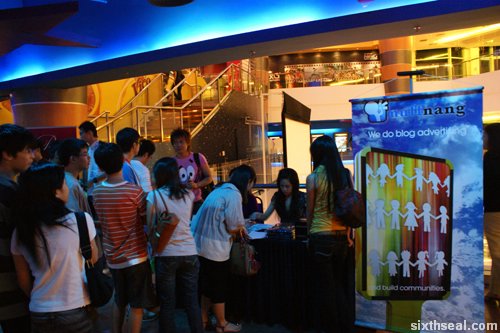 I went to the Underworld 3: Rise of the Lycans premiere screening last night courtesy of the good people at Nuffnang. It was held at Cineleisure at The Curve and security was pretty tight since the movie will only be released on the 22nd of January. 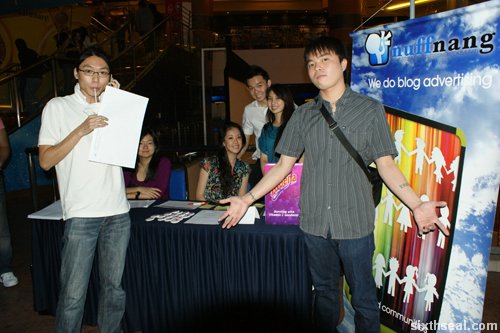 There were people in RELA uniforms (?) patrolling the cinema throughout the movie, which kinda adds to the viewing experience. Heh! 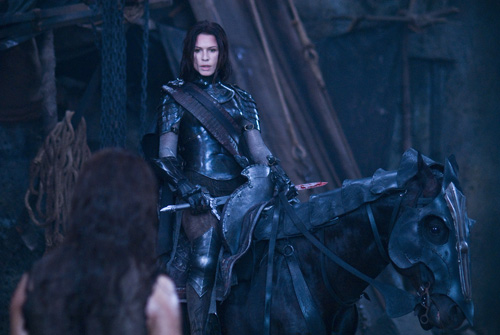 Underworld 3: Rise of the Lycans is actually a prequel to the first two series. It goes a lot into the history behind the vampires (OMG! They’ve been with us since eons!) and the character development of Viktor (which you’ll remember from the first Underworld). You’ll get to see Sonja (Rhona Mitra) generally kicking ass and chewing bubble gum (except bubble gum wasn’t invented yet) at that point. 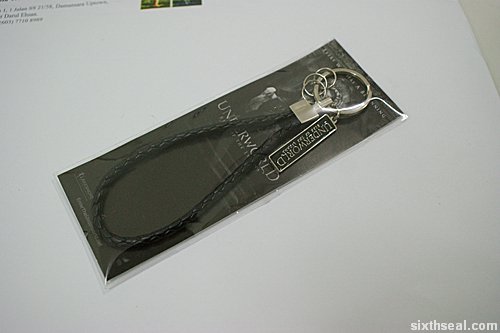 I managed to get an Rise of the Lycans keychain and a poster of the movie. =D 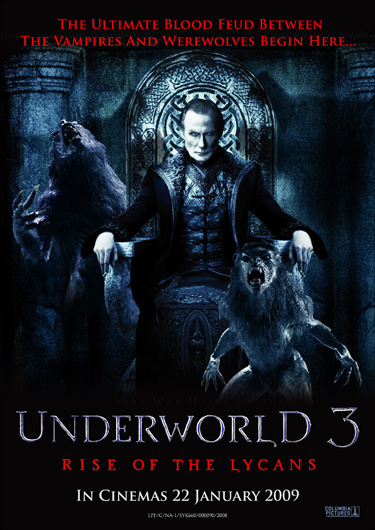 Underworld 3: Rise of the Lycans will be in cinemas starting from the 22nd of January. I won’t spoil it for you, but don’t miss it if you’re an Underworld fan. I loved the movie! I’ve been a big fan of the franchise ever since I watched the first two back to back in Melbourne.