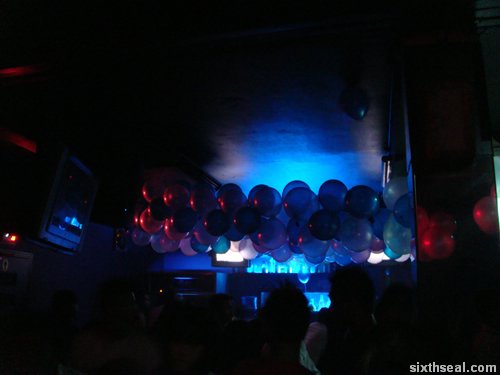 Well, today is Merdeka Day (Independence Day) for Malaysia. It falls on a Sunday, so that means tomorrow is a public holiday. This also means that the clubs are packed with cubicle slaves for the Merdeka countdown. I went and joined in the excessive ethanol indulgence… 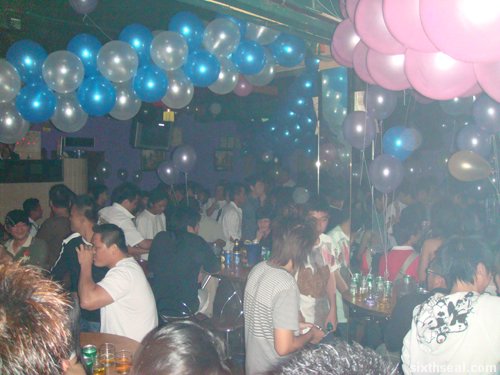 …and sang along to the National Anthem during the countdown. Except this particular establishment was playing the other national anthem, otherwise known as Negara Kuku. 😉 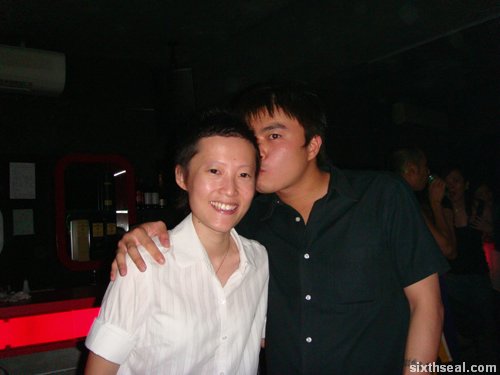 I had a little too much to drink (understatement of the year) and I couldn’t remember the details of what happened last night. I had apparently met Grace, which I honestly didn’t remember until I went through the photos in the digicam this morning. Sorry Grace! 🙂 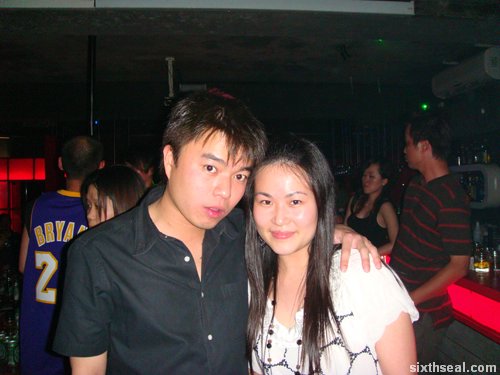 I also met Katherine, which I also don’t recall. In fact, so much of last night had “Missing Scene” that I can only remember a friend of mine driving my car home (since I was apparently unfit to drive), stumbling into the house to offer gifts to the porcelain throne (puking in the toilet) and then passing out in bed.

She told me the next day that I had apparently been pole dancing, kissed three different girls (not the ones in the photos – strangers who came on to me), one for apparently 10 minutes (WTF? Who is that girl? I can’t remember!) and couldn’t even walk straight. She gave me more detail than I cared to recall (anterograde amnesia can be a blessing sometimes ;)) but I had a good laugh about it.

However, I certainly wasn’t laughing just now. I had the chance of a lifetime with a girl I really liked with an amazing body and the face of an angel and…I couldn’t get it up. I’m so bummed right now and feeling less than masculine. Everything was good to go and I just had to have ED. Jesus H. Christ. I shouldn’t have drank so much last night.

Excessive Drinking has the same acronym as Erectile Dysfunction for a reason.

2002: Nada.
2003: A very long post which requires Level Six clearance and a random post about a fansign I got.
2004: Obligatory Merdeka post.
2005: Nothing.
2006: Obligatory Merdeka post. I wanted to do one of me naked with the Malaysian flag covering me but my then-girlfriend told me not to tempt fate with the amount of existing subversive content on my blog. 🙂
I also did a review on Sri Shan which is still around and still one of the best places for Indian food in Kuching.