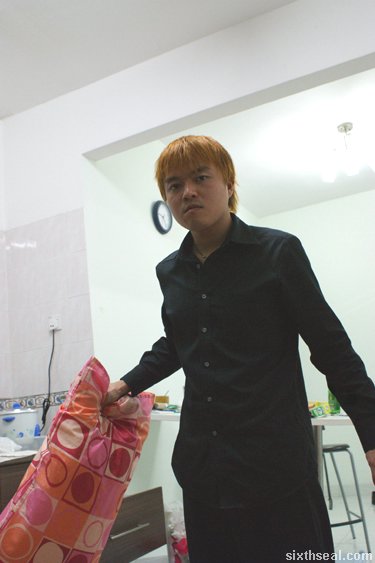 Okay, I’ve seen a lot of wacky celebration days but this just takes the cake. Did you know that there’s an International Pillow Fight Day? I kid you not, Google it, and ye shall find the answer (complete with photos of hundreds of people bashing each other up with soft, fluffy pillows).

Well, such interesting events are not limited to the States anymore. Does everyone remember the KL Freeze in Unison flash mob? It was awesome – I didn’t get to participate in it (coz I wasn’t in KL at that time) but it was featured on Astro. Mainstream television!

Anyway, the great mind(s) behind the first flash mob in KL is organizing another event – just as zany, and twice as fun. Pillow fight, anyone? 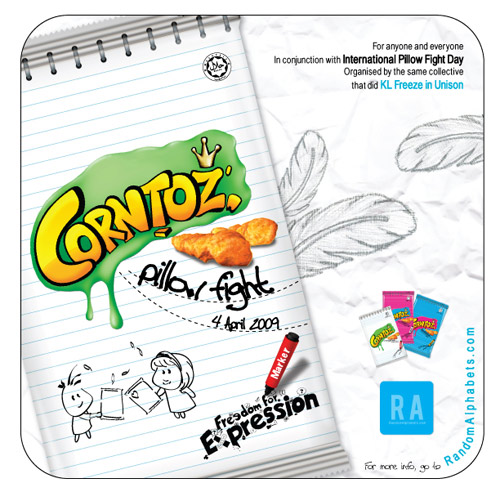 Lucky for us, Corntoz is sponsoring the Corntoz Pillow Fight. It is happening on our very shores on the 4th of April 2009 at 4 pm.

Now, a lot of us have been deprived of the simple joys of slapping each other silly with a feather stuffed piece of fabric since sleepovers are not exactly common over here. It’s great fun, especially if the pillows are made with real feathers and it all comes out. Just like in the movies. 😉

Now, since I don’t have a bedroom sparring partner (okay, that didn’t sound right coming out) I have re-enacted a pillow fight…with miscellaneous action figures and fluffy toys. 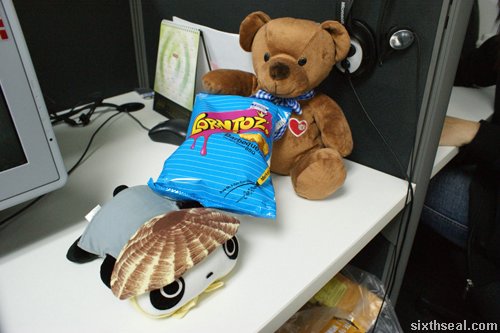 Poor Panda: Ouch! You did not just do that. I’m going to get my team to give you a proper pillow smack down. 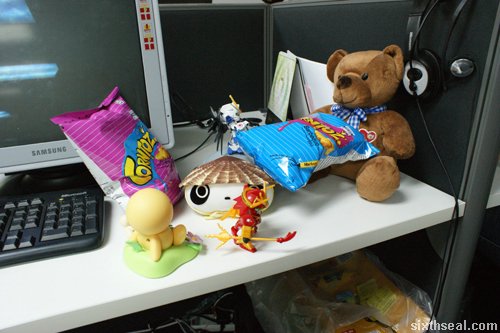 Belligerent Bear: O rly? You and what army? Those miniature Gundam figurines? 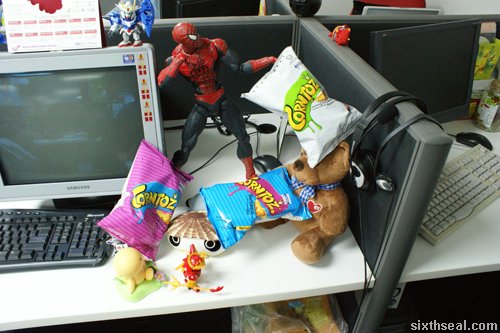 It’s all very hush-hush. The Gathering Point is not the venue of the pillow fight, but rather a rendezvous point. The actual venue will only be revealed on the day itself so be there at 4 pm on the 4th of April 2009. You’ll be split into two groups and battle it out. There are 60 cities around the world participating! Don’t forget to bring your own pillow. 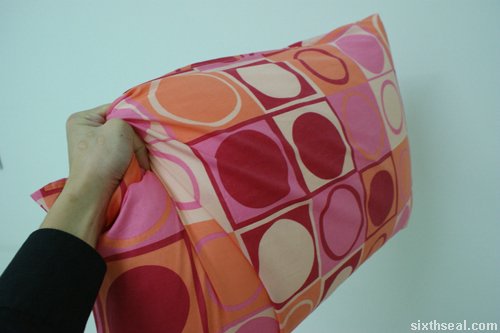 You know the best thing about Corntoz Pillow Fight? It’s organized by the same people as KL Freeze in Unison so who knows which media station is going to show up? Fancy your ugly mug on the TV?