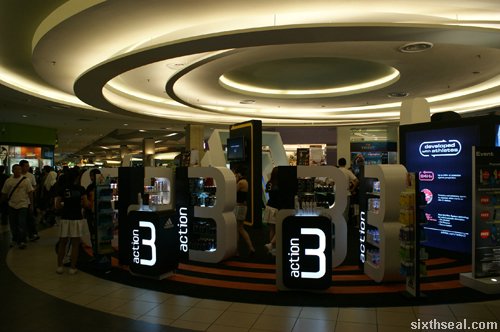 adidas is the main sponsor of Project Alpha and I headed down to their adidas Action 3 Roadshow at MidValley on Saturday with the other six bloggers in Season 1 for some fun and games and a sneak preview of the first episode of Project Alpha. 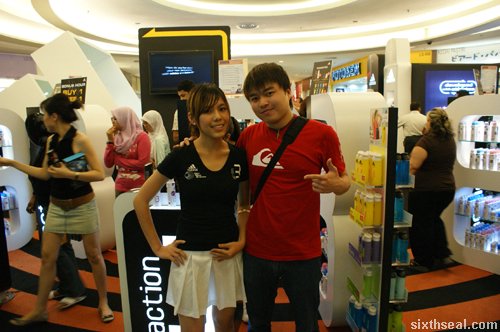 Thus, in classic sixthseal.com fashion, here’s the event coverage, which completely violates every single rule of writing for the net with extremely verbose copy and frequent asides. 😉 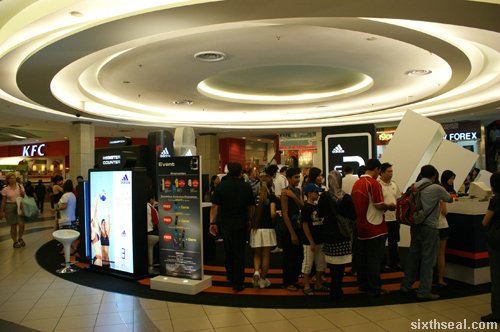 So, go brew a nice hot cup of tea and settle down with a comfy cushion, this is going to be a long one. 🙂 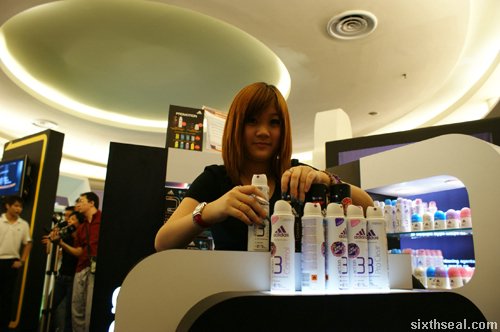 In the beginning God created the heavens and the earth. 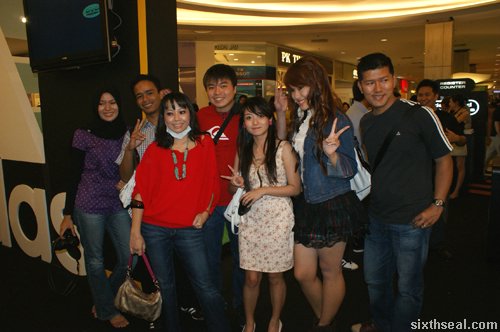 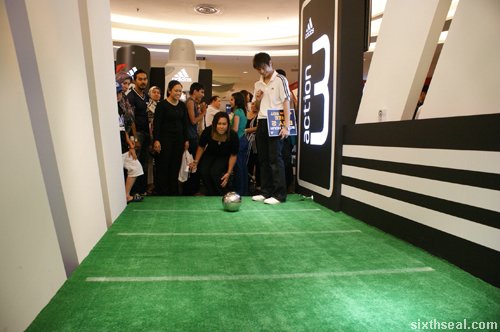 I’ve always been a big fan of adidas and most of my sports apparel is exclusively adidas (which is spelled in all small caps, BTW). I think a lot of it had to do with them being the “alternative cool” brand instead of the overhyped other label. 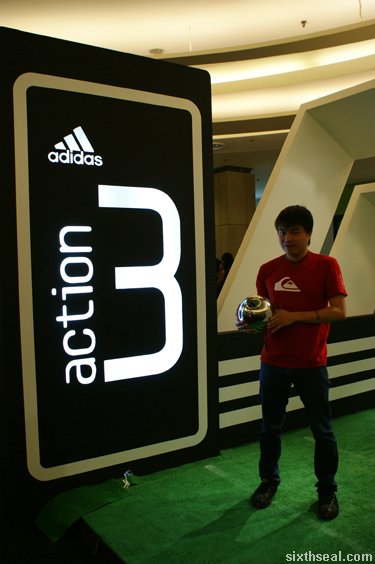 I’m also a huge fan of Korn and the song a.d.i.d.a.s in their self titled debut album, while not sanctioned or related to the brand, is a very awesome song. 😉 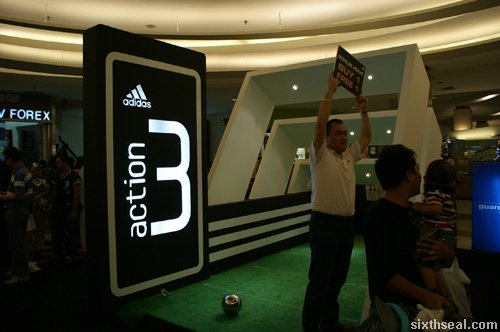 The road show was held at LG of Centre Court (God is in the details, my friends, and I wouldn’t feel proper without providing excessive minutiae) and I happened to arrive during Bonus Hour so the place was PACKED. It was so crowded I won’t even attempt to make witty analogies. The Bonus Hour really lasts for one hour (thus the namesake) and is a PWP promo (buy 1, free 1) so it brought a influx of people much like what Pakistan experienced when the US bombed the living daylights out of the Afghans. 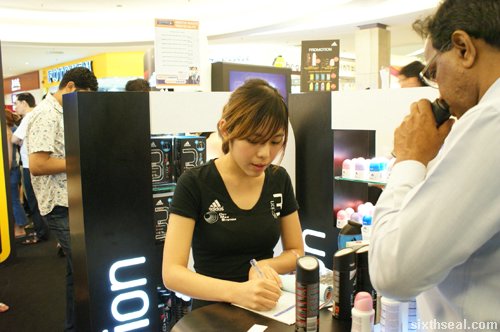 Anyway, after everything settled down, the Project Alpha sneak peak was shown on the LCD TV. I was so enthralled by the trailer and promo for Episode 1 that I didn’t take any photos. I’m telling you, Project Alpha is going to be a hit, and I’m not just saying that coz I’m in it. :p 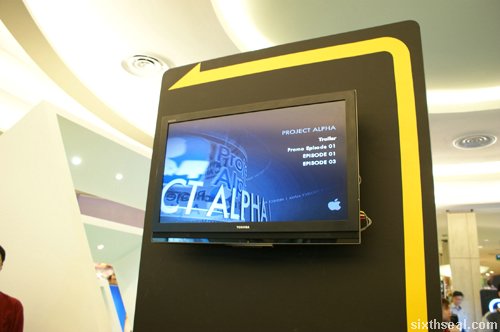 We were split up into teams for a foosball tournament after the screening – the 7 Project Alpha Season 1 bloggers and Jojo Struys in a 4 team knockout competition of 6 goals. I was paired with the 4′ 9″ wonder (which you’ll see in the first episode). 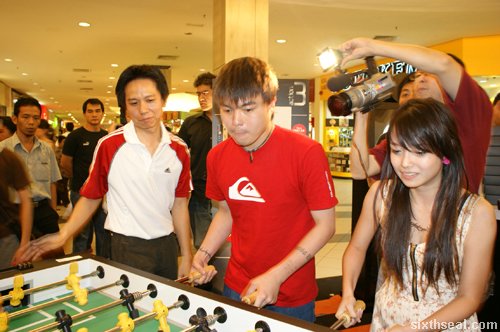 It started out very promisingly with several consecutive goals, including a rather neat trick which I attribute more to luck than skill. Sam even commented that I was a “foosball hustler” which I took as a compliment. Alas, everything went downhill since that providential shot. 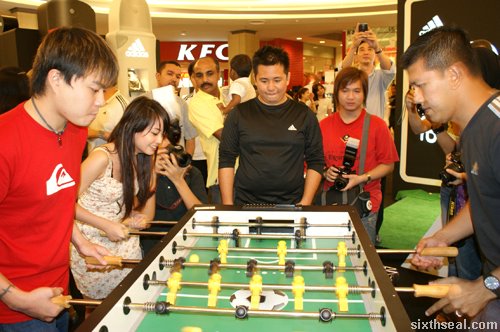 The Red Mummy–Budiey crew started gaining on us and the Fourfeetnine–Sixthseal team did the unimaginable – an own goal. This is bad…hell, if I were Andrés Escobar, I’ll be shot dead by now. 🙁 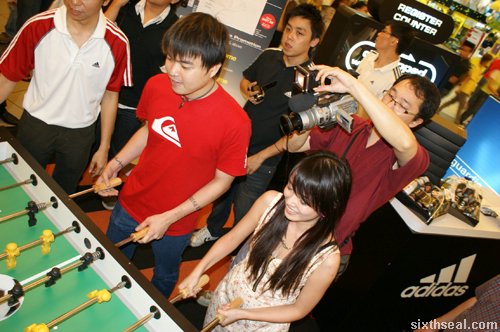 Nevertheless, we pushed on while The Enemy (TM) started closing the gap until we were tied 5-5. 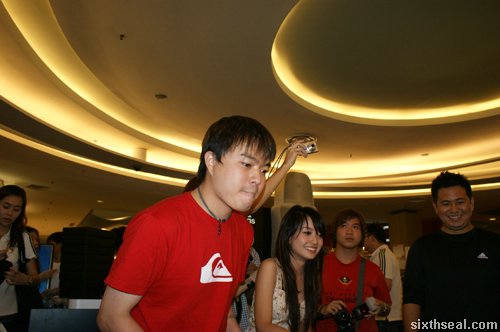 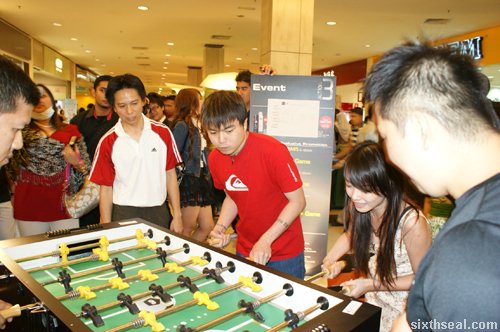 It was the game ball and after much effort and twisting of the handles…they scored. I can’t believe we lost after a 5-1 lead! OMG!  My bad Aud! 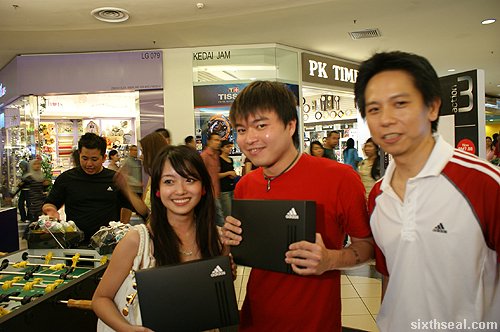 Oh well, at least we still got a prize. 🙂 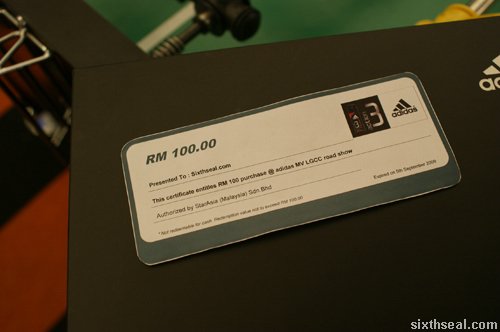 Adidas also provided us with a RM 100 voucher which can be used to redeem anything from the roadshow. I decided to stock up on the adidas shampoo + shower gel combos and I got 9 (nine) bottles of that. (!) Haha! 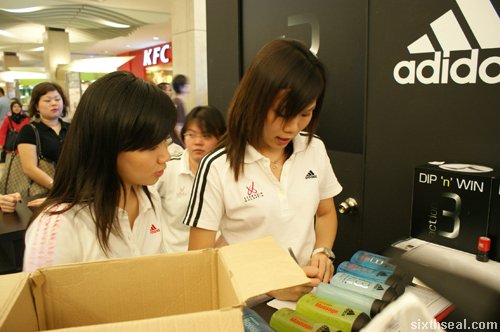 I’ve sorted out my shower needs for the rest of the year! Yay! I’ll never have to buy shower gel until 2010 (at the very least). Heh! This is budgeting at its very best. 😉 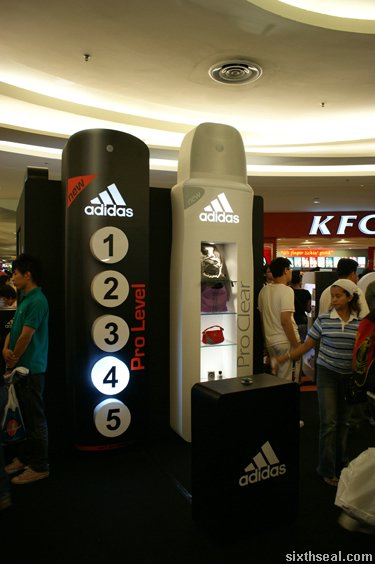 The adidas Action 3 roadshow had this contraption which has 1-5 in huge buttons. You get a chance on it after a purchase of RM 45 and above. There are prizes associated with each number – everything from bags to eau de toilette. I was keen on the bag and Agnes was kind enough to tell me that she’ll sort it out. I pressed the button and got a 5 (eau de toilette) but she gave me the bag anyway. Thanks Agnes! =D 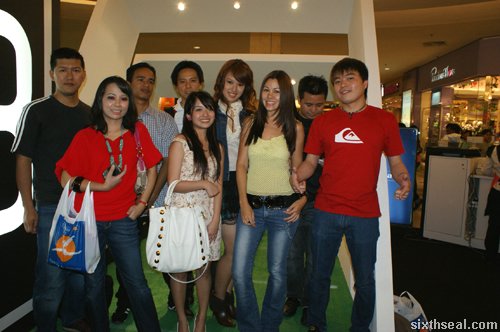 It was just about buka puasa time and adidas arranged for us to dine at Alexis in The Gardens. Now, this isn’t a buffet line setup, mind. This is proper dining with you ordering a la carte with wine provided. 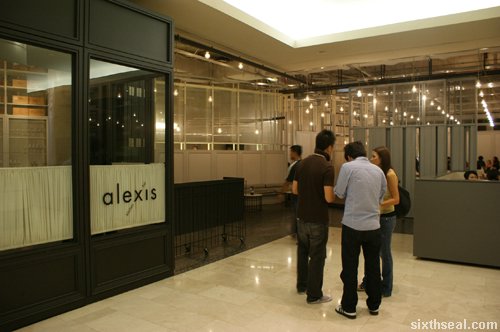 I thought that was mighty generous of adidas. 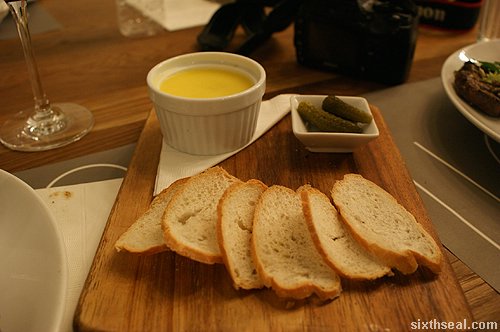 I had chicken liver pate for the appetizer. I liked this; the chicken liver pate is smooth and creamy and comes with a topping of cheese. It’s perfect for slathering on top of the bread or just eating it on its own. I love liver pate and Alexis does it well – the almost melt-in-your-mouth texture is orgasmic! 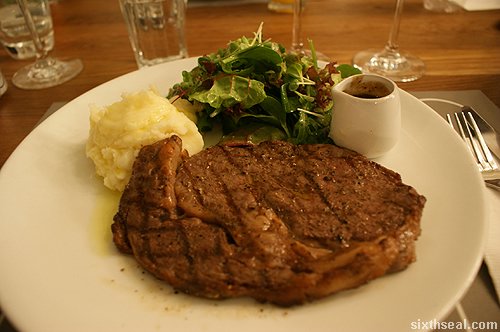 This here is a deliciously juicy and rich medium rare Wagyu ribeye steak with perfect marbling which weighs in at a staggering RM 155 for the 200 gram serving. 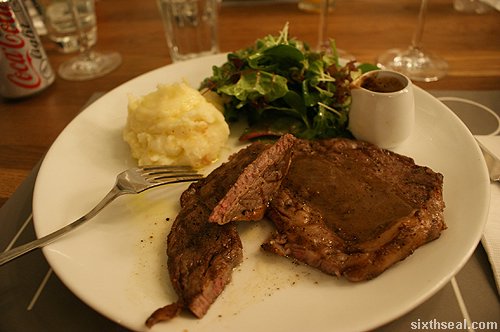 It’s smooth and velvety, awesome stuff. It could have been done better though; I’ve had Wagyu beef which was crispy on the outside and nicely rare on the inside. I guess they mistook medium rare for medium. 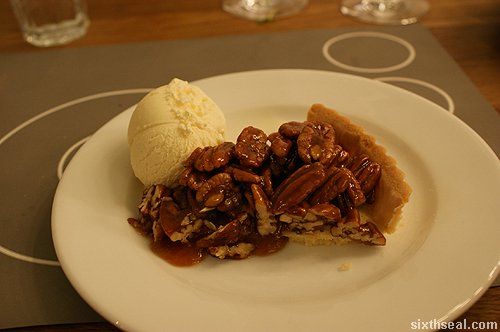 I also had a Pecan pie. It tasted absolutely fabulous despite the fact that I was stuffed at this point. The nuts were warm (almost toasty hot!) and sweet (the pine sweetness of nuts without additional sugar) which contrasts very well with the scoop of premium vanilla ice cream. 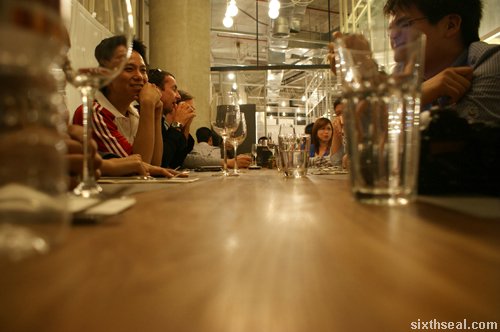 I nearly fell asleep after all that good food. 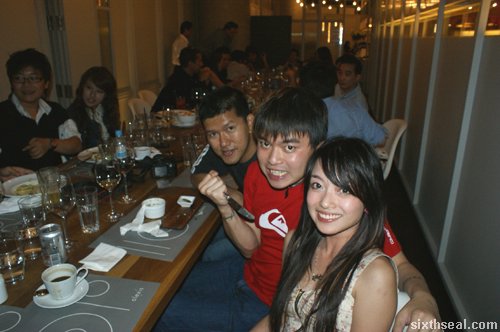 The dinner was courtesy of the largess of adidas. Thanks! I won’t be able to afford a RM 155 steak otherwise. 😉 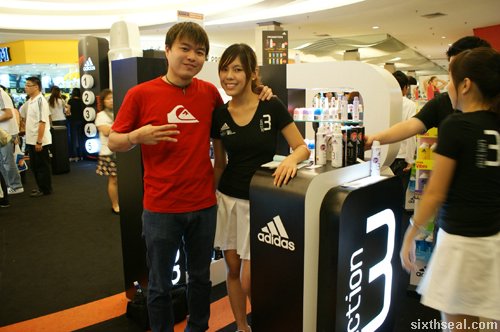 adidas – all day I dream about steak. :p