This is the final video of my Project Alpha episodes. It’s also the last episode in the show which I dub “The one where I breathed fire using kerosene”. I was hoping for this to be in an episode by itself though. Oh well. This is a 3-in-1 episode which has:

I actually got very, very excited by the fire breathing and did it several times in a row, much to the consternation of the crew. I guess it must have looked like I have an unusually healthy disregard for the safety of my life and limb. 😉 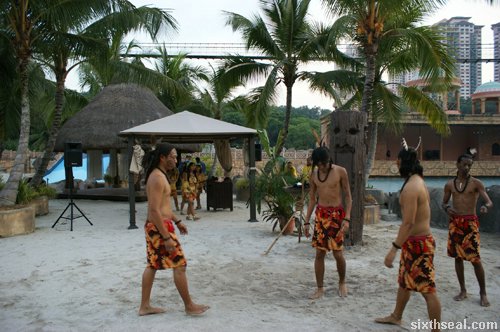 However, it wasn’t that hard – closest I got was a lil burning sensation on my lips when I didn’t expel the kerosene with enough force AND draw back (which is crucial so you don’t burn your lips). It was a lot of fun!

w00t! Now I can do this neat trick at BBQs or functions where an ample supply of kerosene or other flammable materials are available! 😉 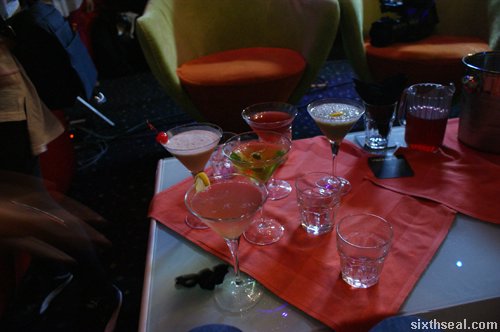 I may have ingested more ethanol based drinks than I ought to during the wrap party. 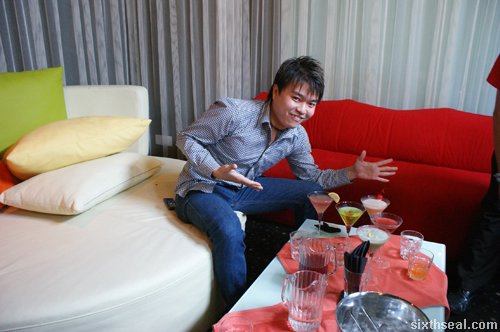 I crashed my car straight after that and it cost me RM 11,000 in repairs. Sigh. 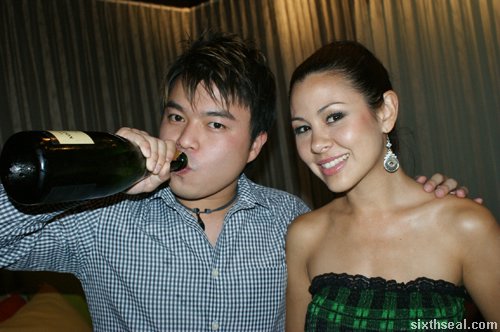 I guess you can say that this episode cost me 11k, so go watch it!

Best enjoyed with Streamyx, of course. 😉

Hey, it really works for me – no buffering or crap like that when I watch it with my Streamyx broadband at home. I even wrote a dissertation analogy about the reliability.