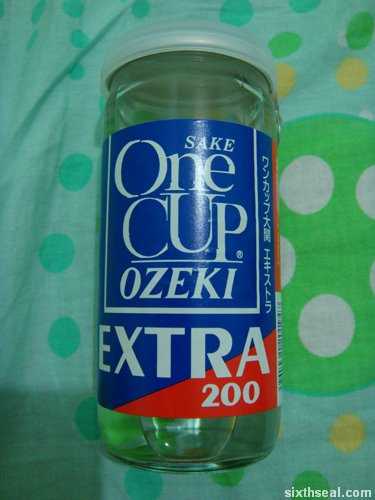 OZEKI One Cup Sake is a non-premium sake imported from Japan. It’s priced at RM 12.90 which is rather unusual for imported sake so I assume it must be a really cheap label in the Land of the Rising Sun.

This is the second alcohol vlog…with your favorite (?) fake Japanese accent. 😉 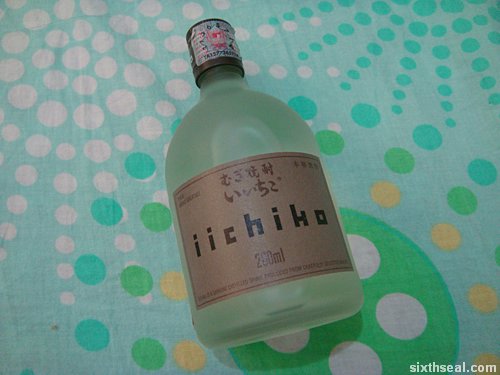