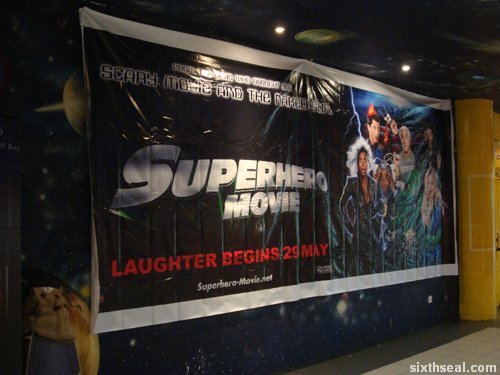 Superhero Movie was one of the worst movies I saw in recent memory. I caught it in one of the theaters in a shopping mall in Miri since we didn’t have anything to do until dinner. Superhero Movie is from the same producers of Scary Movie, Epic Movie etc and is a parody of the genre. 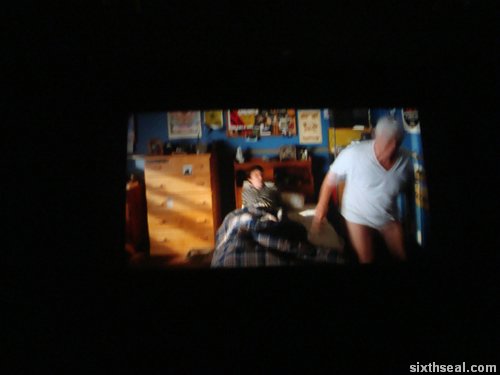 The primary influence is from Spiderman but I also caught references from the Fantastic Four, Superman, X-Men, The Fly (which is not a superhero movie per se but a darker sci fi flick), and Batman Begins. It’s got a lot of laughs out of the audience but it’s relies a lot on cheesy slapstick humor which I guess I’m a little too high brow to appreciate. 😉 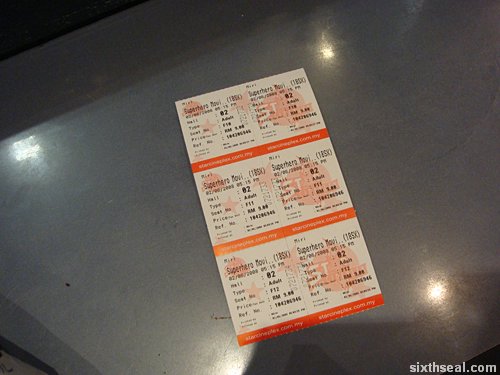 Oh well, at least it’ll only waste about 60 minutes of your time. That’s how short the movie is – about an hour of footage before the credits roll.