Here are photos of my trip back from work. I took these set of
photos yesterday coz I left the office at 7 pm which is early (I left
at 9 pm the day before) and still bright so I decided to take photos of
the route I use to get home: 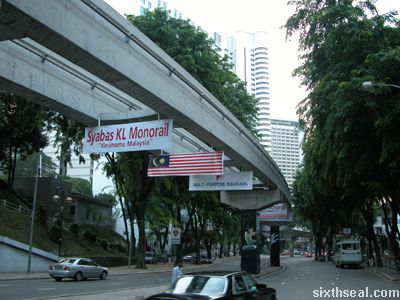 This is what it looks like when I step out of the building I work in. The KL Monorail currently only runs limited hours. 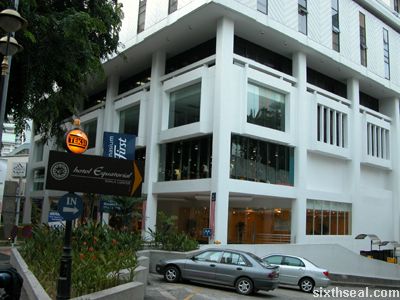 Walking down the street – it’s Fitness First. There’s always some sort of program going on. 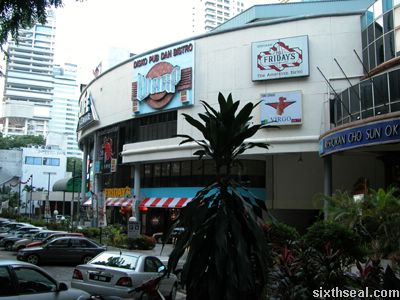 This is Warp Disco, I hear it’s the place to be if you don’t
like pretentious “trance” clubs. 😉 It’s just a 3 minute walk from my
work place. Kananga International is just beside and interconnected to
Komplex Antarabangsa if that helps. 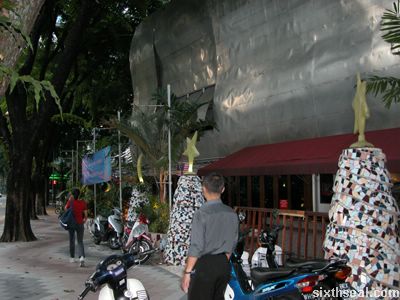 Walking into the intersection, there’s this mysterious metallic structure. 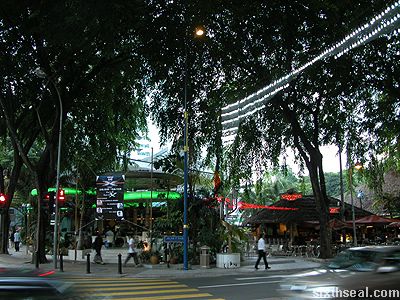 This is the intersection of Jalan Sultan Ismail and Jalan P.Ramlee, where there’s a string of entertainment venues. 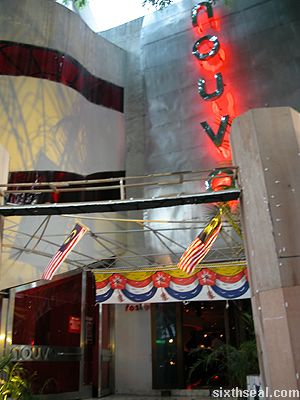 The metallic structure is Nouvo – it’s the sister club of Salt (Melbourne) if you’re wondering what kind of club it is. 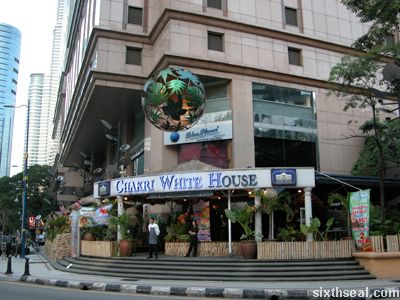 Next up is Chakri White House. 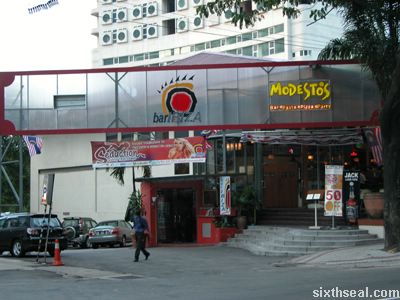 Modestos and Bar Ibiza is opposite it. 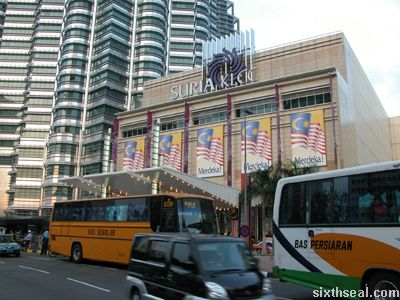 After that, it’s Suria KLCC – the shopping mall beside the Petronas Twin Towers (tallest building in the world as of now). You can catch a glimpse of the girth of the twin towers beside it. 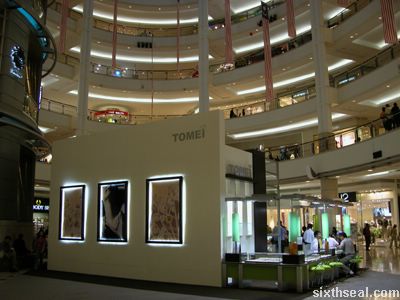 Walking through Suria KLCC to the KLCC Putra LRT station. 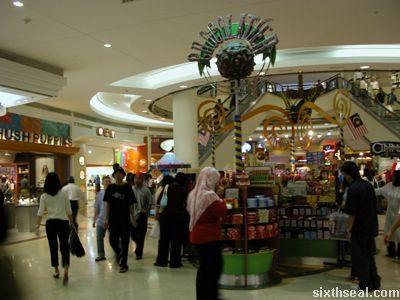 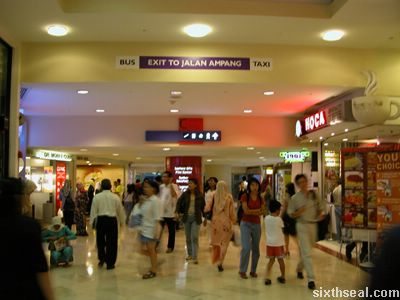 It’s straight down the left of the main entrance. Head right into the station. 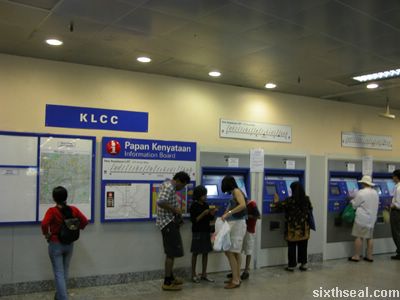 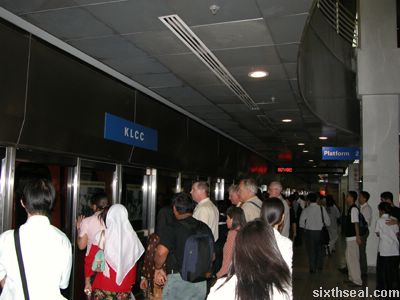 This is the train pulling into the KLCC station. It runs once every 7 minutes. 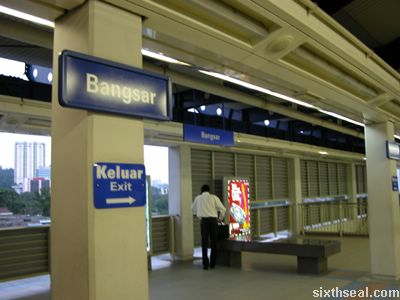 I get down at Bangsar LRT station. 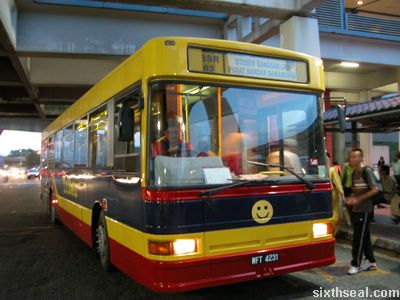 and take the Ecstasy bus home. Triton 02. It’s a yellow tablet with
a smiley face imprint. Didn’t test out as anything with Marquis or
Simons. Suspect bunk, but when I take it, it brings me where I want to
go. Home, that is. Enough stupid jokes, I’m going back to work, I have
to stay back tonight to finish up a project that’s going live on
Monday. By the way, I don’t have time to apply for a phone line and an
ADSL connection at home yet due to my work hours, so I won’t be posting
until Monday. Please don’t refresh during the weekends ok? 🙂