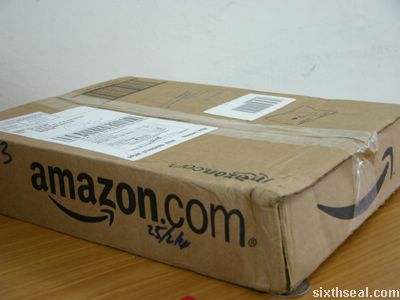 I just received the shipment from amazon.com today. I went to get it
from the post office during lunch break (Friday), which was why I
didn’t have time to reply all the comments. This package went through
two customs checks on the 24th and the 25th. Naturally they opened the
box to inspect its contents. 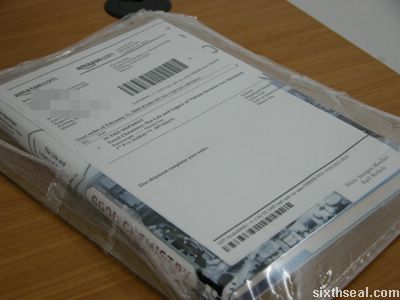 I think it’s appalling…I was told that it was inappropriate to
open mail not intended for you and obviously customs did not have the
same parental supervision. I mean, Jesus, what if I ordered Uncle
Fester’s Secrets of Methamphetamine Manufacture or a shipment from a
research chemical company? It’s very rude and shocking behavior and I
think you should apologize for invading my privacy. 😉 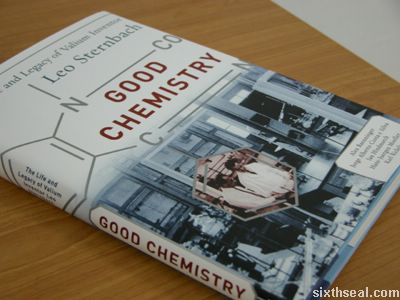 All jokes aside, this is the hardcover book I’ve wanted: Good
Chemistry – The Life and Legacy of Valium Inventor Leo Sternbach. It’s
a Valentine’s Day gift from my girlfriend, thanks! It’s quite obvious
that I’m a big fan of benzodiazepines and I’ve read a lot of research
about this wonderful family of drugs, so there’s not much I could learn
from that part, but it was very nice to read about the history behind
the man who created Valium. 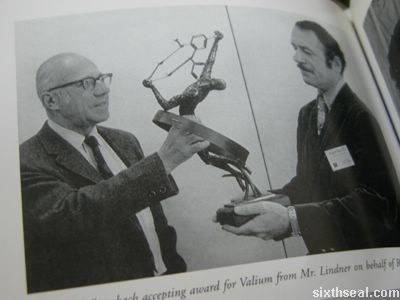 All hail the creator! 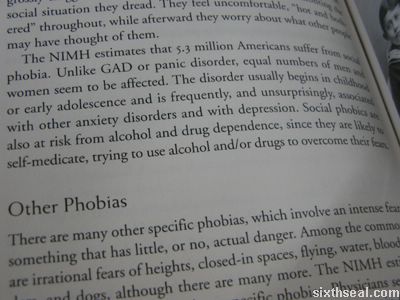 The NIMH estimates that 5.3 million Americans suffer from social
phobia. Unlike GAD or panic disorder, equal numbers of men and women
seem to be affected. The disorder usually begins in childhood or early
adolescence and is frequently, and unsurprisingly, associated with
other anxiety disorders and with depression. Social phobics are also at
risk from alcohol and drug dependence, since they are likely to
self-medicate, trying to use alcohol and/or drugs to overcome their
fears.

There’s a catch 22 in all this…they’re also more likely to exceed
prescibed doses and become heavily dependant on benzodiazepines. How’s
that for irony? 🙂