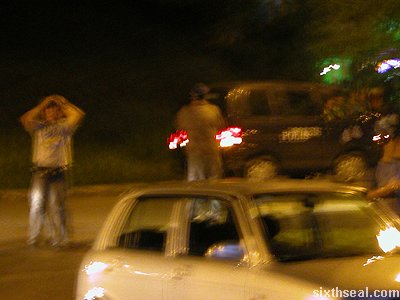 Those dreaded Fridays and Saturdays…also known as Sapudays. I hate them!

Sapu is the colloquial term for police drug raids at entertainment venues. 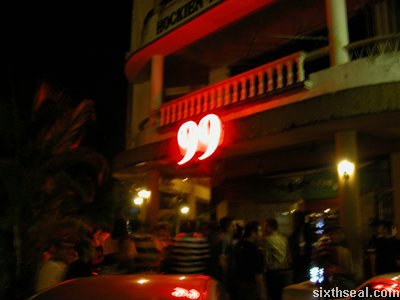 The night started out at 99. It was packed and pretty uneventful. 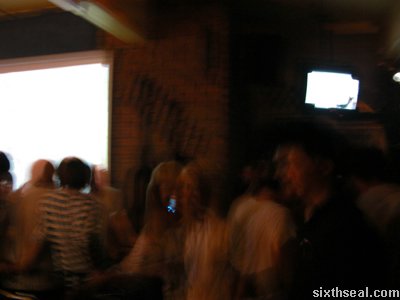 Some people had some pills (not me, of course *cough*). 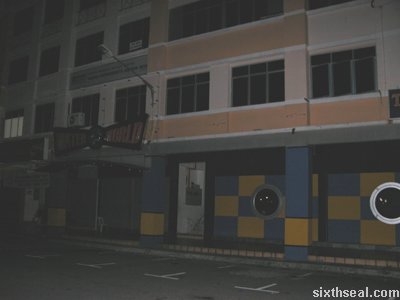 We headed down to Waterworld and found that it was closed. This is a bad omen. 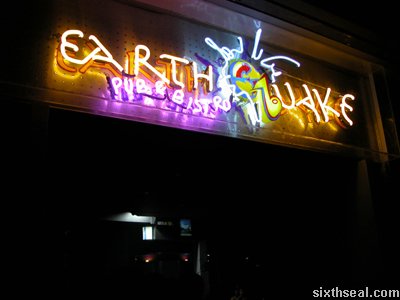 We adjourned to Earthquake. This venue is usually packed during the weekends but was surprisingly empty for a Saturday night. 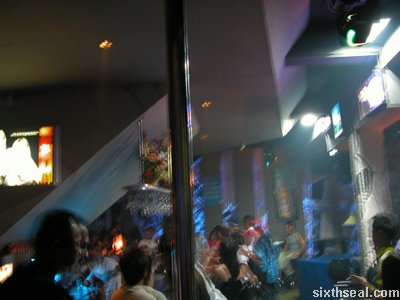 Our group sat there for a while before one of the Earthquake staff
(we know them) whispered to us that there are sapu vans outside. Time
to leave? The first photo was taken there – it’s one of the sapu vans,
there were 2 police trucks preceding that, but I didn’t get a photo and
I don’t want to get too close anyway for obvious reasons. It turns out
the police was just scoping out the area – staring at the patrons, most
of which started leaving in droves. The place was soon empty.
Earthquake didn’t get raided (coz it was empty) but since there was no
one there anyway, we left. 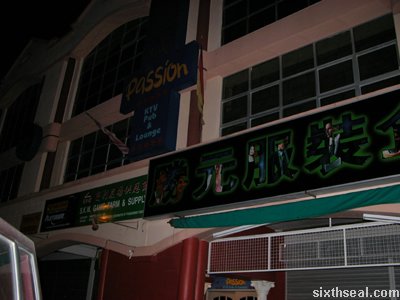 We went to Passion at 4 1/2 mile. It was closed early too (it was
just 3 AM when we got there). It seems that Kuching is the target of
the inaugural drug raids at entertainment venues again. *sigh*

We tried the MJC outlets, but all of them were closed too. News of
raids spreads fast and no chemical brother would want to be in one of
them when the police barges in, except foolhardy ones. 😉 We saw three
sapu trucks filled with people while on the way back…now that’s a
really bad omen, so we decided to call it a night. 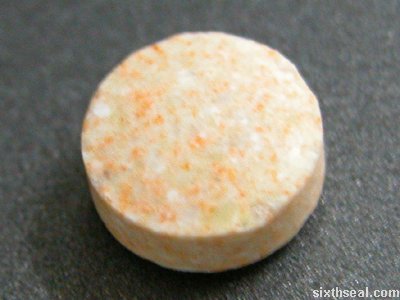 It’s a relatively strong MDMA pill. It has no logo or imprints
whatsoever – people just ask for it by name (i.e. the orange pill).
It’s quite nice, if you like MDMA…but MDMA has lost its magic for me.
I did feel classic MDMA characteristics, but I’ll go for crystal
methamphetamine or ketamine any day. MDMA just doesn’t feel good to me
anymore. Such is the life of a tweaker…nothing beats good old crystal
meth. 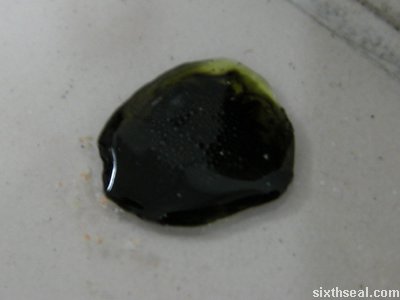 It’s MDMA, from reagent testing and personal qualitative experience.
Go for it if you still like pills, stay away if MDMA has lost its magic
for you.

Those dreaded Fridays and Saturdays…also known as SAPUDAYS. I hate them!