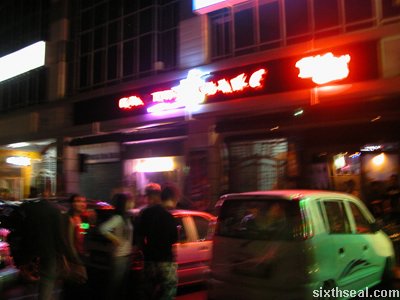 I went out with my old buddies during the weekend. William, whom I
got to know during my days in New Zealand, was back for the holidays
and we decided to open a bottle of Chivas (I wanted Hennessy Pure
White, but they didn’t carry it, so we settled for good ol Chivas) at
Earthquake. 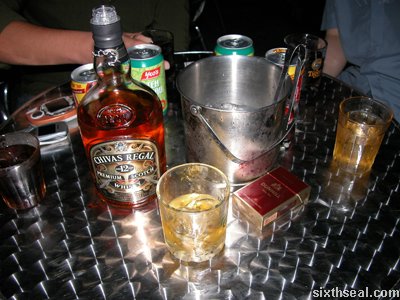 Earthquake already had the pre-Christmas decorations up and like
most Saturday nights, it was packed. Here’s a video clip of Earthquake
on Saturday night: 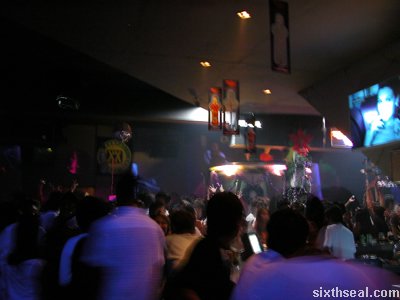 I was already on 14 mg of clonazepam and 300 mg of dihydrocodeine so
I was a little not-quite-there by the time we hit our first
destination. Nevertheless, I had the lion’s share of the Chivas which
made me rather un-sober. I also discovered that mixing Chivas with
Yeo’s Jasmine Green Tea tastes wonderful. 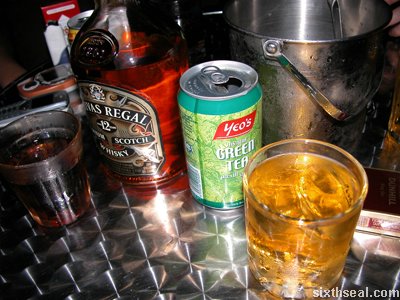 Well, needless to say, I was pretty much gone under that three
sedative combo when we adjourned to Mermaid. I only remember having a
couple of beers before some police came in, so we moved again to
Passion. 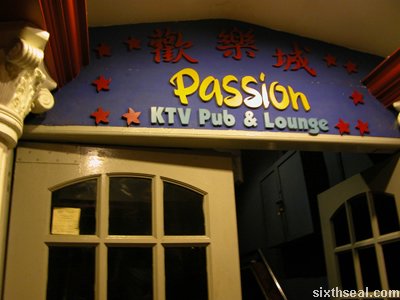 Passion was empty since a sapu operation has already hit it
earlier during the night (or morning, rather). It was pretty much empty
when we reached there at 3 am. Here’s a video clip of Passion, one of
the two big feng tau places in Kuching: 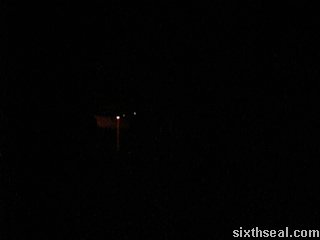 Passion’s DJ still had the bass going strong and some of our group
(which grew larger as we met more people in Mermaid) decided to take
*cough*. The rationale goes like this: “Lightning never strikes twice
at the same place” so since Passion has already been raided, it was
safe by default. It was nearly 5 am when I got home. It’s been a while
since I’ve gone for a big night out. It’s good. 🙂