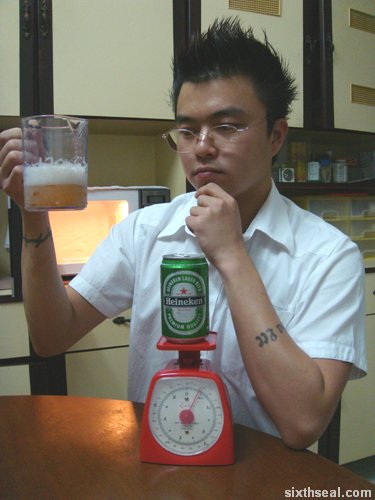 The submissions for the contest to win a ticket to the Chelsea match on the 29th of July 2008 and the included pass to the Heineken House has been carefully harvested, measured, sieved, filtered, marinated and roasted to perfection. The fermentation process was a little on the lengthy side, my apologies about that, but here are the winners:

Suresh Krishnan-Dass
017-700XXXX
You’re the very first person to get BOTH of the bonus questions right, which is amazing due to the admittedly vague nature of the photos. Kudos for that! You just won a ticket to the match and the included invite to the Heineken House.

Elaine
016-202XXXX
The Blur Queen also managed to get both the bonus questions right. Respect! You’re the second one to do so, congratulations! 🙂

Melvin Raj
016-371XXXX
Melvin also got both of the bonus questions right, with the additional information that the firm was originally known as the Chelsea Shed Boys. Cheers!

Nurvia Ooi
012-395XXXX
Nurvia won by pure virtue of speed. The email was the first one in that had all the questions answered correctly. First post award. Congratulations!

Shakira
016-354XXXX
This one takes the cake in pure effort and length. She wrote a very lengthy email with educated guesses of the possible answers to the bonus questions. An except:
picture two:
you are standing. the clue is firm.. standing firm? or are you talking about a football firm?

answer:
1. Lampard stays firm in Chelsea as I have just read in the newsletter…
2. Chelsea Headhunters, the firm where people formed with the intent to engage in fights and inflict pain with members of firms from other clubs. Riot! Sound like a bit of fun :] I know in 2006 that 2 players received death threats from the Headhunters. I will wikipedia that later to see what I can find. 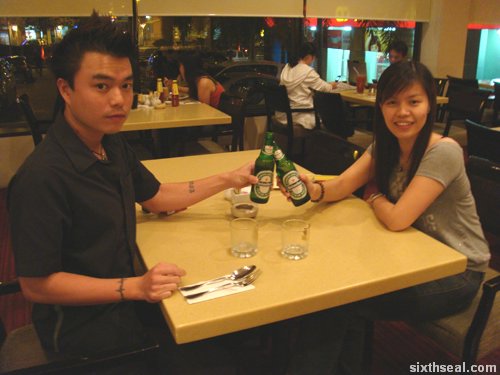 Congratulations to all the five winners! You each get one (1) ticket to the Chelsea Asia Tour 2008 match at Shah Alam Stadium in Kuala Lumpur, Malaysia at 8:45 PM on the 29th of July, 2008 and one (1) invite to the Heineken House courtesy of Heineken, the sponsor of the contest.

The answer to the first bonus question is The Rising Sun pub where Chelsea was founded (thus the hint “Origin”). The second bonus question with the hint “Firm” refers to Chelsea Headhunters – the football firm of Chelsea. 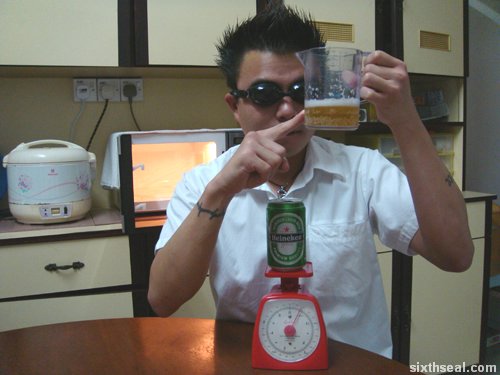 Judges decisions are final and based on purely unscientific qualitative standards. 😉

Thank you all for participating and I’ll be calling the winners to verify their attendance. I want to ensure that all the winners can go, so should any one of them be unable to make it, the ticket and pass will be given to another submission selected at random* with priority given to the first few people who emailed me with the correct answers. 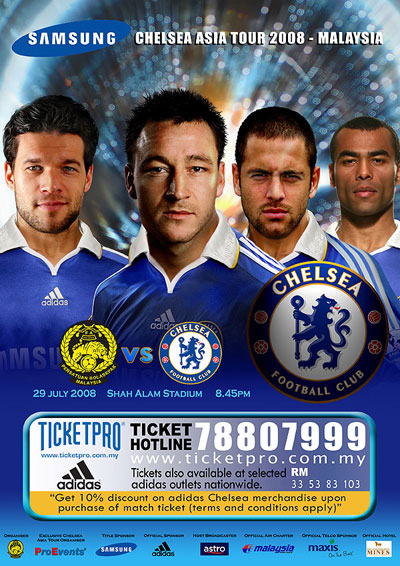 Frank Lampard, Michael Ballack, Joe Cole are all coming for the friendly match against Malaysia. Be at the Shah Alam Stadium on the 29th of July to watch Chelsea play against our national team!

*Fine Print (TM): You have to answer the phone within 6 rings coz I really don’t want to be on the phone the whole day. 😉