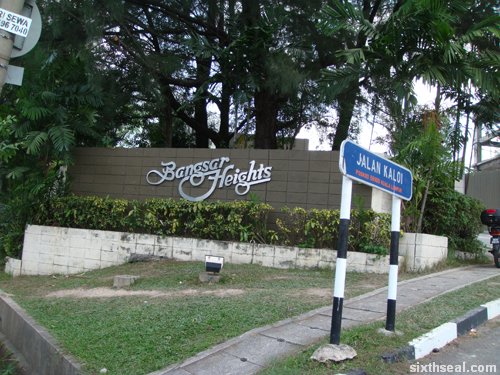 I arrived in KL last Monday to do some stuff related to my impending sister’s wedding. I was supposed to meet up with Grace at 6 pm after she gets off work coz I was crashing at her place at Bangsar Heights for two nights, so I had an entire afternoon to kill. 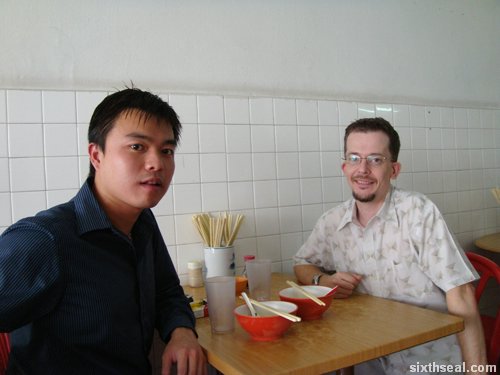 I arrived at around 12 pm and met up with Julian Hopkins, who is doing a blog research project. He’s doing his doctorate in cultural anthropology about bloggers and wanted an interview with me. Read more about this research program about bloggers here.

Julian wanted to bring me to this famous duck rice stall but it was closed so we ended up eating at the equally renowned Soo Kee Ipoh Chicken Kueh Tiaw soup.

I expected the kueh tiaw to be like the Sarawak type of kueh tiaw (which is thicker) but the ones served here are much thinner and it’s really good.

The broth was absolutely infused with chicken soup and it’s very tasteful and not too filling as to induce post lunch coma.

I love this stuff, I haven’t had it before since I’m not a big fan of soup dishes…until now. The Soo Kee Ipoh Chicken Kueh Tiaw soup really is that good. Anyway, Julian brought me to Monash University after that for a taped interview, which took up most of the afternoon. He kindly sent me back to KL Sentral so I could meet up with Grace. Julian is a really nice person so help out with his research program okay? 🙂 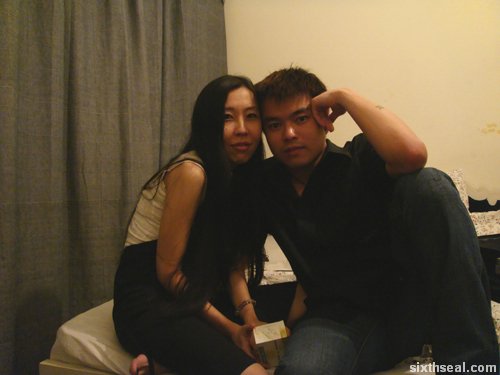 Grace took me back to her apartment in Bangsar Heights where I stayed for the next two nights. I wasn’t really comfortable with the idea of sleeping with my future in laws since I smoke and all that and Grace’s room is a smoke-free room (as in you can smoke for free ;)). 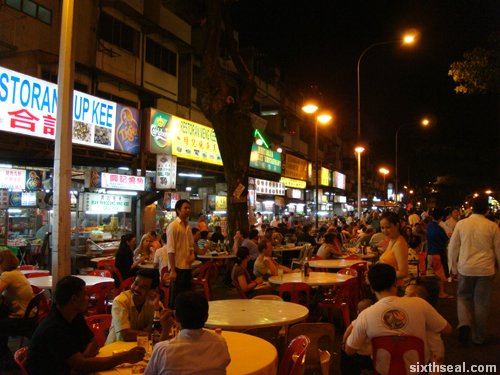 I wasn’t due to meet up with my sister’s fiancé’s family until the next day so I hooked up with the Nuffnang team for dinner at Jalan Alor. 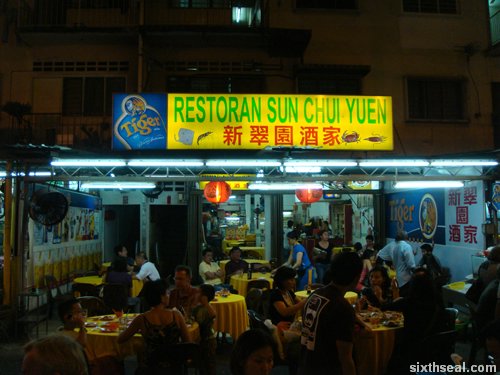 Timothy suggested Restauran Sun Chui Yuen which is a bit of a tourist trap. 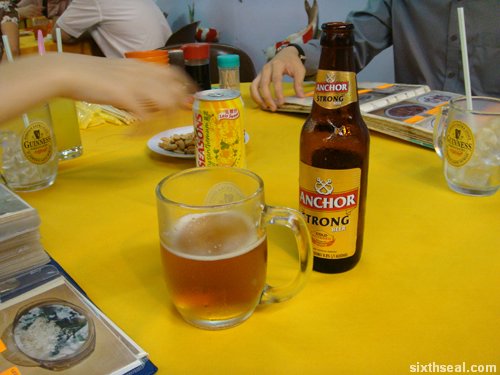 I had a couple of beers… 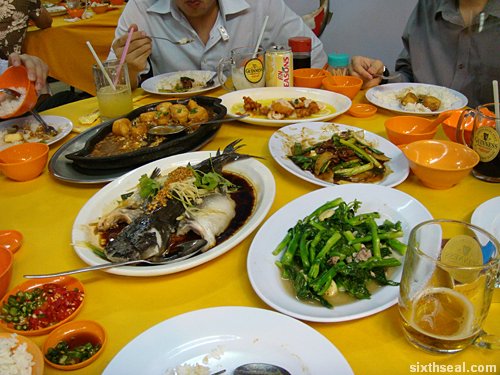 …and we ordered quite a lot of food. 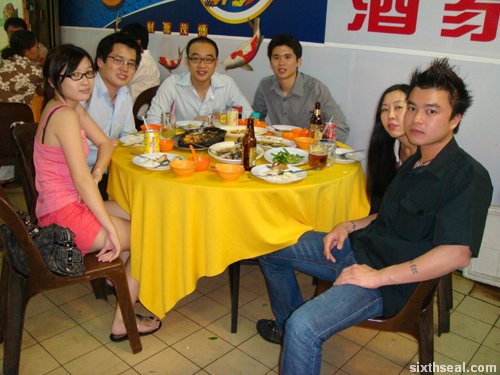 Thanks for the dinner Nuffnang! It was great meeting up with all of you. The Nuffnang team are some of the nicest people I’ve ever met. 🙂