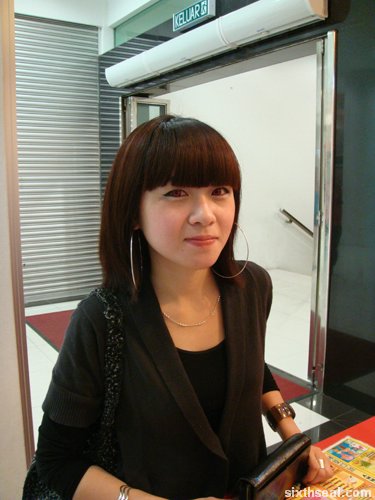 Rosanna means gracious rose and it’s a pretty unique name. I remembered it the first time I met her while playing Counter-Strike a good 8-9 years ago. I bumped into Rosanna at Delta Mall again and I’m pretty bad with names but I recalled her straight away due to the unusual moniker. 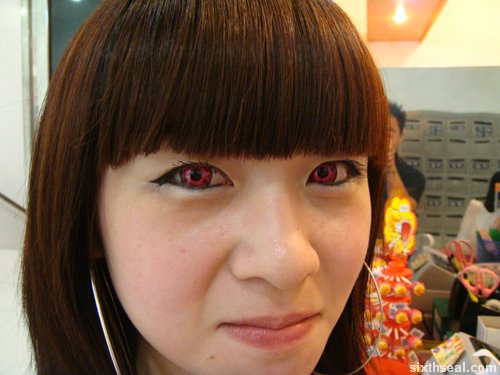 She is sporting a curious pair of contact lenses that makes her eyes look like ladybugs. It’s bright ruby red and has specks similar to that of the beetle (a ladybug is basically a beetle). 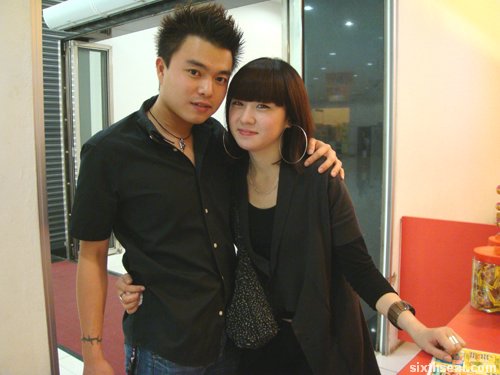 It was good to catch up with her again after such an extended absence. It turns out that she’s also working in Sibu now. 🙂

Note to self: Remove tongue piercing before public speaking engagement tomorrow so I don’t slur my words.

2002:
Assignments galore!
I finally managed to update after assignment week.

Gedera
Sri Lanka cuisine in Melbourne. My first attempts at a food review. I was pretty bad at it, compared to the reviews I do now. Oh well, baby steps and all that.

2003:
Nestle Fitness Promotional Giveaway @ Kenanga International, KL
Nestle Fitness promotion at the place where I work. They were giving out free samples.

Photos of Jalan Sultan Ismail – Jalan P. Ramlee – Suria KLCC – Bangsar
I like this one – it’s a photographic journey of the route I used to take to work when I was in KL. I work in KL and lived at Damansara (opposite HELP Institute – the university for those who requires exactly what the name suggests ;)) so I had to take the bus, LRT, and walk. It’s a “peek in the daily life” post.

2004:
The Garden of Adem
Love is in the air? The title is a wordplay on the restaurant’s name and the Garden of Eden.

2005:
No one wants to see your fucking weekend night out photos!
Self-parody and satire at it’s finest. I coined the term. 😉