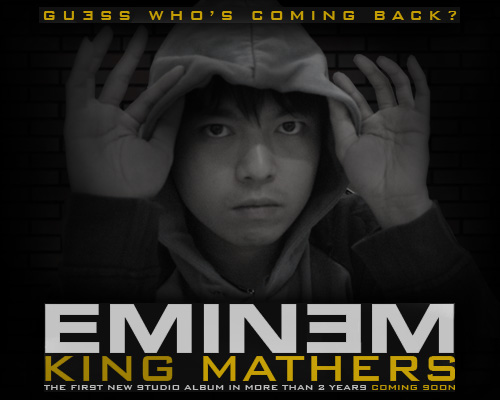 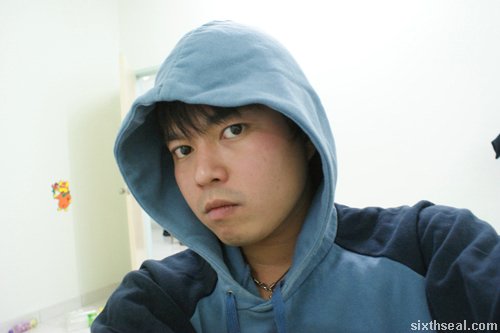 However, I have to admit that Eminem slowly started growing on me. I can relate to the lyrics a lot more coz I can’t claim to “cut your young ass up, leave you in pieces, now be deceased” but I certainly can connect with “all these bitches on my dick, that’s how dudes be getting sick, that’s how dicks be getting drips, falling victims to this shit“. 😉 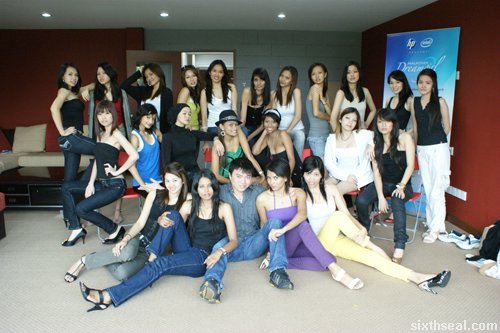 I would have a harem of girls attending to my every need. I believe the term used in this industry is “hos”. 😉 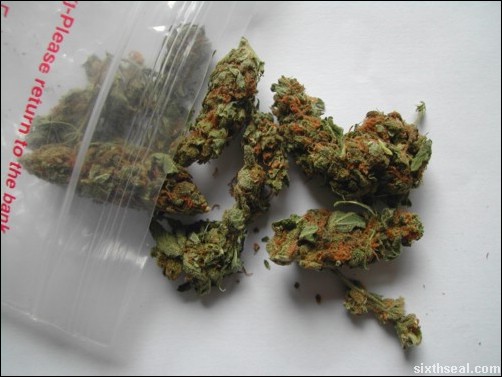 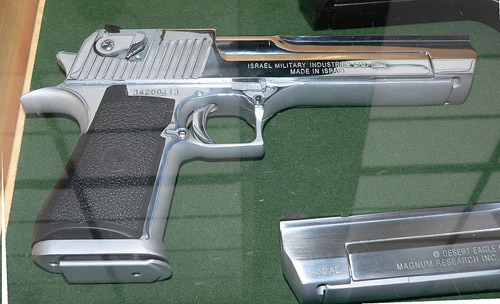 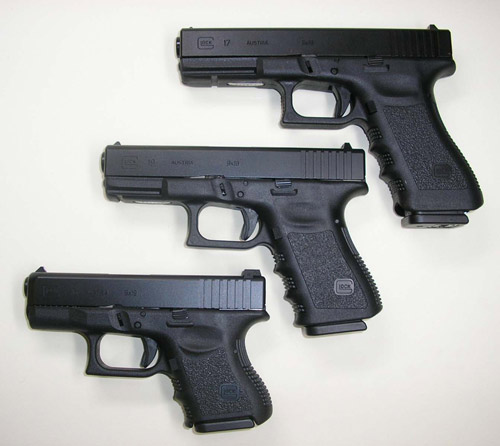 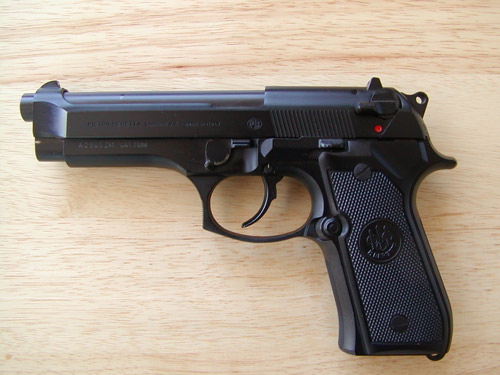 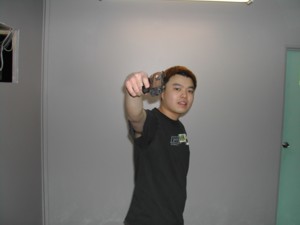