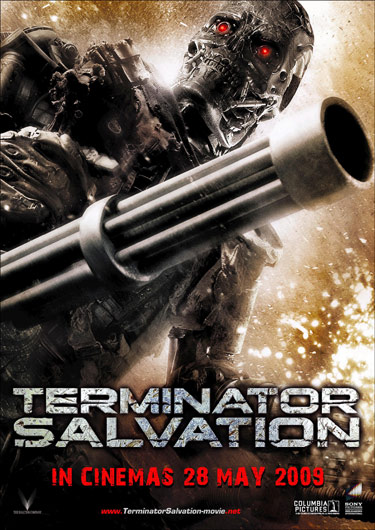 I’ve always been a big fan of the Terminator franchise. My first experience was with Terminator 2: Judgment Day. I was just a kid then and the movie fascinated me. I managed to find the first Terminator while in uni and caught Terminator 3 when it came out. I also follow Terminator: The Sarah Connor Chronicles with what some might call religious fervor. 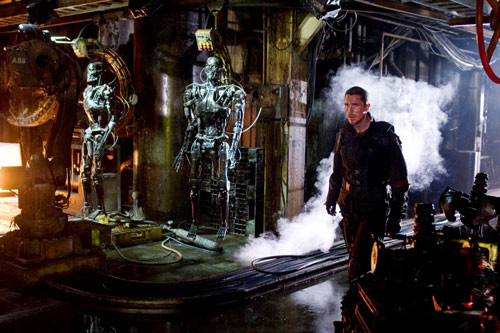 Naturally, I’m looking forward to the next installment in the Terminator series. Terminator Salvation is both a prequel and a sequel (Jesus, the intricacies of time travel) and the trailer suggests that this movie would be nothing short of outstanding.

Set in post-apocalyptic 2018, John Connor is the man fated to lead the human resistance against Skynet and its army of Terminators. But the future Connor was raised to believe in is altered in part by the appearance of Marcus Wright, a stranger whose last memory is of being on death row. Connor must decide whether Marcus has been sent from the future, or rescued from the past. As Skynet prepares its final onslaught, Connor and Marcus both embark on an odyssey that takes them into the heart of Skynet’s operations, where they uncover the terrible secret behind the possible annihilation of mankind. 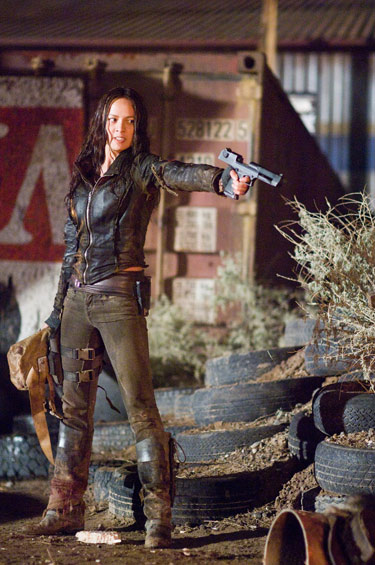 Nuffnang was kind enough to allocate 15 pairs of tickets for sixthseal.com to give out to my blog readers. Just comment and tell me your first experience with the Terminator franchise and you’ll get a chance to win a pair of tickets. This is the Terminator Salvation screening so you get to watch it two days before everyone else! 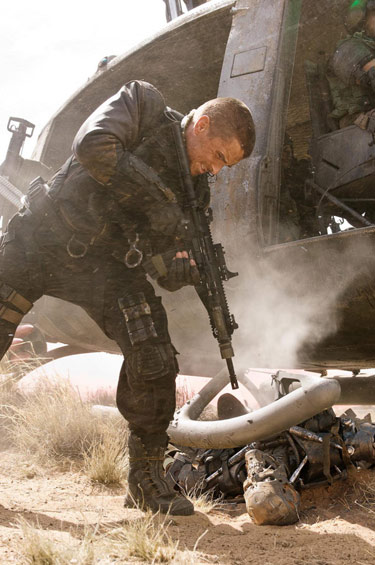 I will be using random.org to pick winners so it’s not the first 15 or anything like that. I will shoot a video of myself using random.org to ensure transparency. However, this being sixthseal.com, I am going to give out 3 pairs of tickets (of the 15) to the first three people that can answer this:

Q: In Terminator 3: Rise of the Machines, John Connor is seen breaking into an animal hospital. What substance was he after?

Hint: I posted about it on my blog in 2004. I used to have a prescription for this. It’s not in common use nowadays. If you can find the post in question, veritas takes off his (rather dusty and old) hat to you. 🙂 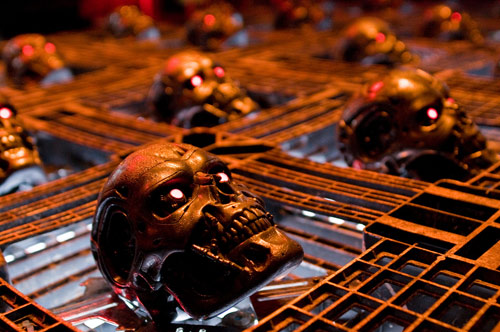 It’s okay if you don’t know the answer, just comment and you can snag the 12 other pairs of tickets. Bring your date and be the first in Malaysia to watch the movie!

15 pairs of tickets to the Terminator Salvation await you! See ya at the screening!