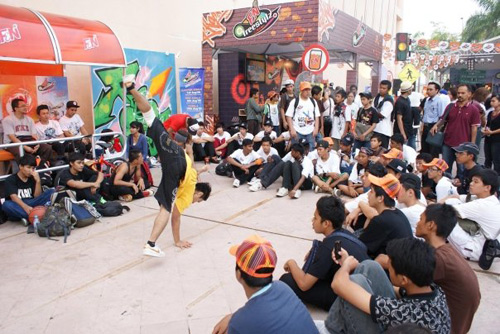 You think you’ve got skillz? 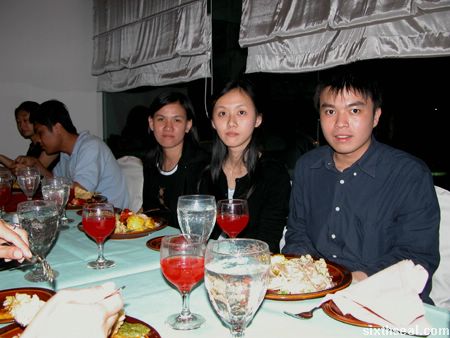 Those of us stuck in the rat race in the corporate world often forget what it’s like to do what you want, when you want, and express yourself publicly. We’re constantly too concerned about what others think of us and restrain ourselves, thinking its “right” and “mature” to do so. Nay, I say. Nay! 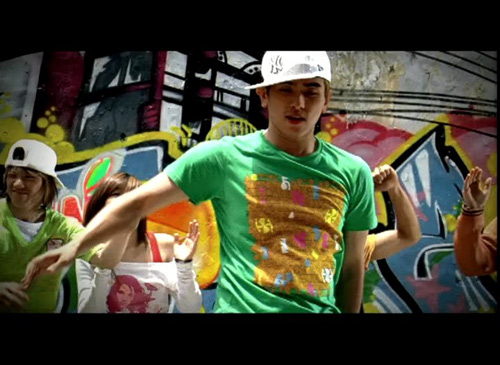 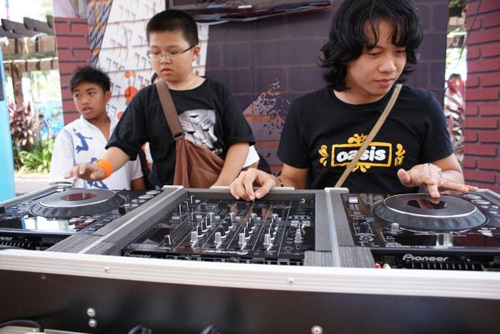 Street dancing is a relatively new phenomenon over here but it seems to have taken off with a vengeance. I was surprised to see people busting a move at the local town square in Sibu. I love how they bring their own portable music players or blast beats from their car audio system. It embodies the very essence of freedom of expression. 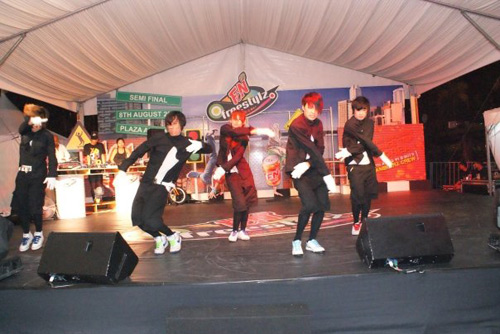 The F&N Freestylz “Show Ur Moves” competition is heading towards an explosive finale this Sunday. You probably missed the preliminaries but you can still go and check out the teams who managed to rise above the others and come up on top! 10 teams are heading into the finals at the Curve – Elecoldxhot, Wakaka Crew, N Crew, Project Elementz, Fresh Beat Rockers, Twister Randoms, Move, Enemy Style, Feasible Crew and Borneo Crew. 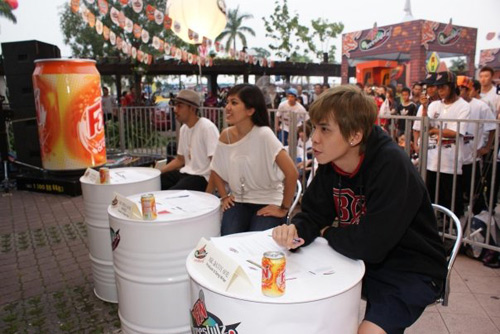 The judging will be done by (L-R) Boojae (Malaysian artiste and b-boy), Fiona Jane Gomez (Talent Hub Principal) and Danny One (local artiste). The winner of the finals will not only get the honor of being crowned the best b-boys in Malaysia, but they’ll be flown to Korea to meet and train with Asia’s #1 b-boys, Gamblerz Crew!

Go and gawk at the teams – there are female street dancers too, so whether you’re a guy or a girl, there will not be a shortage of eye candy. 😉 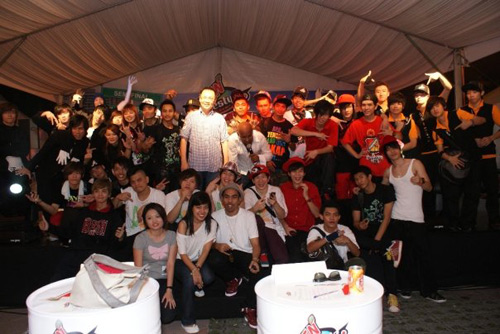 I was planning to go to Penang this weekend to attend a wedding but since I can’t due to work commitments, I’ll be there armed with my digicam! The F&N Freestylz 2009 final is going down at e@Curve on Sunday, August 16, 6 pm! 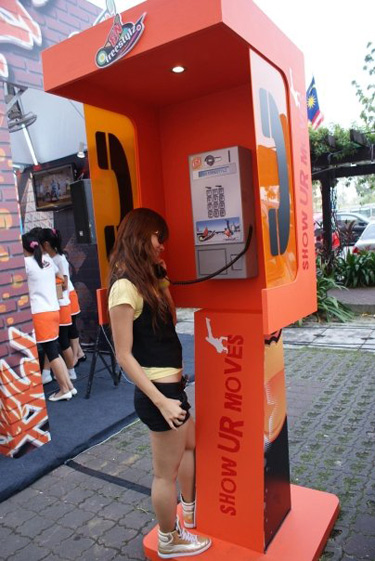 Get reacquainted with your youth or just catch the best moves this side of town!