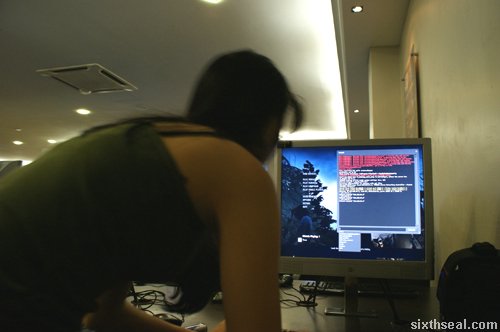 The survival of the fittest doesn’t mean the Neanderthal with the largest biceps and biggest club in the forest anymore. It has turned into the man with the most Glocks. 😉 Well, at least in Left 4 Dead. I have always been a gamer and I play all sorts of different games – Japanese RPGs, FPS, RTS, and other geeky acronyms. 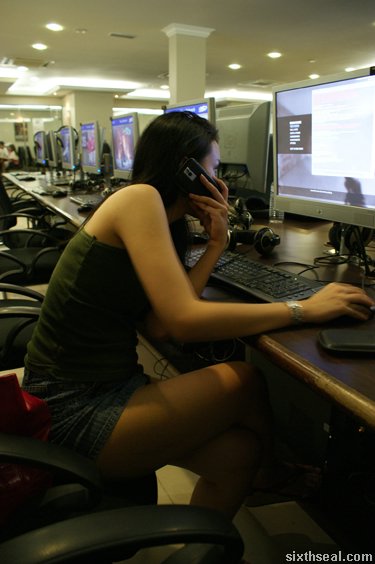 However, we had a problem setting up the Left 4 Dead server one night and had to make several calls to ask how to go about it. We ended up playing at the cybercafé till early morning. 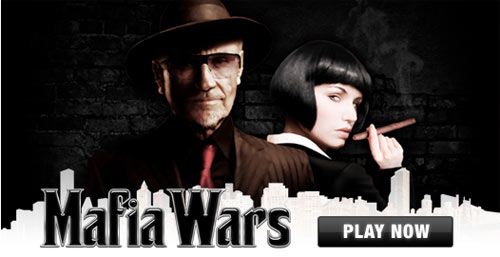 There are also a lot of Facebook games out there snagging people left, right and center since they’re easy to pick up and you can furtively play at work. This probably caused a 78% drop in office productivity (just pulled that figure out from where the sun don’t shine) so HR IS GONNA BE WATCHING YOU!!! 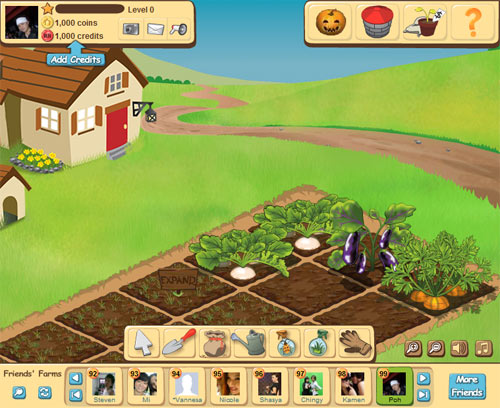 I figured if you’re going to risk your job playing Barn Buddy on Facebook (which won’t give you any tangible rewards) you might be interested in this puzzle game (which does).

I’ve got the mechanics all figured out so I’ll give you the lowdown here:

Register and head over to the clues page.

This is Puzzle 5 for Giga Clues.

My dear Watson, obviously this calls for you to navigate the website and find the corresponding page.

The answer to the question is a no-brainer. It’s gotta be under Support so look up at the top navigation bar and click on that button to produce: 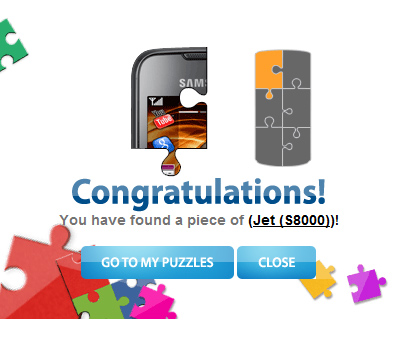 Now click on that puzzle piece (it’s floating on the page – see red arrow in the previous image) and it will be added to your collection in the pop up. You only have 5 more to go and you’ll complete the Giga Puzzle!

Feel free to complete the puzzles (Mega, Tera, Giga) as many times as you want. You can even repeat the same clues to get spare puzzle pieces, which would also win you a prize, as well as the title King of Spare Pieces.

…and best of all, it looks like a corporate site, so you can pretend you’re doing research or something. 😉