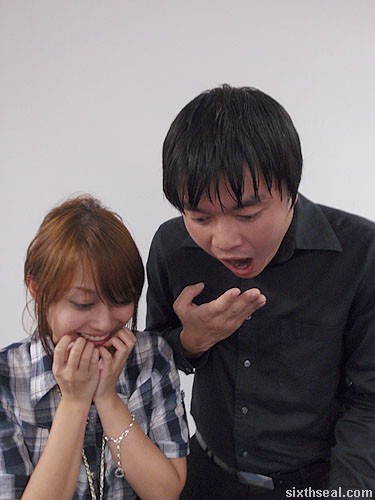 CNY is just around the corner. As with such Chinese celebrations, auspicious numbers are highly sought after. You know that song that goes “Long ma zing shen, zing yuen mang tang” (roughly translated as “healthy as a horse, with GOLD and silver everywhere”? 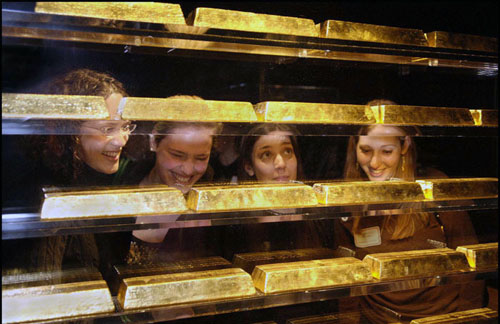 Now how would you feel if you have RM 88,888 worth of gold bars in front of you? 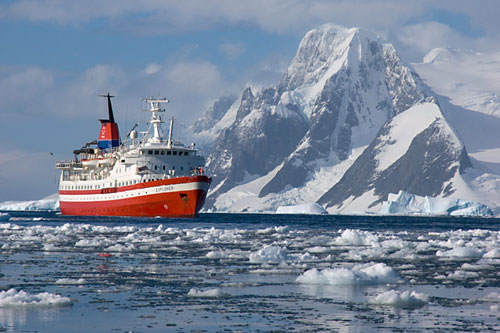 Personally, I would go on a trip to Antarctica. 2010 is probably the last year you can do this due to legislations preventing large cruise ships from entering the continent. 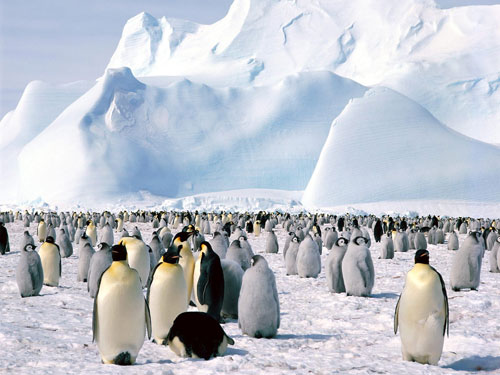 Contrary to popular belief, Antarctica is a fun place to visit. It’s often dubbed the “last great wilderness” and you get bragging rights. I mean, how many people do you know that have been to Antarctica? None? 😉 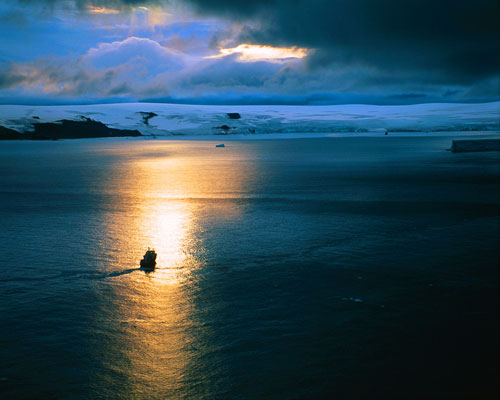 It’ll be fun to go on a cruise down down under (down under is Australia, so I took the liberty of adding in another down) and watch the majestic ice caps – a sight to behold indeed. Of course, you’ll also be freezing your ass off, but hey, all in the name of travel eh?

Antarctica is freaking expensive though, so I’ll need that RM 88,888 to go on the trip.

Since I do not have that kind of money in my savings account (it currently stands at RM 1,412.20) I’ll need some assistance to make this happen. 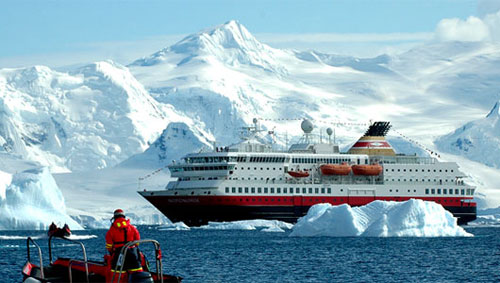 Enter Mister Potato. They have this SMS contest where you guess the combined weight of Mister Potato, Ortega, the three Mariachis (Uno, Dos, Tres) and the sack of 100 potatoes.

Get to know the characters before you guess! The clues are all in the website. I’m guessing it weighs around 488 kg. That is, of course, a figure I pulled out from where the sun don’t shine.

I need math wizards to help me through this one. 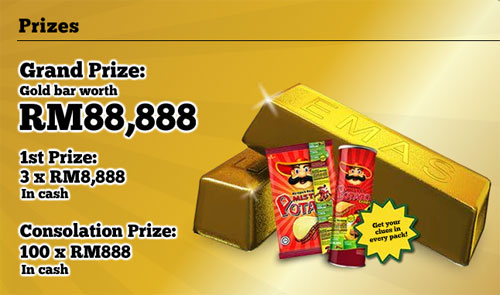 Get a 160 gram or 75 gram contest edition pack of Mister Potato and get the unique SMS code inside. I’ve already sent in my entry (488 kgs). You can send in as many entries as you want but each code is valid for 1 SMS. 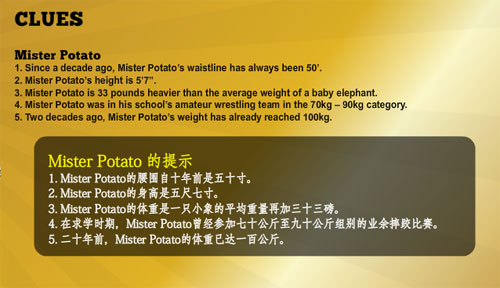 There will be clues related to all the weight of the characters so I expect to fine tune my calculations as the alerts is given out. It’s all about inference and extrapolation as you can see from the clue above. You’ll be able to give a (reasonably) educated guess from it. It’s multilingual to boot! 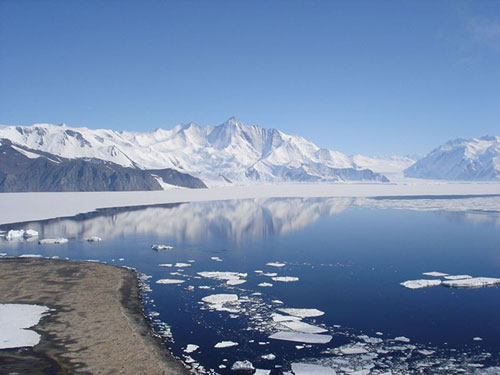 What say you? RM 88,888 is enough for two people go to Antarctica. Tell me what you think it weighs and if you get it right, I’ll share the trip with you!