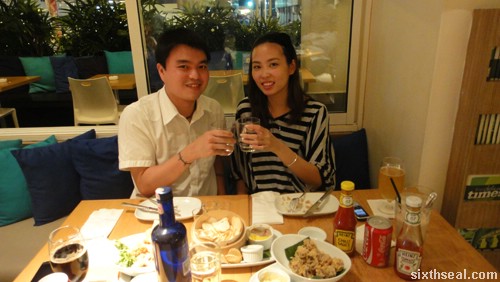 Jisan is leaving today so I figured I’ll bring her out for a farewell dinner. She said to meet at delicious and for some reason it registered as WIP for me. I was sitting there in bsc, having two perfect pints of Guinness (how apt

) while waiting and playing Solitaire on my phone when I got a call from her.

It turns out that she was waiting at delicious in BVII so I drove there and we ordered some stuff to eat. My last meal was at 3 pm so I couldn’t eat much though I really liked the pate with crackers. 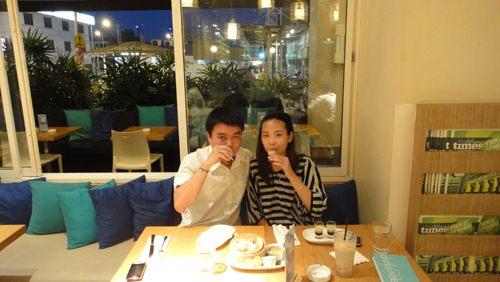 Anyway, since it’s her last day I figured we should probably do some shooters. I got 4 AK-47s and we both drank two in a row. It was kinda weak though so we drank our beers, ate some more, talked a lot and then I got an idea to order a bottle of vodka.

They didn’t have Absolut or Smirnoff so I went for SKYY (God I feel like puking just from writing that). I poured about 4-5 shots neat into the glasses – no ice, no mixers and we downed 3 glasses of that, almost in a row. I remember drinking more but alcohol induced anterograde amnesia kicked in after that. 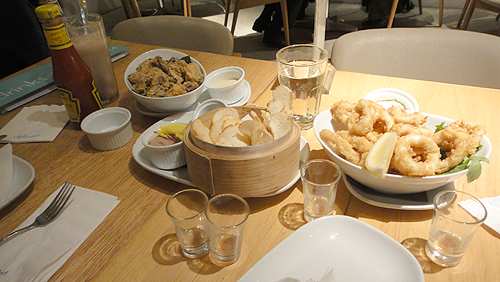 I had to get the download from Jisan the next day. Thank God everything was fine. I walked her to her car, drove back and even texted her to tell me when she’s home safe. I could even reply her but seriously, I don’t remember anything at all. I don’t even remember driving back but there’s no human shaped dent in my car so I guess everything went A-OK.

It was fun but I probably shouldn’t have drank so much neat vodka over such a short period of time. We nearly finished the entire bottle. Neat, no mixers, no ice! Boy was it hard getting up the next day. T_T 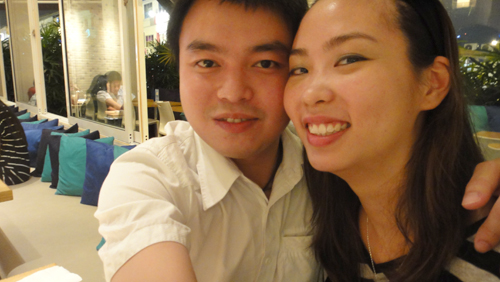 Say goodbye/hello to Jisan! All the best in all future endeavors!

P/S – She can drink more than me one. Dammit tricked me into drinking more. :p 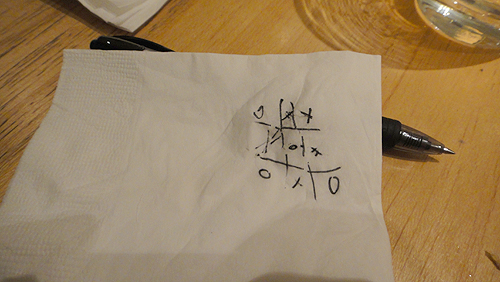 …and I certainly don’t remember playing tic-tac-toe on a napkin!