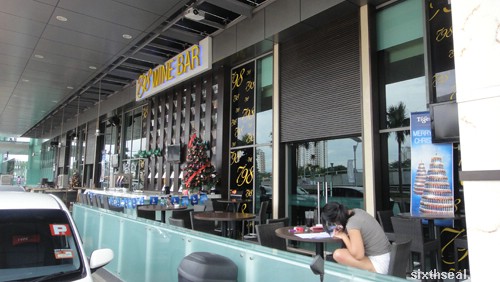 Coffee is arguably one of the essential items in the food pyramid. It’s the first thing most of us drink in the morning, especially if you’ve been out and indulging in alcohol the previous night. The entire global economy would probably collapse without coffee – problems waking up and staying alert is detrimental to most tasks. 😉

I used to massacre the system when I was in university. I lived on campus and we’re allowed one drink per meal purchased. However, the drink station is unregulated – it’s based on the trust system. My usual beverage back then probably had enough caffeine to kill a small elephant. 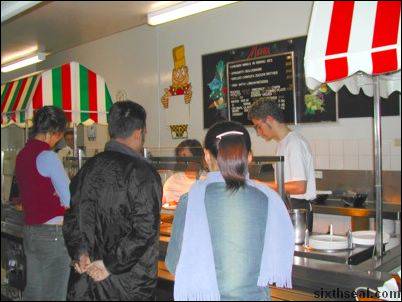 The coffee dispenser deals out one teaspoon of instant coffee per turn and I would turn the knob 10-14 times into a small Styrofoam cup and fill it with hot milk. This evil beverage is drunk in one shot and is enough to keep me awake and wired for the entire night.

I would love to say that I used the time to study or catch up on assignments, but more often than not, that massive dose of caffeine is used to fuel all night sessions of Counter Strike or reading books which has nothing to do with my major. -_- 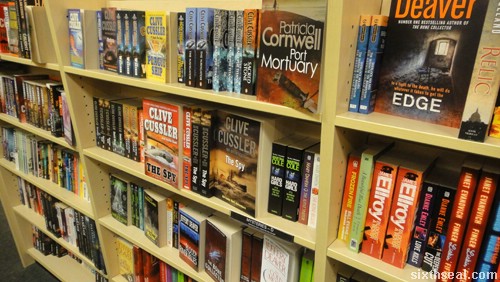 I pretty much continued this after I graduated and joined the rat race, except at a much lower dose. I would drink 2 sachets of instant coffee first thing when I wake up in the morning, just to jolt myself awake.

The sound of people trudging into the office in the morning is often followed by the long trek to the hot water dispenser with a packet of 3-in-1 instant coffee in hand. It is the cornerstone of the workforce – men and women just can’t function before their morning cup of Joe.

I have sampled pretty much most of the brands of instant coffee out there. I can’t say I have favorites per se, I usually pick up what I haven’t tried or is on offer. To me, coffee is just a vessel for delivering caffeine. 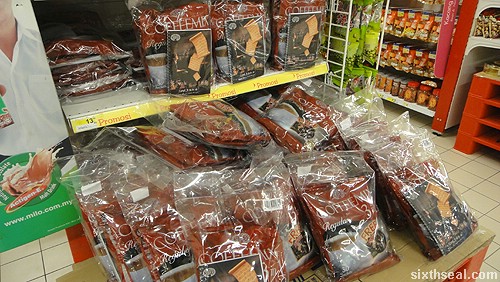 Anyway, I was walking the aisles of the local hypermarket doing my weekend shopping when I noticed a promotion with Super. They’re having a offer where you get a free JJ Lin notebook with every purchase of two packets of Super 3in1 Regular coffee. Each packet has 30 sachets of coffee each and at RM 13.99, that comes out to be a pretty good bargain. 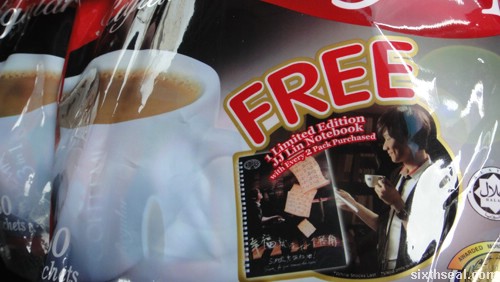 JJ Lin is the brand ambassador for Super’s Coffee and the notebook has a nice embossed cover with a matte finish. The inside of the notebook contains the storyline of Super Coffeemix’s TVC which aired earlier this year. It’s perfect as a gift for JJ Lin fans or to keep for yourself to jot down notes. 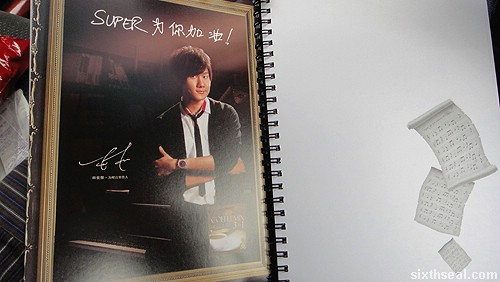 I keep mine beside my bed as a dream journal – a new project I’m going to start. 🙂

20 thoughts on “Sleep is a symptom of caffeine deprivation”