I remember back when I was studying in Christchurch, NZ it became something of a trend to call “shotgun” if you want the front seat beside the driver. I know, it sounds silly but we were all 15 back then (with some older kids) and 15 is the age when you can get your driver’s permit over there.

Anyway, there are RULES to calling shotgun – you can’t do it, say, as soon as you exit a car. I can’t remember all of them but basically a valid shotgun call is when everyone is heading off and you’re actually in the car park. 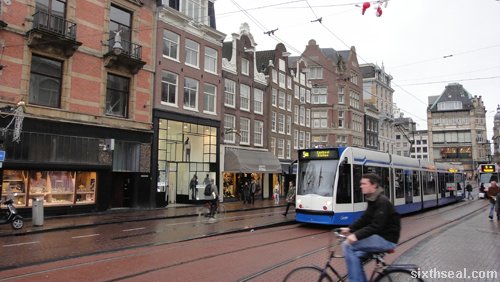 Well, it was during those high school years that I first started taking KLM for Singapore – New Zealand flights. I had to to spend the night in Changi when I came back coz it was cheaper to transit in Singapore than KL. 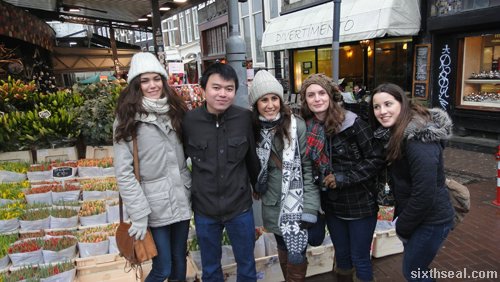 I have been to a lot of places since then including two sojourns to Europe earlier this year. The last Europe trip I went on was basically a backpacking trip, from London all the way to Latvia and Georgia. The only place (besides London) that I visited twice in a row was Amsterdam. I love the city and all it has to offer! 🙂

Well, KLM is the national airlines of the Dutch and they’re having this awesome contest where you can win a trip for two to Jakarta. The mechanism is pretty simple – it somehow reminded me of my adolescent shotgun anecdote. 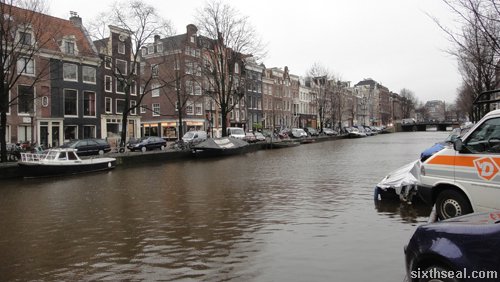 I swear this has gotta be the best contest ever. It’s not a popularity contest so everyone gets an equal chance. It’s more like a lottery!

(except with WAY better odds) 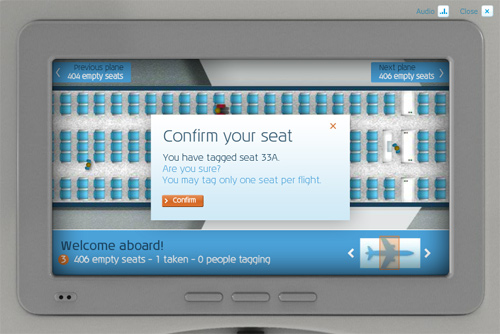 Basically, you have to Like the KLM Malaysia Facebook page and wait for the game to start. Once it begins, you’ll be able to see 1-3 planes. Each plane has 400 seats and ONE of those seats is the winning ticket. The Golden Ticket if you will…

…and if you happen to be lucky enough to tag that particular seat, well, you’ll be like Charlie and off to the destination you’ll go, courtesy of KLM. You’ll get to bring along a friend as well!

Now who’s gonna turn down a trip for two – especially if there’s a myriad of destinations to choose from. It’s as easy as it comes, kinda like playing Bingo, except again with better odds. 😉 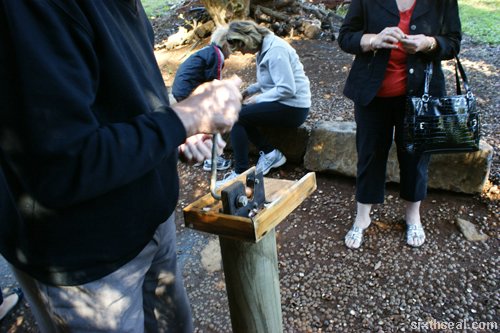 I really expect a frenzy of activity when they start this coz the mechanics is simple, fair and the odds of winning are really high. 😀