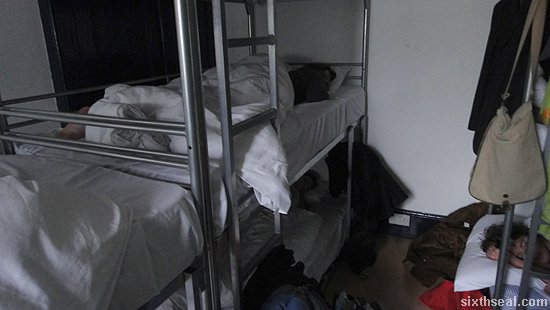 I love backpacking and one of the cheapest accommodation options you can have in London is living in a hostel. I stayed at Westminster at a place called The White Ferry House. It’s just a 5 minute walk from Victoria Station which was one of the major considerations I had – get near a major Underground tube station and you’re set to go anywhere.

When you don’t have enough time to find a CouchSurfing or BeWelcome place to crash in – hostels are the way to go. I’ve met lots of interesting people there. My favorite hostel in the world would be The Flying Pig (Downtown) in Amsterdam – it’s smack dab in the middle of the red light district and has a smoking room and coffeeshop. 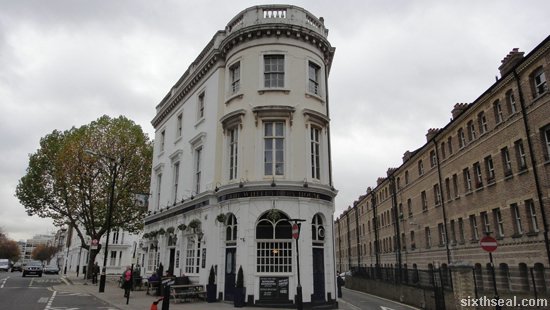 However, in London, I usually find myself at The White Ferry. It’s actually a pub that has accommodations upstairs. You get a free drinks voucher upon checking in (which can get you a pint of beer) and there’s free Wi-Fi in the pub downstairs too. Breakfast is provided as well and if you book early, it’s about 15 (30 on weekends) British pounds or so per night, which is cheap by London standards.

The local draft beer is really good and cheap too – there’s always specials with pints going for under 1 pound. The interesting thing about beer in the UK is that it’s not served icy cold like over here but just slightly chilled (a little above room temperature). 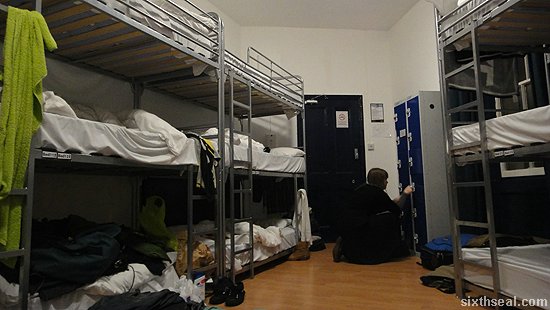 The White Ferry only has mixed dorms (males and females bunking together) – I try and get in the 15 bed ones coz the 21 bed dorms can get a bit crowded. I’ve met some awesome people while staying there, including a French group who kindly shared their liquor with me. It’s fun to meet fellow travelers and set out together the next day to visit someplace – strangers into travel companions, an experience you will not get in a hotel. 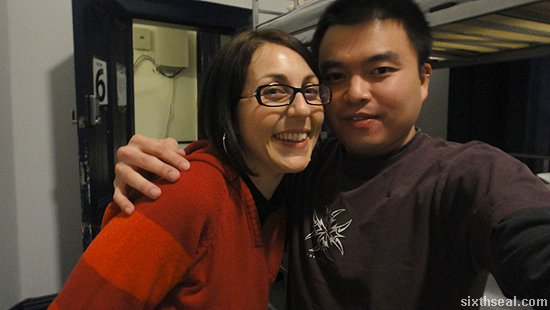 …and that’s why I love staying at hostels – it’s not only affordable but a great way to meet like-minded people and hear about their home country over a few drinks. 🙂

Here’s my submission for Samsung Global Blogger auditions – it’s a wee bit long…okay, it’s three times as long as it’s supposed to be, but it’s one take, just like life and I want to keep it that way.

Anyway, if you want to have a shot at winning a trip to London, just click on the link above and submit your very own 30 second video. The contest closes 29th April, so hurry. 🙂

24 thoughts on “Cheap accommodation, hostels and mixed dorms in London”