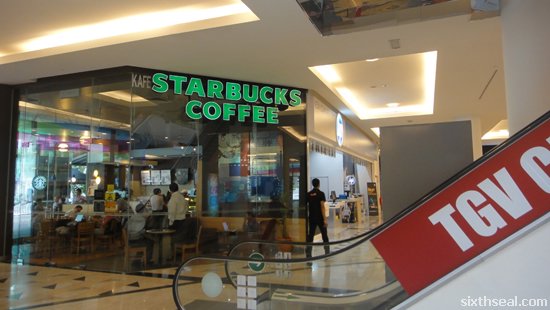 I’ll be honest with you, I don’t go to CapSquare Centre that often. I usually just park myself in Starbucks and find someplace to eat dinner before heading for a movie. I’ve got this Top Gun: Star Access card by TGV Cinemas that allows me to watch movies for free, and even though CapSquare has a relatively small number of screens, it’s a lot easier to find a parking space compared to Suria KLCC! 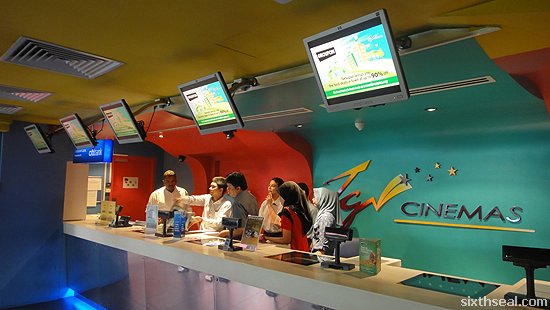 I’ve been there a couple of times a few years back and when I started going again this year, the mall totally changed on me. 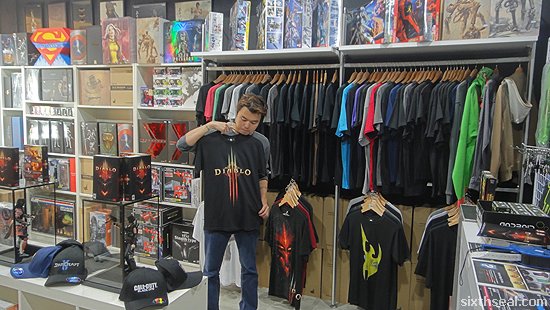 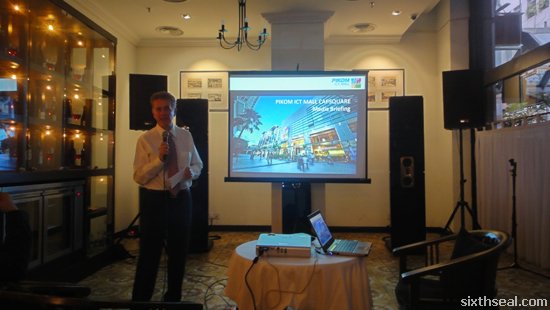 CapSquare Centre is now known officially as PIKOM ICT Mall CapSquare and I went to the media briefing a couple of days ago to check out what they have in store for the grand launch – you just can’t argue with the tag line “We’re opening with a bang!!!”. 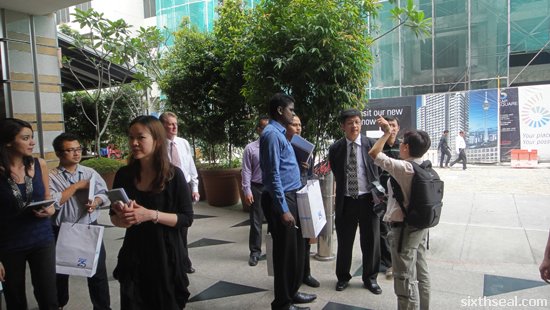 The mall is just one part of the integrated CapSquare development by BRDB – there’s 6 CapSquare, the second residential project that’s under development, after CapSquare Residences, which is already occupied, and two completed office towers. 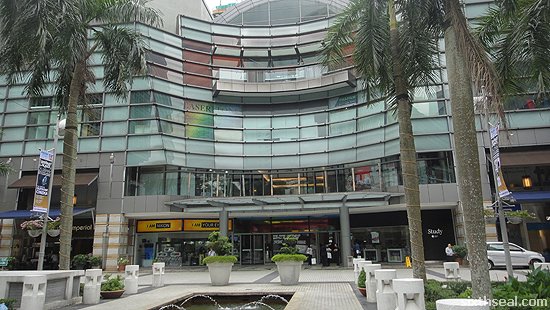 However, what’s really interesting about the place is that PIKOM, the National ICT Association of Malaysia, has chosen to align itself with CapSquare. I asked about their unique selling point, being so close to Low Yat as it is and John Sironic, Head of Group Retail Operations and Darrell, Senior Manager from Centre Management couldn’t have replied more succinctly.

I usually just go straight up to the cinema so it’s like an educational trip, walking through the mall with Li-Ann, as she explains the existing layout and future plans. There are about 60 shops occupying the centre with room for 200 kiosks (not 20, I asked twice coz I was afraid I misheard) more. 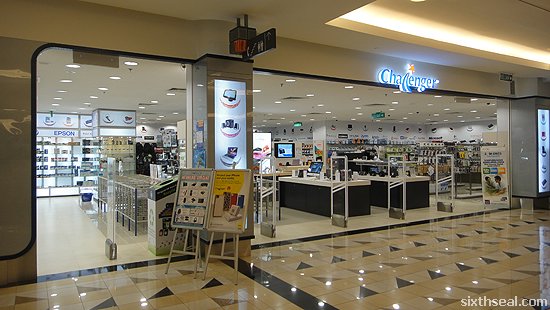 PIKOM ICT Mall CapSquare is already pretty well represented in the technology arena – there are huge anchor tenants like Challenger, which is the largest IT mega store in Malaysia… 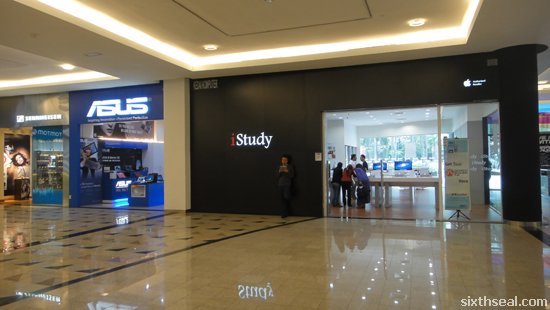 …to specialty premium shops like iStudy by Apple. Epson has a presence here (first concept store in Malaysia) and so does Canon and other competitors in the printing and imaging department. 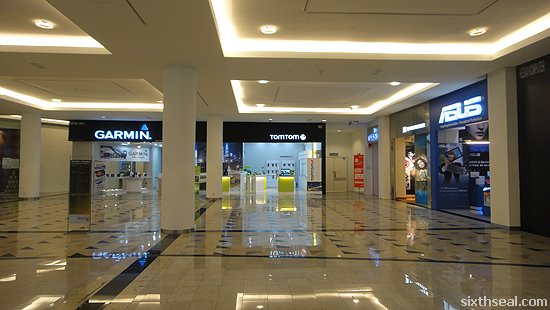 TomTom opened up their first concept store in Asia right inside CapSquare so naturally Garmin took up the shop lot beside it. I also saw a PaPaGO! kiosk so that’s the holy trinity of GPS navigation devices right there. 🙂 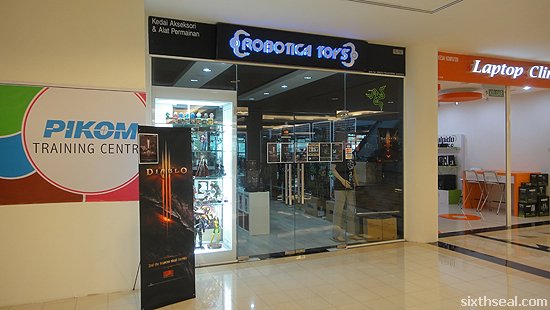 The major telcos also have stores and kiosks inside CapSquare. It’s really a mixture of everything tech related down to the relatively niche Robotica Toys, which sells original PC games, merchandise and collectibles! 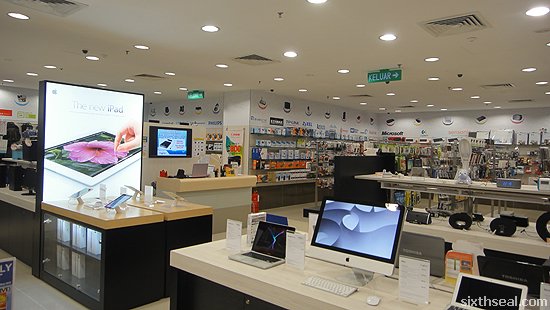 One thing that PIKOM ICT Mall CapSquare is offering is a premium IT shopping experience. There will be no dodgy shops with cigarette smoke wafting in the air while feng tao music is blasted out of speakers as the latest Hollywood movie plays on a TV overhead as a “preview” while runners get your pirated DVD/Blu-ray for you. 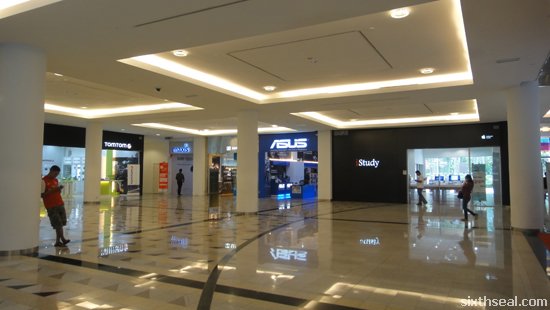 PIKOM ICT Mall CapSquare is going to be a premium retail experience – a one-stop tech haven with the latest and greatest genuine IT products and electronic gadgets. Add “competitively priced” to the list and you have yourself a great tech mall in the making, with credible and reliable stores, minus the wild wild west elements. 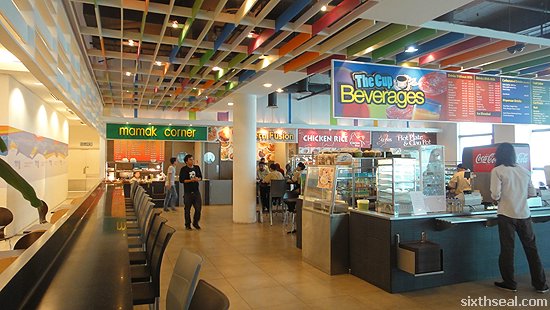 There’s even a food court if you want to grab a quick bite without going into a full service restaurant. 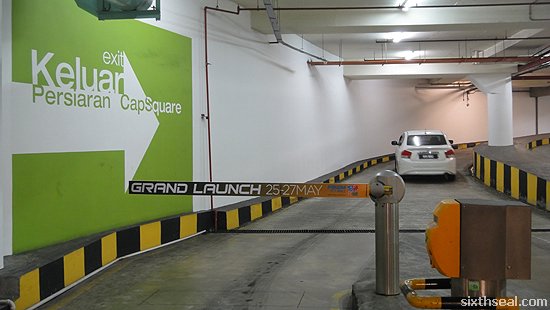 Head down during 25-27 May for their grand opening! Parking will be free on the 26th and 27th and there’s performances galore, everything from ManHanD to Upin & Ipin with fun and games and prizes to be won! 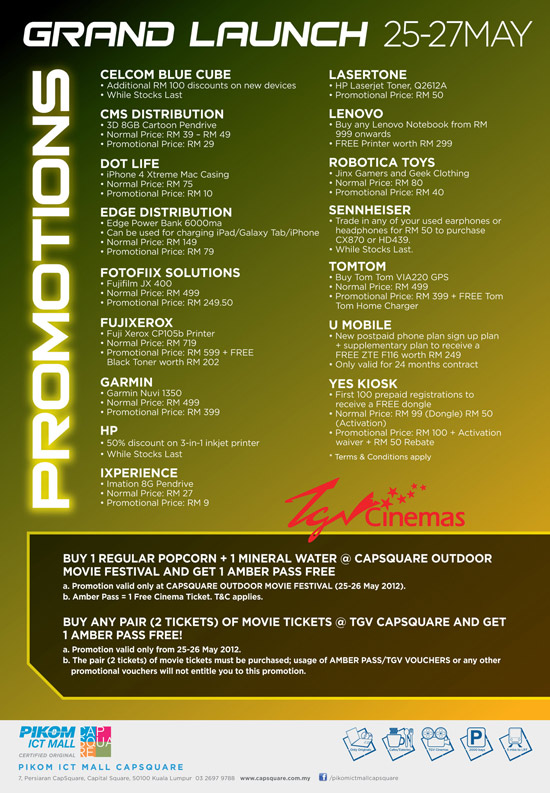 The retailers have banded together and come up with incredible promotions that’s too long to list – grab the flyer above when you go in, whether it’s a broadband subscription or a printer, they’ve got it covered. 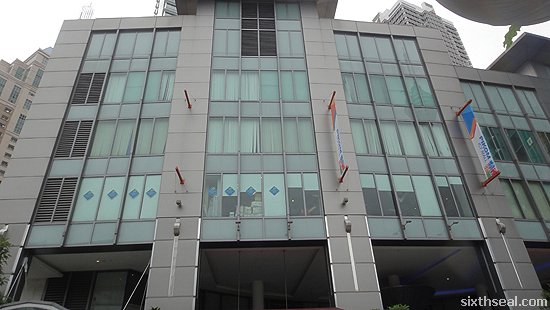 There’s also going to be an Outdoor Cinema with six sci-fi flicks being projected on the huge facade of the building right at the photo above. It’s geek heaven, back-to-back screenings of: 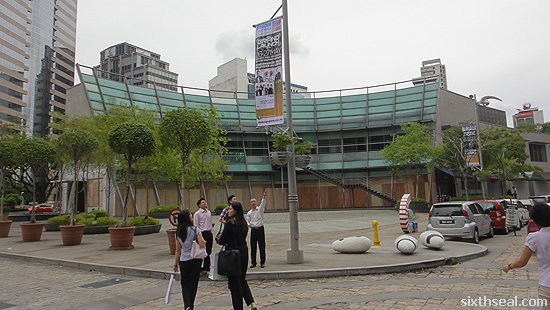 You’ll be sitting here so bring a blanket or a sleeping bag. 😀 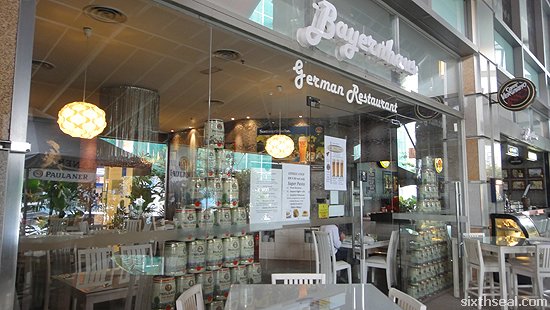 Check out the Spend & Win contest too – spend RM 100 at any store in CapSquare (including F&B – asked about that) from 15-27 May, submit your receipt at the Information Counter and come for the grand launch on the 27th May to win prizes that includes an Alienware laptop (!!!), MacBook Air, the new iPad, Samsung Galaxy Tab, Blackberry 9810 and vouchers! 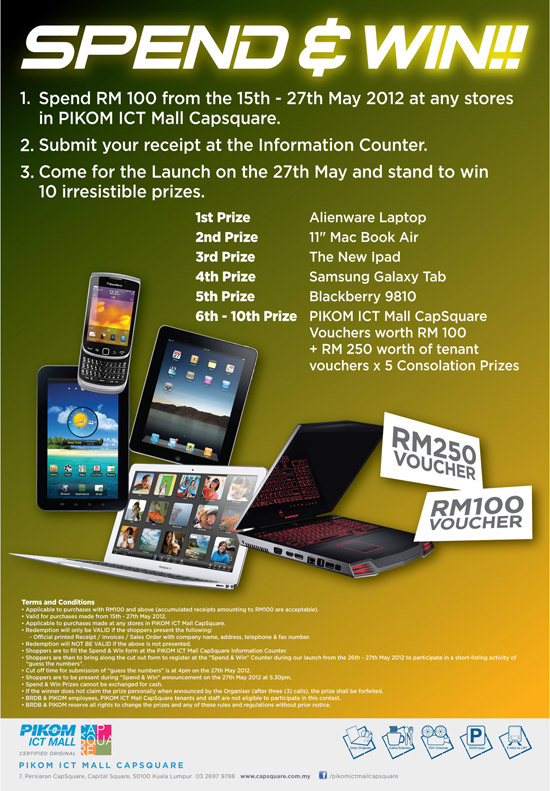 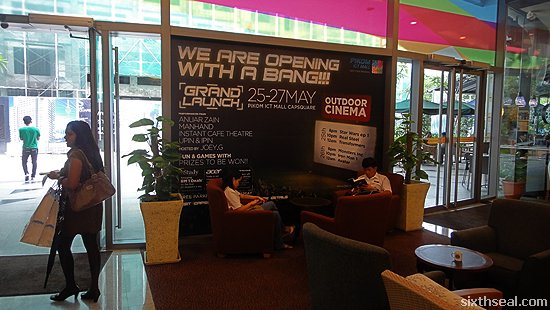 There’s so much going on during the launch on 25-27 May that it’s impossible to list everything down. Surf on over to the PIKOM ICT Mall CapSquare Facebook page to check out all they have in store for you this weekend!