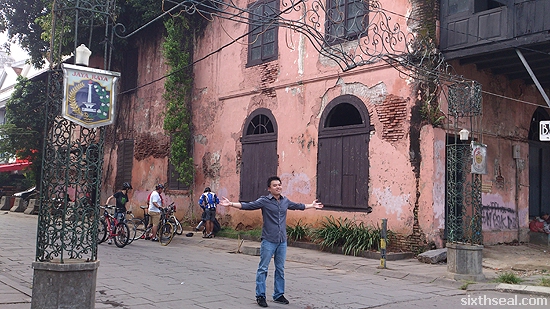 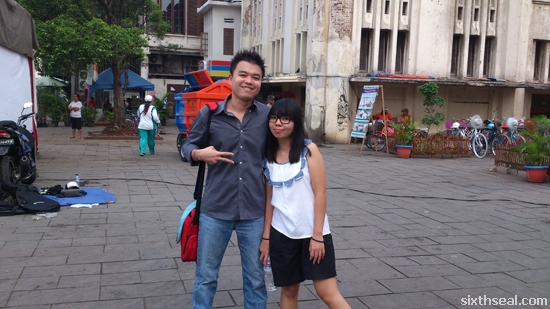 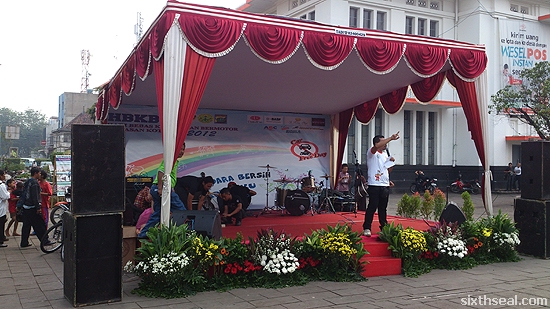 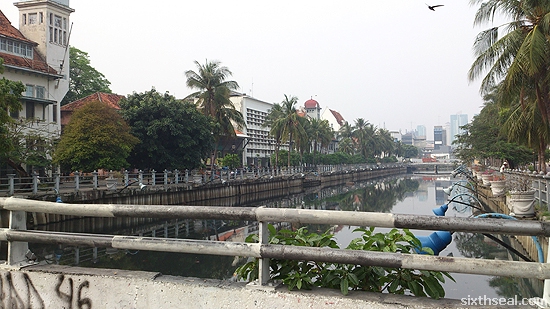 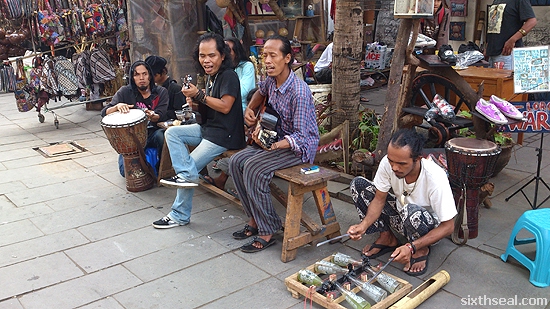 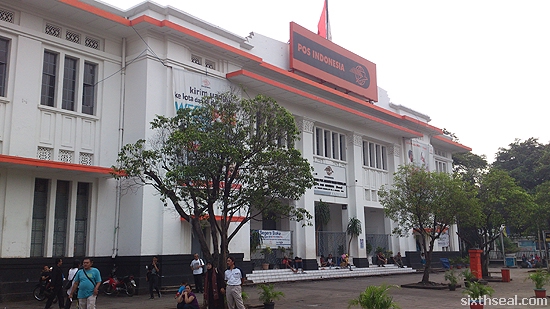 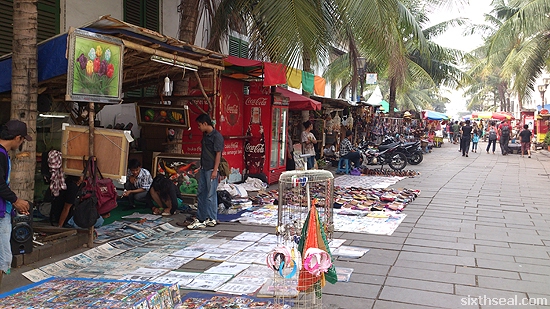 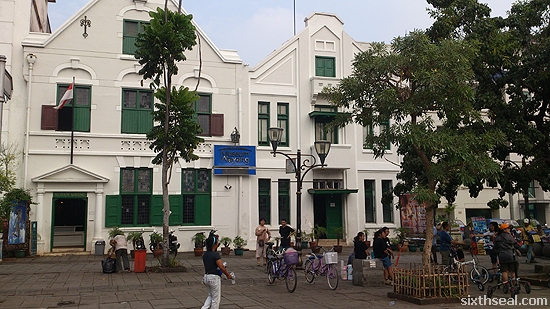 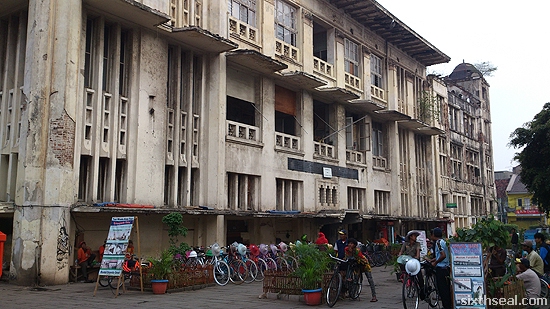 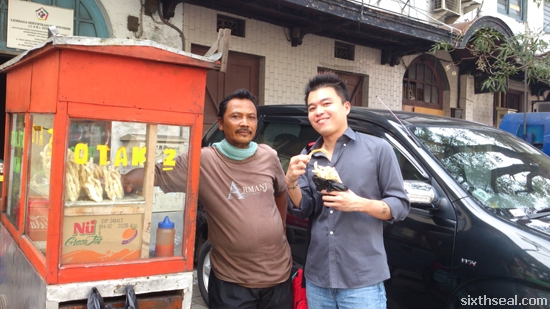 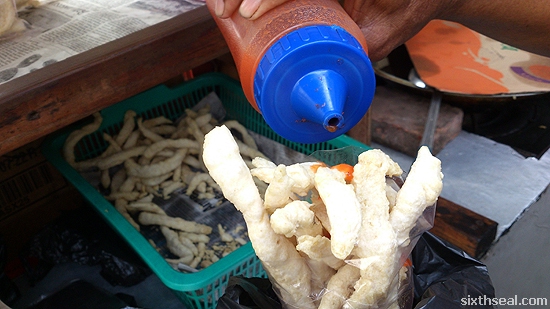 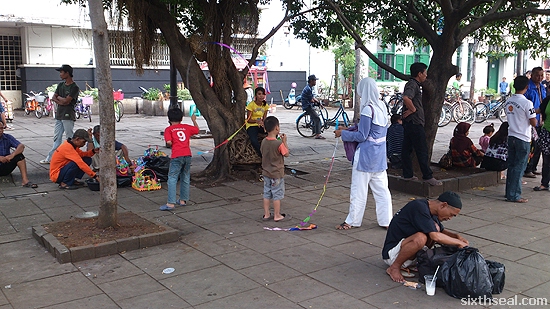 23 thoughts on “A morning stroll at Kota Tua Jakarta”