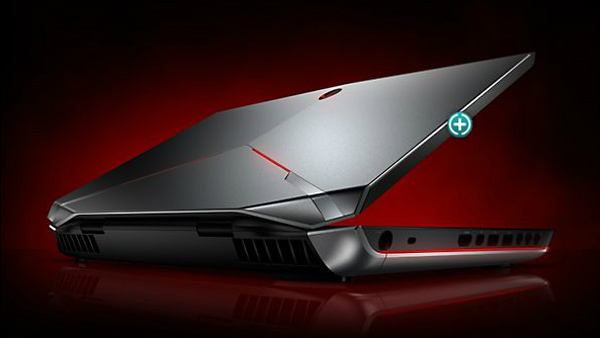 I’ve always wanted an faster notebook. I use my notebook for gaming as well as work so it’s an essential piece of equipment for me. As someone wise quipped – There’s no such thing as being too rich, too thin, or too fast. 😉 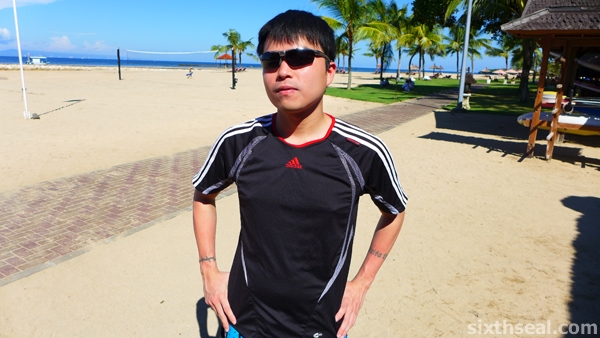 I went on a trip to Club Med Bali recently and a friend on the flight had a very slim notebook. It’s ultra portable and light – I can hold it for hours with one hand and feel no strain at all. My old notebook on the other hand weighs over 2 kgs and is so big that there’s hardly enough space for it on the tray in the airplane!

It makes me really want to get a new ultralight notebook just so I:

It’s not only bulky and space consuming but it goes through the battery like a hot knife though butter. I can barely get 2 hours worth of work done before I get a low battery warning while the new notebooks out in the market can run for 3 times as long, giving you much more time to work.

I’m rather excited at the new touch screen notebooks too – it’s like a notebook and tablet combined into one…literally. Most of the new models are detachable, so you can use it like a tablet outside and a notebook when you have more space in the office or at home. 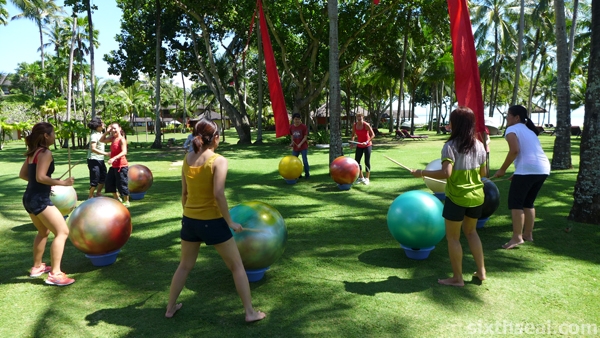 It’s the best of both worlds PLUS you can have a touch screen to play with. My niece can’t even play with my notebook coz she expects the screen to be interactive while it’s actually an old conventional LCD screen.

You can always get a lot of work done faster by having a faster notebook – you’ll be surprised at how much time you can save from something like booting up your notebook. If you’re using an old clunker that takes 5 minutes to go to the Start screen from the time you pressed the power button each day…

Imagine what you can do with that time – catch a full length movie, have a nice full-course dinner, do chores around the house, and even drive to the beach at Goldcoast Sepang *and* back! 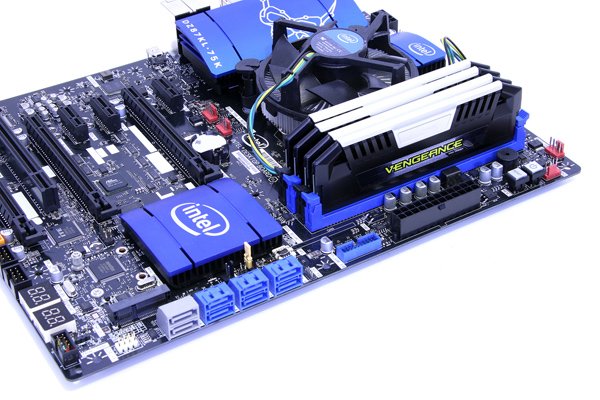 I’ll like to do a PC Refresh on my home box too but in that I’ll use the best of the best and it’ll likely end up more than the notebook with dual graphic cards and the fastest Intel desktop chip – the Intel Core Extreme i7-3970X which goes up to 4.00 Ghz with Turbo Boost and has 15 MB of cache! That’s tech-speak for the fastest processor in the world right now! 😀

Why is fast important?

Well, you get to use the extra time you’ll have spent watching loading screens to do something productive instead of sitting there and twiddling your thumbs.

I’ve seen new tablets coming out that has ever faster web browsing, email, HDR photos and videos, and YouTube and Facebook activity – basically everything you’ll use a tablet for. Going back to time, if you take an average of 3 seconds to load each of the applications above and you open each an average of 10 times a day, that’s 750 seconds or…

You can get a lot of things done in that time. 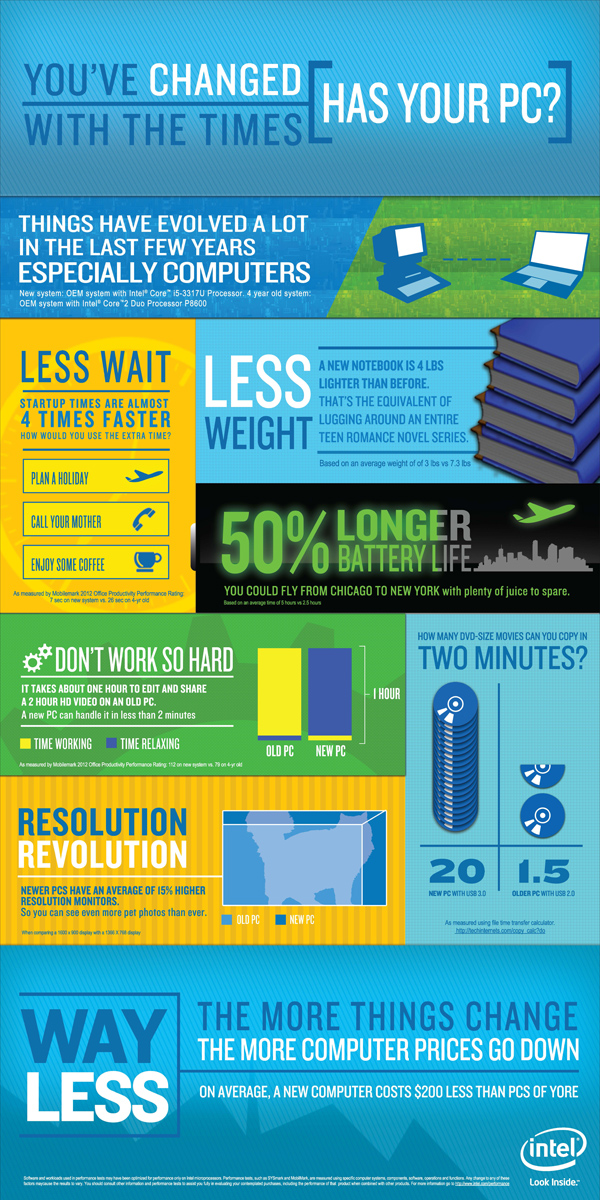 The idea here is to make your device work hard so you don’t have to!

Refreshing your PC also allows you to stay up to date in the fast paced IT environment today and have longer battery life with smarter multitasking with Intel Hyper-Threading Technology.

You can buy a PC today and win a Vespa! Whenever you buy a PC powered by Intel Core processor, you stand a chance to win a Vespa LX 150 worth RM 12,000 till 31st December 2013! It’s soooo cool to be riding in a Vespa, just like Roman Holiday, the movie that made the scooter famous! Hope on over to Intel Generation Today to find out more about the contest!

Interesting fact: The makers of Vespa used to make fighter planes in World War II. Due to the restrictions in manufacturing aircraft after the war (Italy was with the Axis powers) they made scooters instead and the Vespa was born!