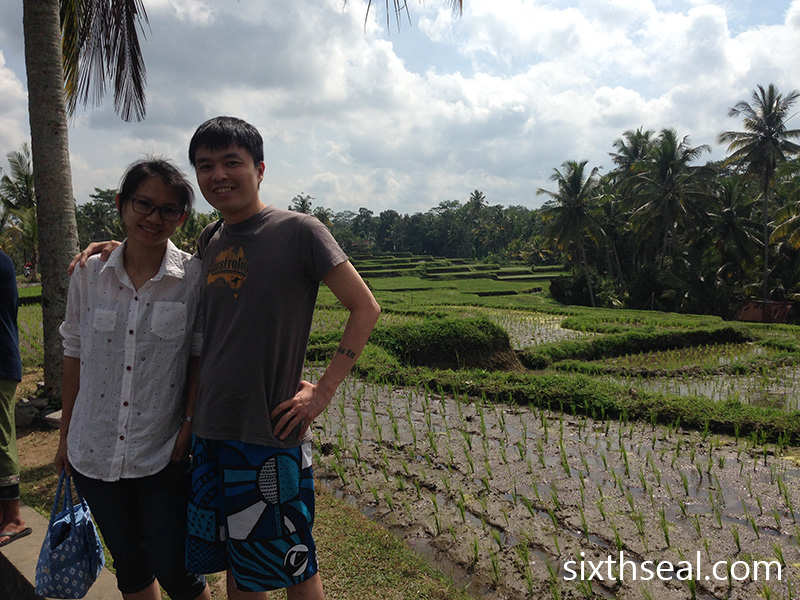 This is mostly about the scheduling malfunction. I’m currently sitting in the airport in Bali alone coz of a series of unfortunate events. I realized too late that my Taipei trip overlapped with my Bali departure so it was decided that my better half would fly out first and I’ll go join her in Ubud when I came back from Taiwan.

I hadn’t realized that the ticket conditions prevented me from taking the return trip if I hadn’t shown up for the departure. 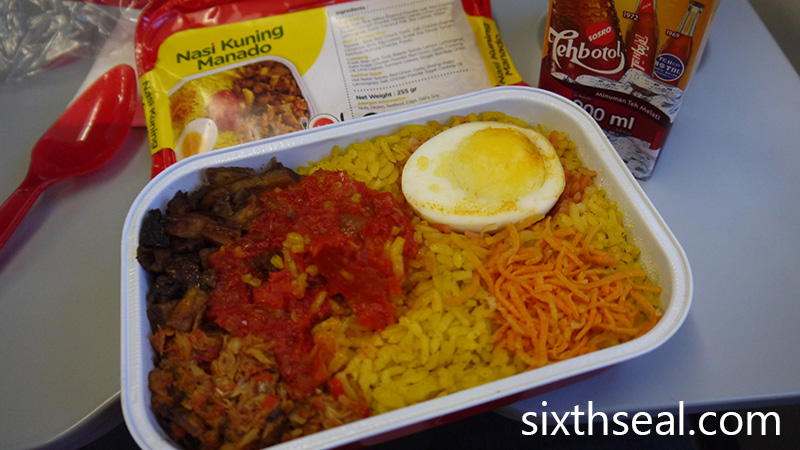 Yup, the original ticket was on Malaysia Airlines, not a point-to-point airline like AirAsia or I wouldn’t have this problem.

My dear had bought us both tickets to Bali but since I was in Taiwan at the time, I had to buy another ticket from KL to Denpasar (cost me RM 432). I don’t have a problem with this, little did I know that since I was a “no show”, I revoked my rights to travel back on the return leg. 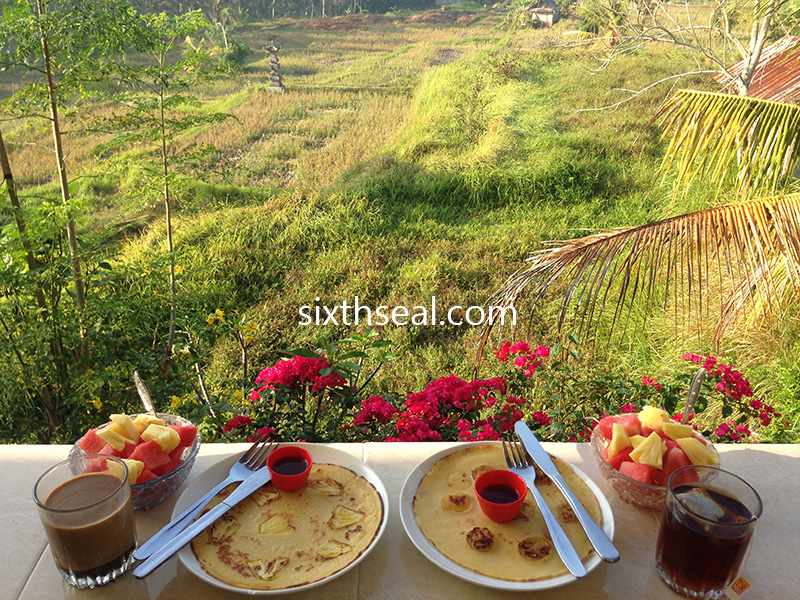 I’ve been travelling quite frequently since I was a kid and never ran into problems like this until the downgrading of Malaysia Airlines (in the glory full service days, you could just about do anything). Maybe all you needed was a small rebooking fee, but with the cost saving measures by MAS, it’s now effectively a low-cost airline with restrictions. It’s definitely not a premium airline anymore. 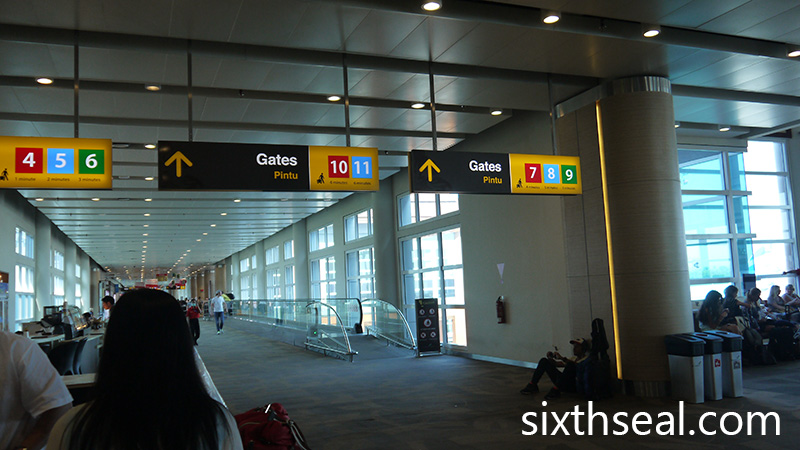 I assumed that I could travel back on the return flight and didn’t think to do anything until my better half told me she couldn’t check in for me and I wasn’t listed. After talking to a distinctively unhelpful Khairul (“I’m the only Khairul in Customer Service“) in Malaysia Airlines, it turns out that he couldn’t help and I decided to just rebook my return flight using AirAsia.

I managed to get one slightly after my original flight for an additional IDR 1,512,350 – you need to pay in rupiah if you’re in Indonesia while booking online, it’s about RM 504. 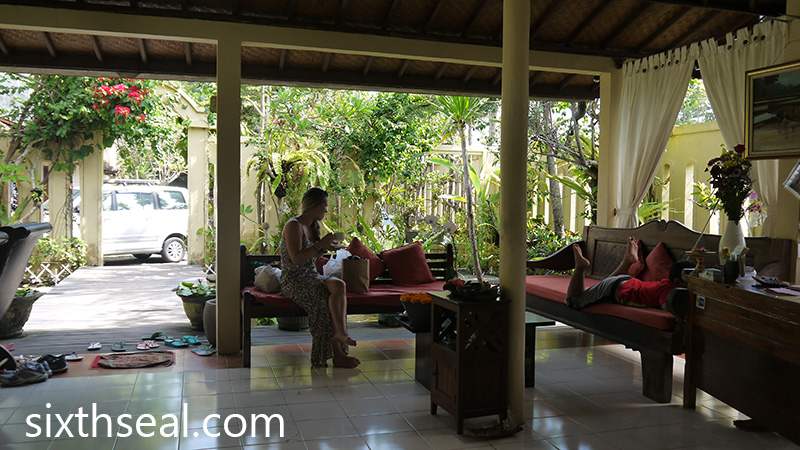 This was very late into the night, we had just came back from Venezia Day Spa & Salon in Ubud where the rather misleading Honeymoon Package (IDR 607,000) is the price for one, not for two. At least my better half thought it was for the both of us, I had suspected that it’s just a name and it’s the price per person. 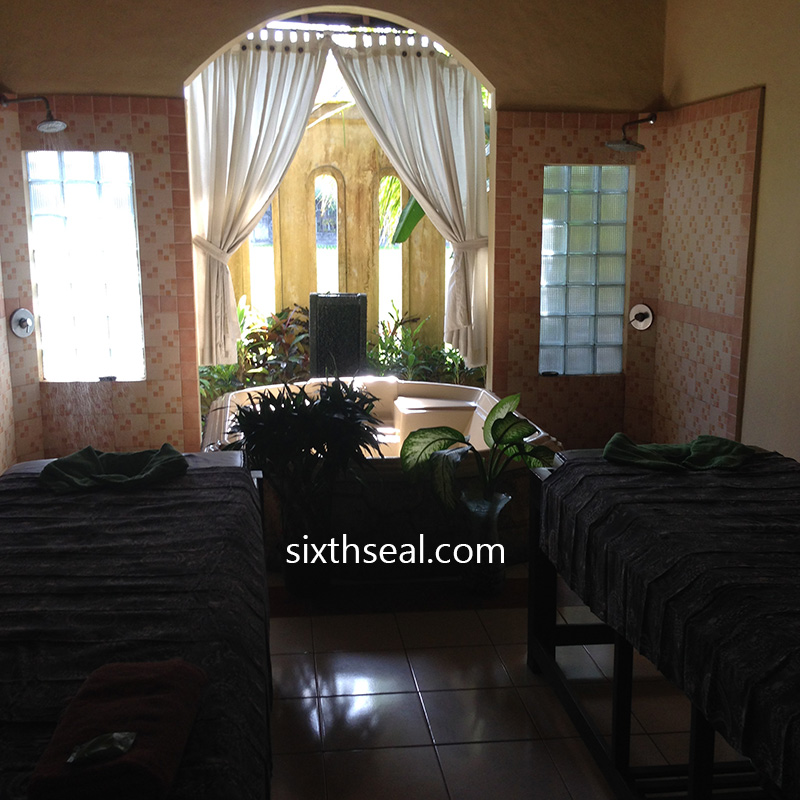 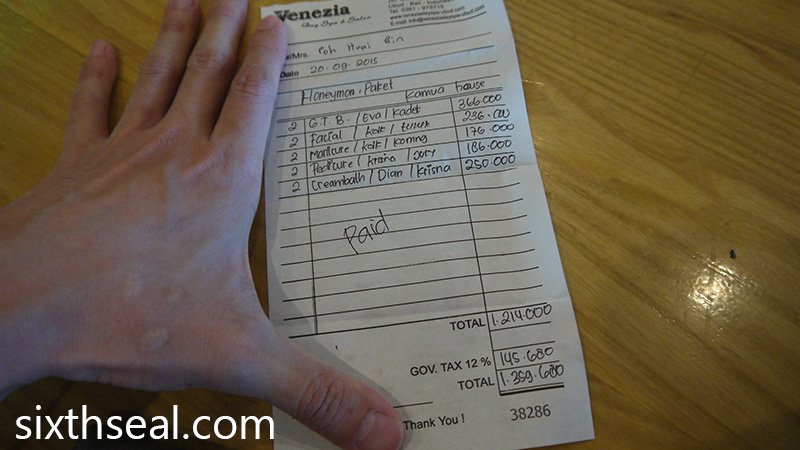 Anyway, after realizing late into the night that my return flight wasn’t secure, I had to quickly book another ticket back on the rather unreliable hotel WiFi – it took me the better part of an hour before the credit card payment went though. 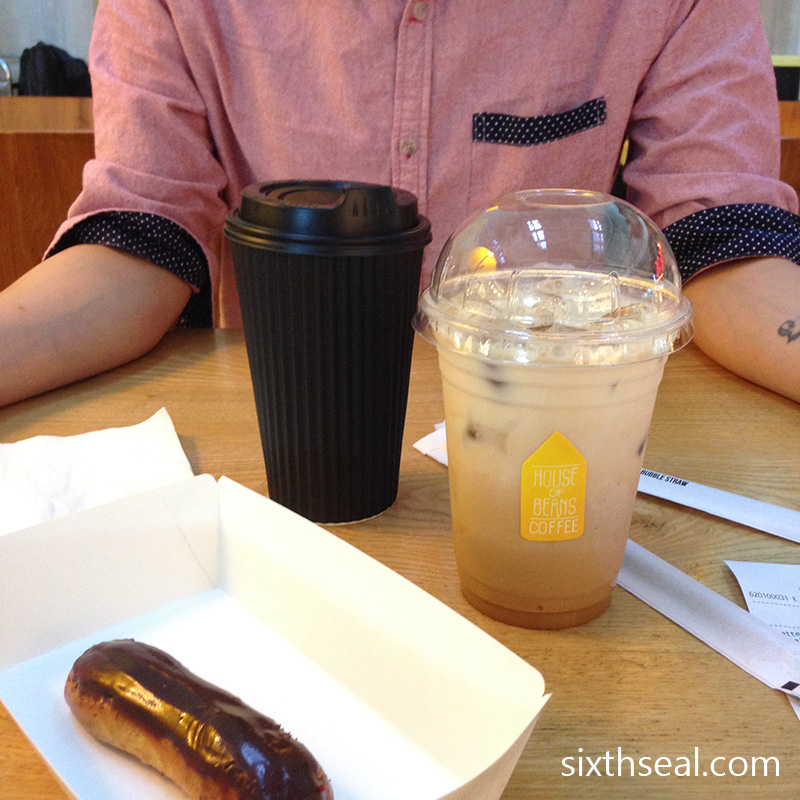 I’m writing this now from Ngurah Rai Airport in Bali while awaiting for my flight – it’s been a long week with little sleep but it sure was fun though, certainly an interesting past few days. It was great, we needed the break and it made us all the more closer. 🙂

15 thoughts on “My disastrous schedule malfunction, 1.3 million bill at the spa and other interesting stories from Ubud, Bali”