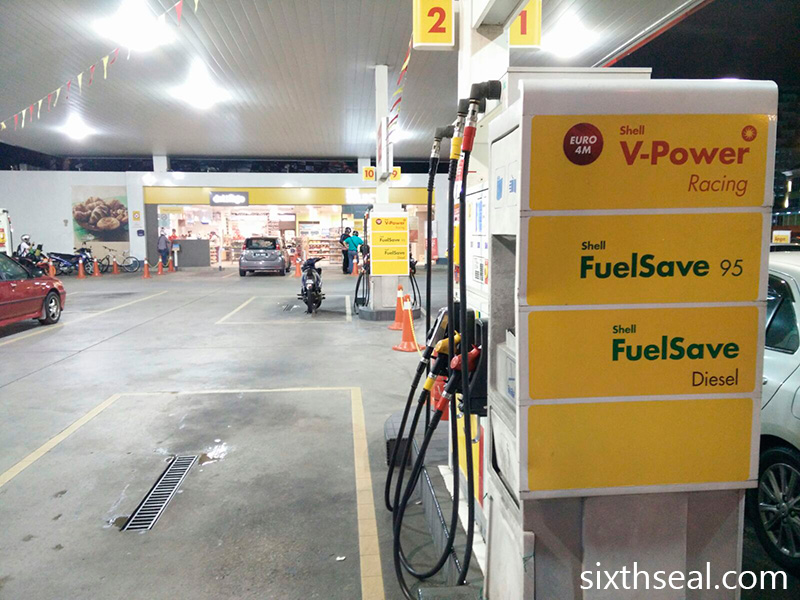 The first time I experienced Shell V-Power Racing was earlier this year. I liked how it works for me, so I did a bit of reading up. To my surprise, I found out that it’s the first performance fuel in Malaysia, which has been around for 10 years! Can’t believe that it’s been around for a decade and I only got to know about in it 2016! 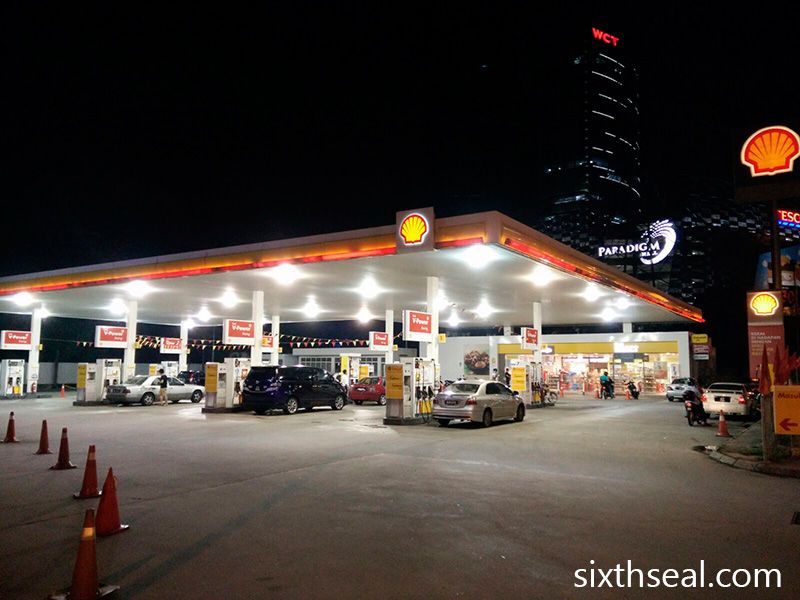 Anyway, I tested it out recently and was pleasantly surprised, which was when I started using Shell V-Power Racing. I’ve been using it for 2 weeks since and it’s been very beneficial to me, as someone who drives a lot every day, a road warrior if you will (though not the Mad Max kind). You can really feel the performance when accelerating from a dead stop. 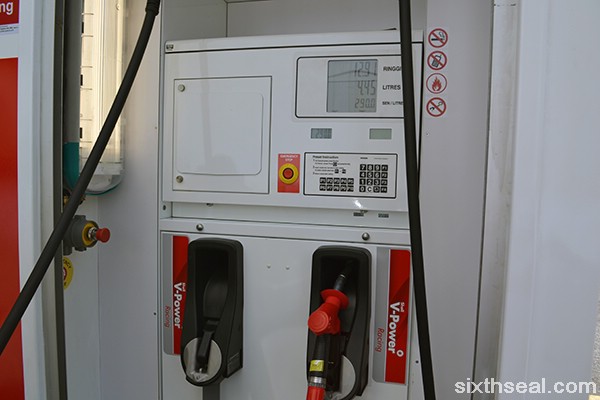 Shell V-Power Racing is formulated by 120 scientists and specialists around the world dedicated to the research and development of fuel. When you start accelerating from traffic lights (for example), you can really feel the fuel unlock a lot more power from the engine and better yet, it’s now Euro 4M compliant, so the emission standards are better for modern Euro 4-compliant cars too.

Shell develops the fuel by leveraging its Technical Partnership with Ferrari. Shell V-Power Racing contains a unique double action formulation, which is designed to unlock the potential of your car and actively clean your engine, in addition to reducing friction to produce more power. Awesome stuff!

Shell V-Power Racing uses the same Friction Modification Technology (FMT) used in Shell V-Power race fuel by Ferrari Formula 1 cars. It’s designed to reduce friction by introducing a surface coating component, which protects critical engine parts. I really like how Shell V-Power Racing cleans my engine while I’m driving and I’m sure that will have a lot of benefits down the road.

It’s nice to finally have a performance fuel, which not only actively cleans your engine, but is also formulated to reduce friction in critical engine areas and deliver high performance. These benefits are designed to give you an edge throughout the day, whether you are making short or long trips. 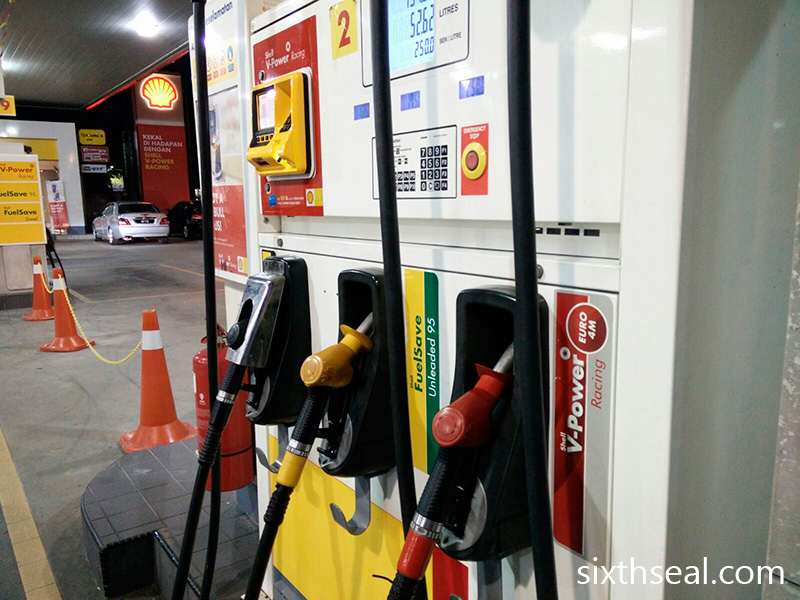