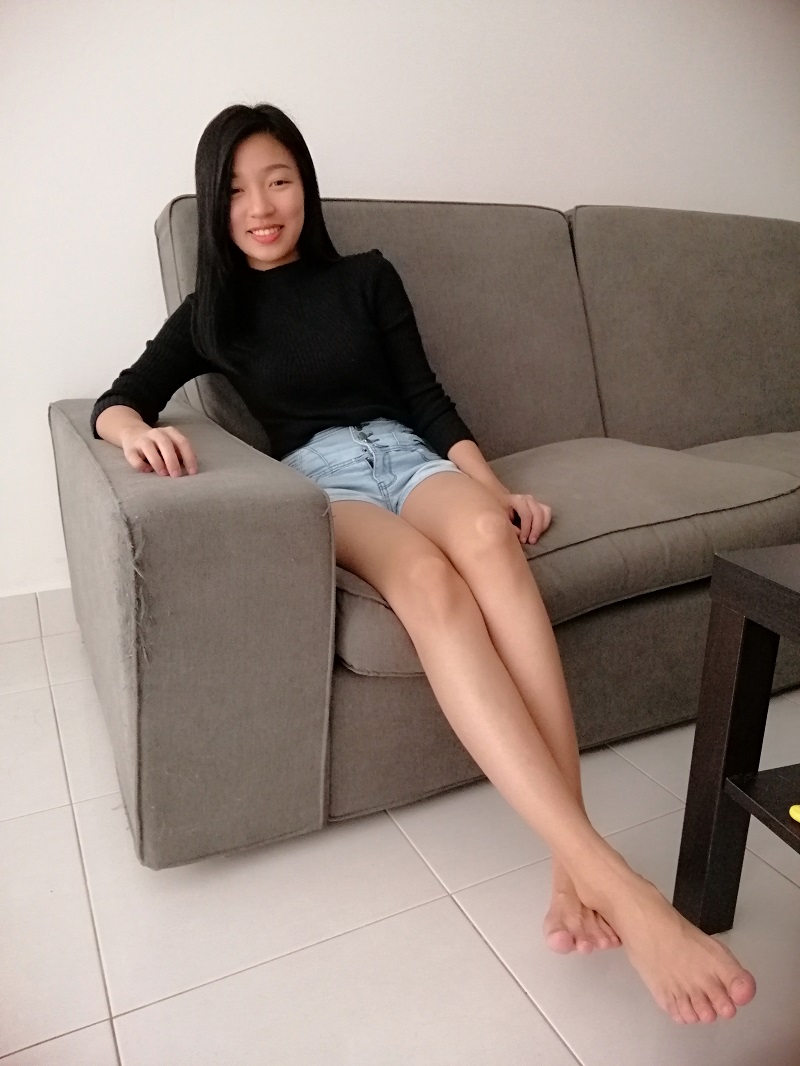 I have a new housemate. She’s 24 and staying here for 3 weeks. I have lived most of my adult life alone, so I was a bit hesitant to have someone stay over. I’m the kind of guy who doesn’t mind paying a bit more for the entire unit instead of having to share rooms. That’s not to say that I’ve never had roommates. In various stages of my life, I’ve had female companions (I hesitate to use the word girlfriend) stay over at my place long term. 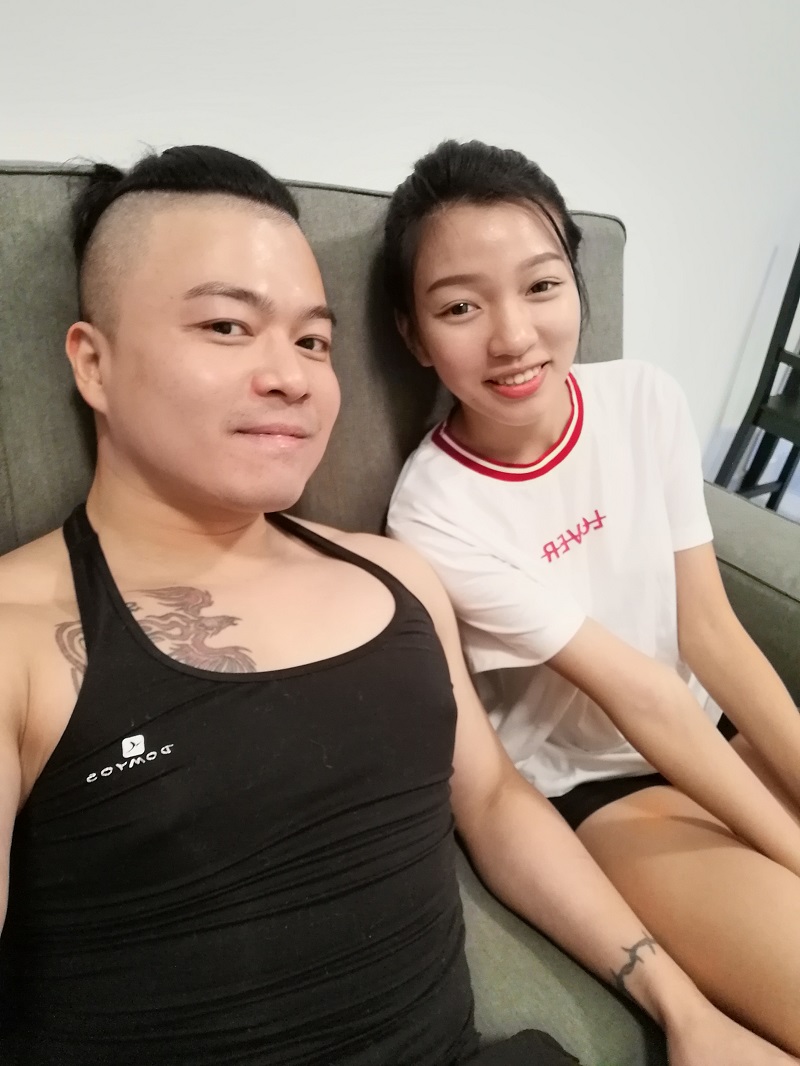 The most memorable (though not for the reasons you think) was this wild girl who stayed in my room when I was 17. She was 19 and hung out with this lesbian crew of motorcyclists. No need to fantasize coz they’re all very dismal looking. Hideous, rough and stocky. Except her though, she was slim, feminine and quite good looking! A friend of mine who joined the 3rd Mile gang in Kuching introduced her to me. “Eh tang chiau eh,” he whispered conspiratorially. You can play with this one. God knows where he found/met her. 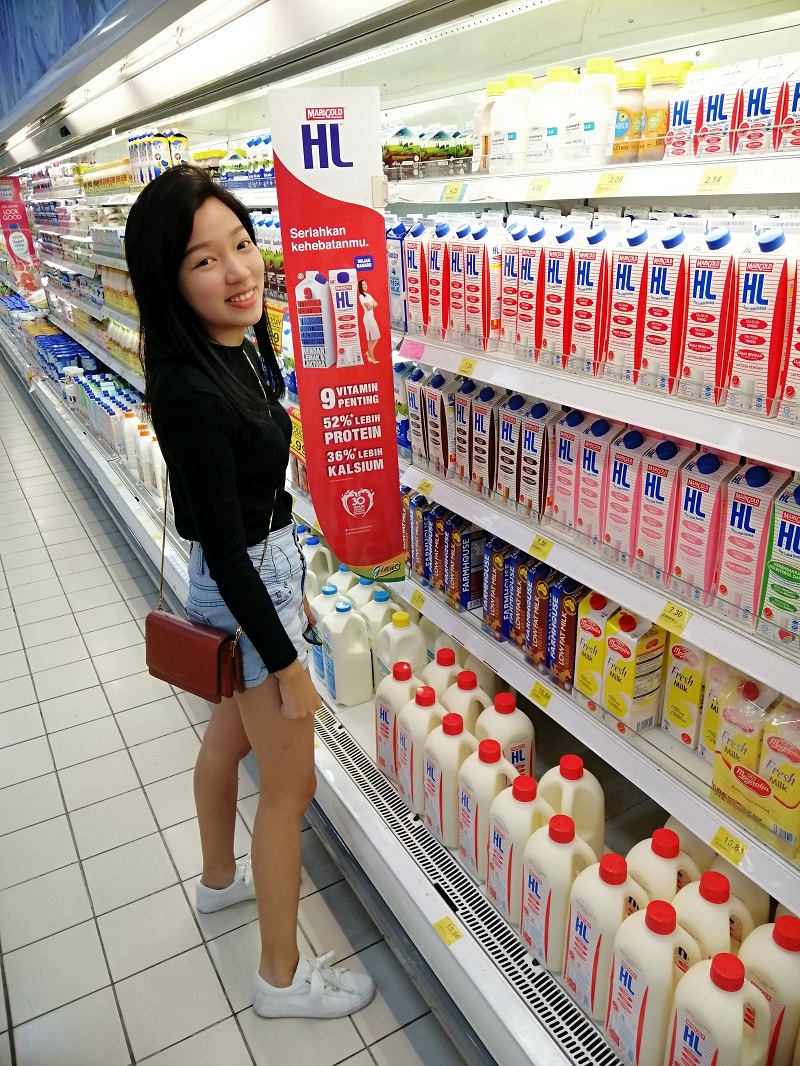 I had to go back to Sibu for Chinese New Year and she convinced me to let her stay on while I was away. Bad decision. She ran up a RM 200+ phone bill, threw parties with her lesbian biker friends, got into a fight with the neighbor who told her to keep the noise down, police were called, my landlord was called, they were all kicked out. She even wanted my landlord’s address so she can go kick her ass! I was almost evicted for letting an unauthorized person stay over. 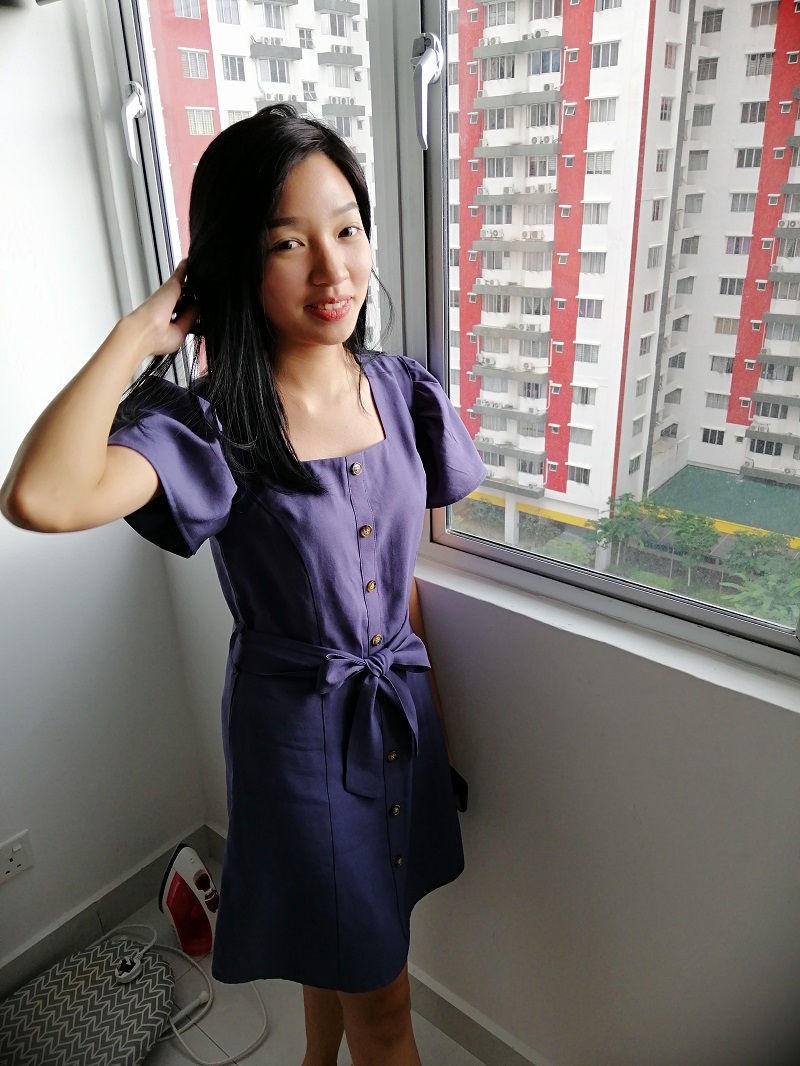 Needless to say, that experience did not endear me to housemates. The sex wasn’t great either, mostly coz she had a serious BO problem. Her armpits were very funky! I’ve had other roommates since but none I remember as vividly as that first one. She gave me PTSD about people staying over. Hahaha. 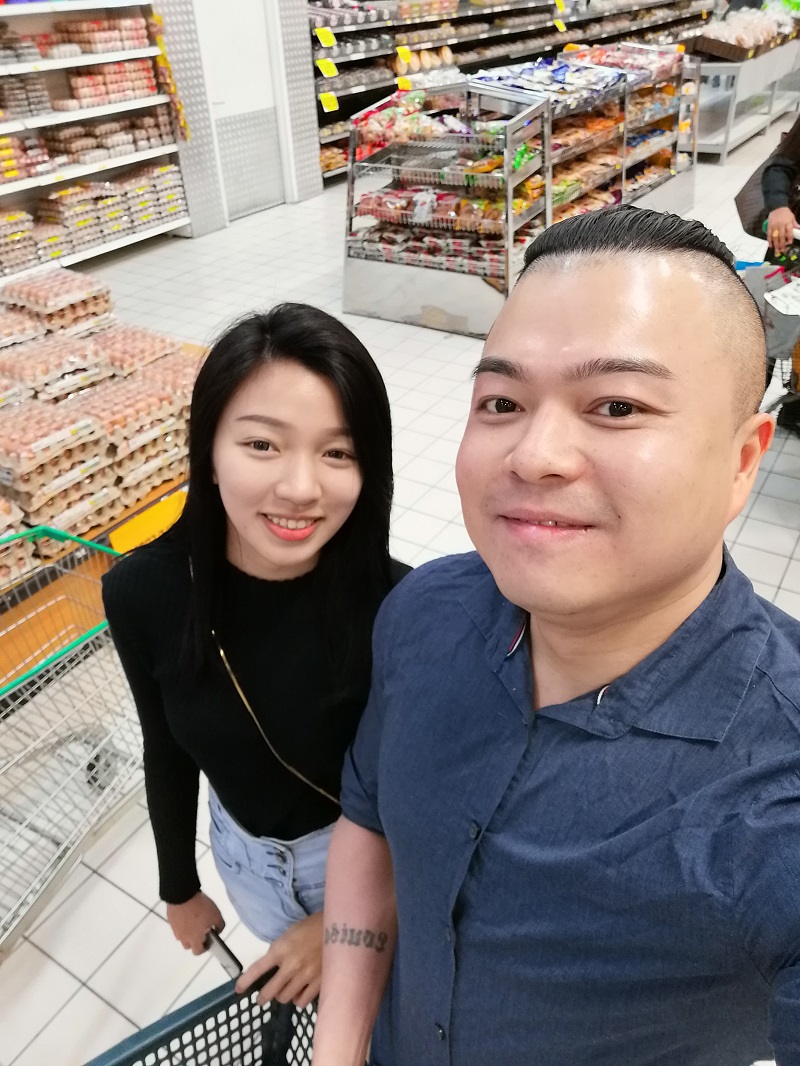 Thus, when my friend asked if his girlfriend can stay over, I was exceedingly reluctant. My roommate from hell 20 years ago was still fresh in my mind. Also, I’ve seen her photos and she’s very attractive. I thought it best to not expose myself to such enticement. Flee from temptation, the bible extorts us. Flee! I grudgingly said okay. 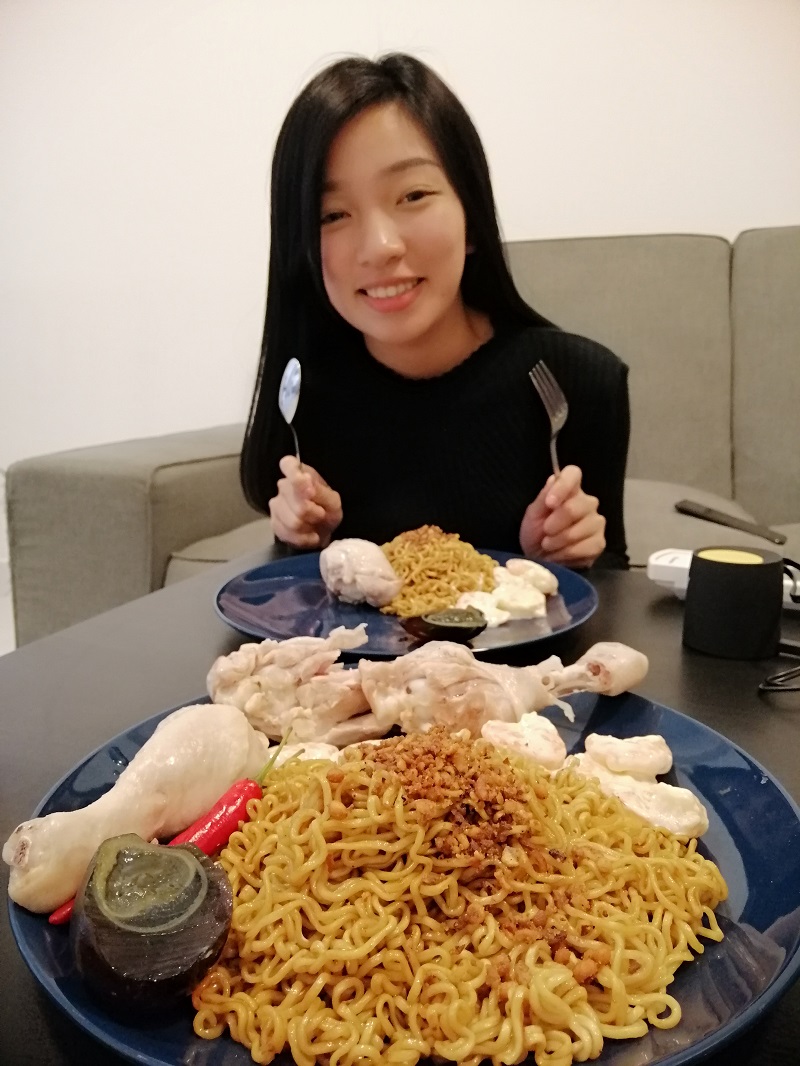 She came on Saturday and we’ve had a chance to hang out and talk. She’s grown on me. This one is a college psychology graduate – a nice, soft spoken girl miles apart from my first ever roommate. I was secretly pleased when she asked if I’ve eaten when she arrived at KL Sentral – she wanted to tapao for me. Gam sek zou! She also likes Mi Sedaap so bonus points for that. Haha. 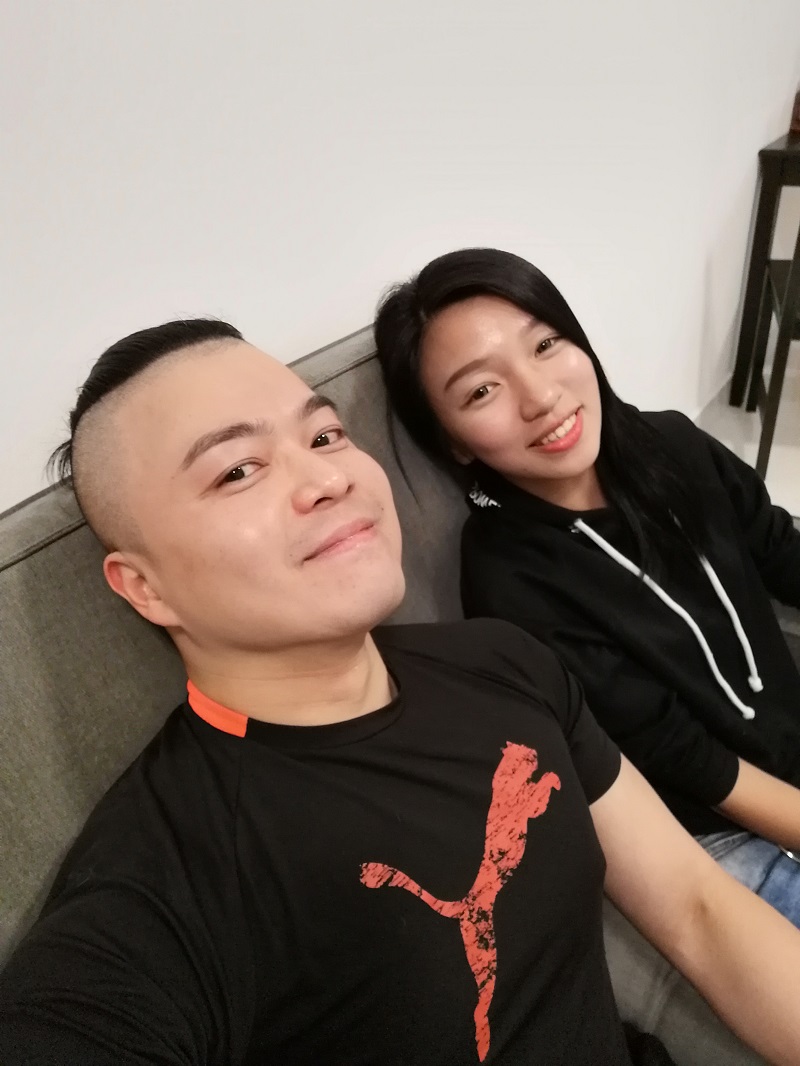 I found myself enjoying her company. It’s nice to have people around. Like a cat, but more interactive. 😄 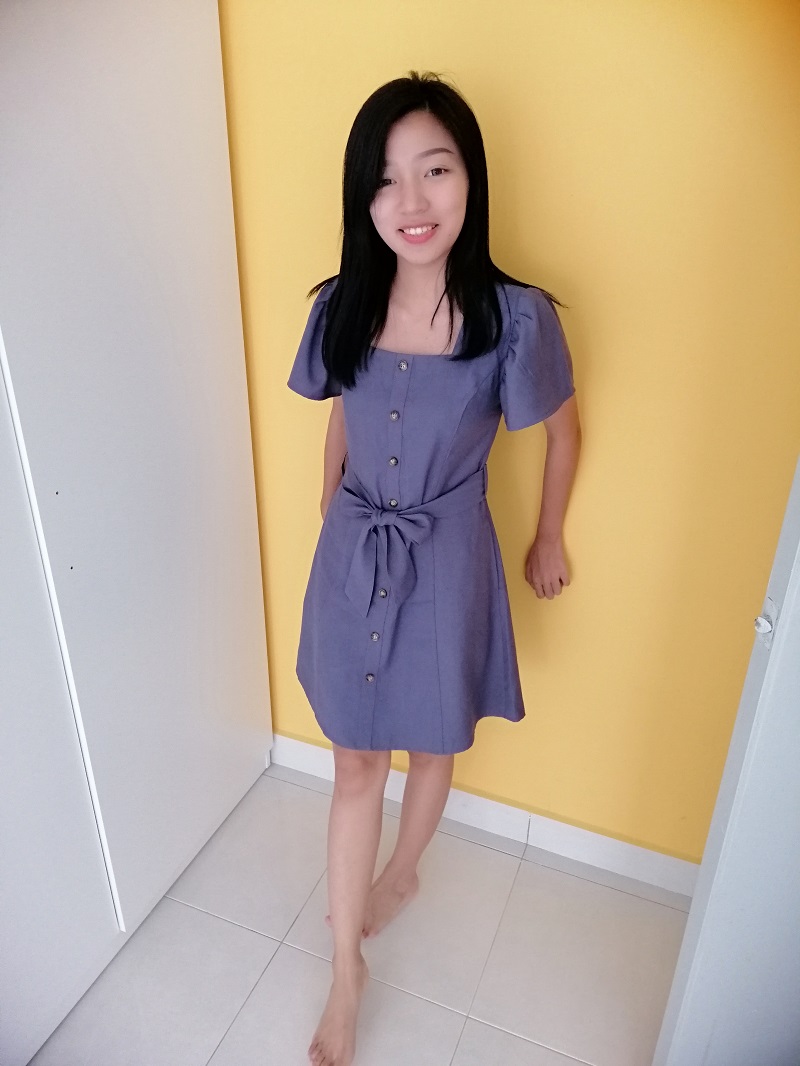 There’s really no point to this post. I just remembered my terrible housemate from 20 years ago and wanted to share the story. Here comes the abrupt ending. 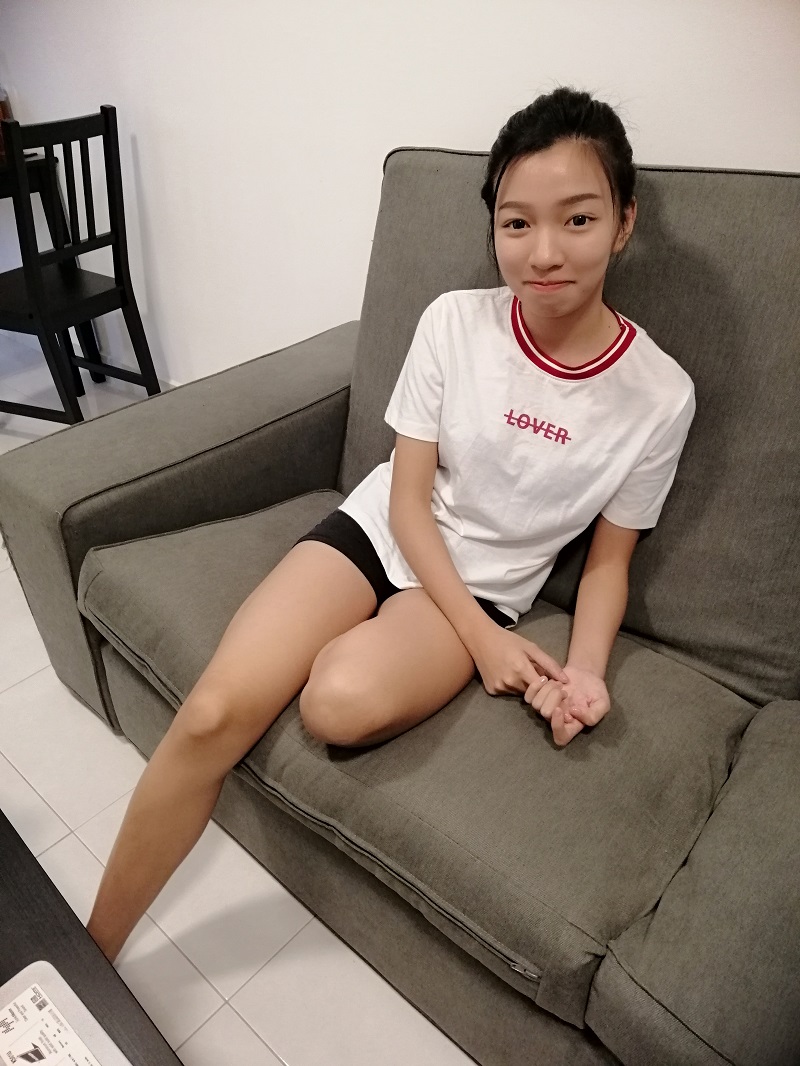 I know my first housemate was a rare outlier and she’s on one extreme of the negative-experience-with-roommates scale. This one is on the other end – the positive-experience-with-housemates end. Both are rare and most people fall somewhere in the middle. I don’t mind nice housemates. Sekian, terima kasih.

3 thoughts on “My new housemate”