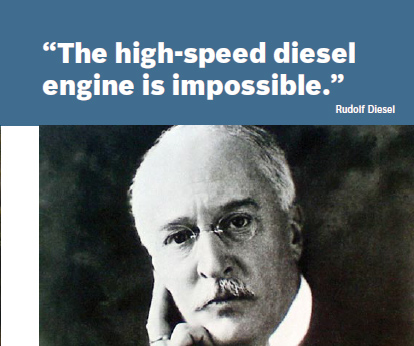 No one can be right all the time – not even the inventor of the diesel engine.

This is one of the most common preconceptions and I must admit, I had the same thoughts myself not too long ago. You see, all the vehicles you associate with diesel – commercial trucks, lorries and such typically comes with an image of a loud automobile spewing lots of smoke and getting in your way.

I was enlightened when I saw diesel cars in Australia, Singapore and Europe performing much better than their gasoline counterparts. In fact, during my trip to Germany, I realized that a lot of people actually preferred diesel cars! 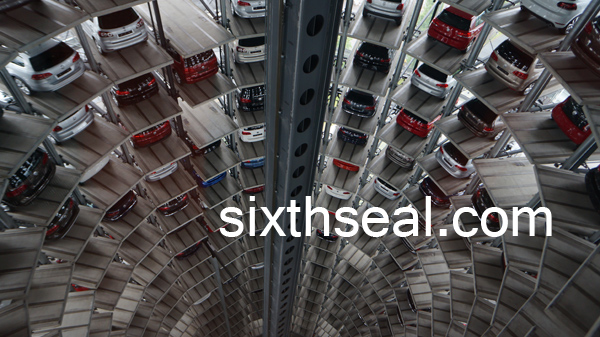 The torque generated from a modern diesel engine is quite impressive, due to the intrinsic nature of diesel. It accelerates faster than petrol cars – you can feel this when you start from a red light or step on the accelerator to overtake. The power is greater than normal petrol (gasoline) cars, as I found to my delight during a BMW diesel car drive. A diesel engine generates about 50% more torque than a comparable gasoline engine

2. Diesels vehicles are expensive to run

This is not really true, especially when you take in all the factors. It’s especially not true in Malaysia! 🙂

The government subsidizes diesel here so it actually costs lower when you compare it to RON 95 gasoline. That’s even truer when you acknowledge the fact that diesel engines are much more efficient than gasoline engines.

Combined with the savings per litre, this will translate to *truly amazing mileage* when you drive a diesel car – just ask anyone driving one! You’ll get better fuel economy by a more efficient engine.

The winners of the oldest and most well known sports car endurance racing event will beg to differ. Clean Diesel cars (equipped with Bosch diesel injection technology) have been the winners of 24 Hours of Le Mans for several consecutive years. Another diesel car won the 2008 Dakar Rally for the first time. Clean Diesel excels under the high demands of motor sports. 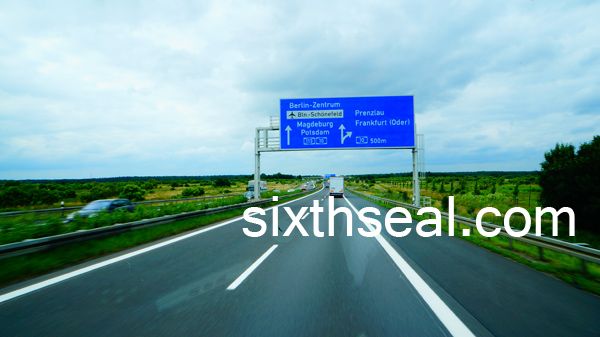 Most German manufacturers have to voluntarily limit vehicles to 250 km/h though, which makes a lot of sense. You don’t want anyone to get carried away and drive in speeds in excess of that while feeling the powerful torque of a diesel engine.

4. Diesel cars are loud and smelly

This used to be true in old lorries and tug boats, which are a familiar scene in Malaysia. However, that has not been true for a long time. A modern diesel engines actually emit very little smoke. I was surprised to see how little when I drove a diesel BMW 3 series a couple of years ago. 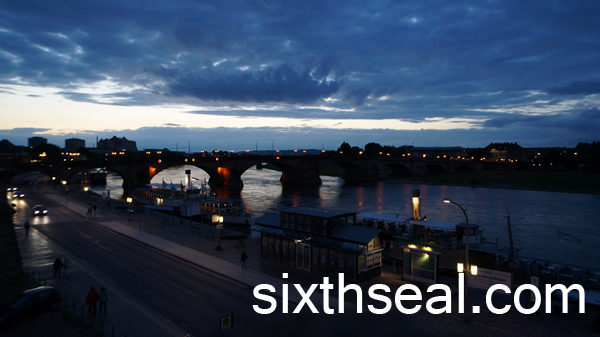 It produces less smoke than a regular gasoline car!

In fact, the wind noise of the Audi R15 TDI is often louder than the diesel engine so it’s almost impossible to hear the change of gear by ear, like they used to.

The new environmental standards of Euro 4 and higher diesel has some surprising figures – a two-liter diesel engine would have to idle for 100 minutes before it generates as much fine particulates as one cigarette!

The new Euro 4 and even higher rated Euro 5 standards in diesel make this statement totally untrue. Of course, combustion engines of both the gasoline and diesel variety isn’t exactly compatible with the environment.

Compared with a typical diesel engine from the 1990’s – Clean Diesel’s emissions are more than 96% lower! It can meet the most stringent emission legislation worldwide, including in European countries like Germany! 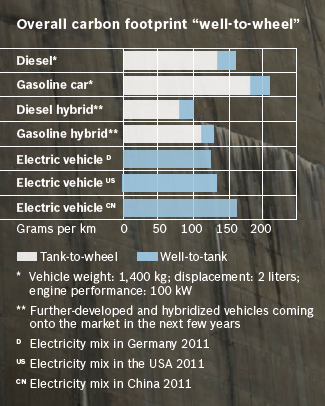 Bosch Clean Diesel has a really good chart that shows the total carbon footprint for a diesel car is actually on the same carbon footprint level as an electric vehicle. This is coz there’s a lot of factors to consider when calculating carbon footprint e.g. the production of electricity. 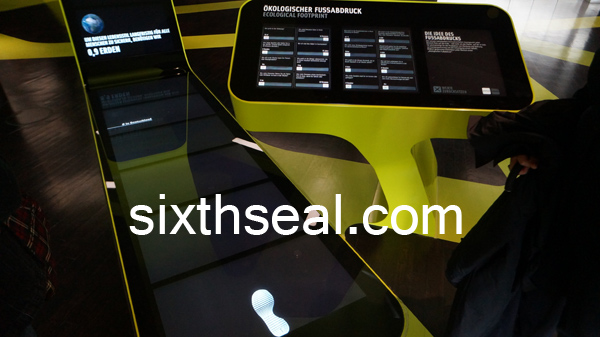 A lot of people have understandable misconceptions about the diesel engine due to the lorries and trucks still operating from 20 years ago. However, a lot has changed since then. Malaysia is planning to switch to Euro 4 diesel (it is currently Euro 2) and with the free trade agreement kicking into place in 2015, it would be to Malaysia’s best interest to do it before then.

Singapore will have Euro 5 by then and Thailand will have already adopted Euro 4 and with Malaysia sandwiched in the middle, changing to the more environmentally friendly Euro 4 for compliance by then would seem very likely. 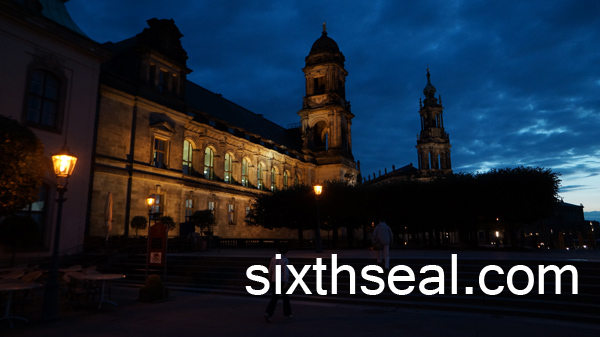 Interesting fact: More than 50% of new cars sold in Europe are diesel cars! 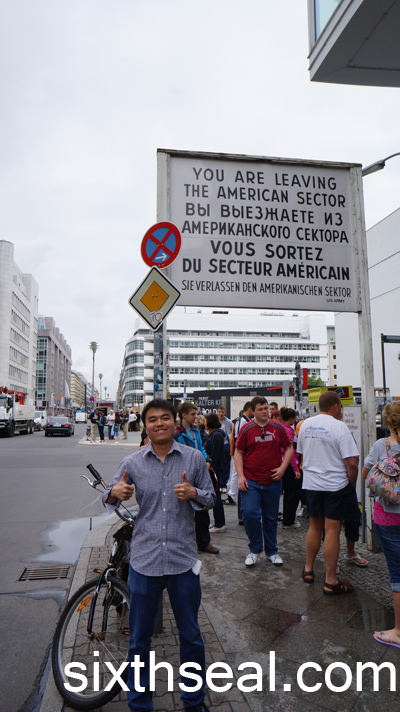 For the end consumer, like you and me, getting a diesel vehicle is actually a pretty good choice due to the advantages it has over the gasoline engine. With electric vehicles realistically several decades away for all the infrastructure to make it possible to operate, the diesel engine is a pretty good bet. Find out more and get fun & interesting facts about Clean Diesel at the Bosch Malaysia Facebook page!