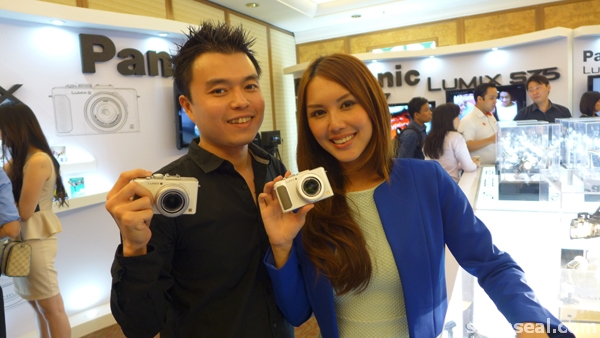 Yes, this is the latest incarnation of the wildly popular LX3/LX5! I managed to get hold of the new Panasonic Lumix LX7 – it’s a super premium compact camera that has a lot of features that even professional photographers would appreciate. 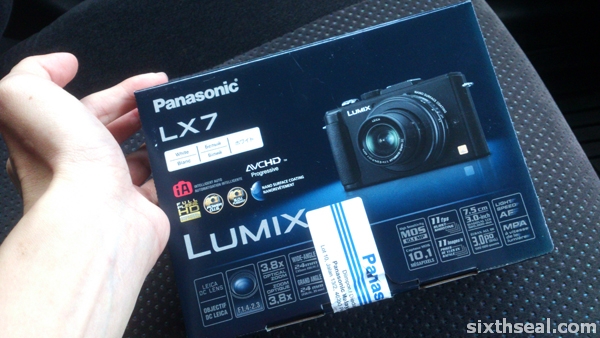 BTW, that’s Julie Woon, the 8TV host that also had the LX7 and showed her photos during the event. 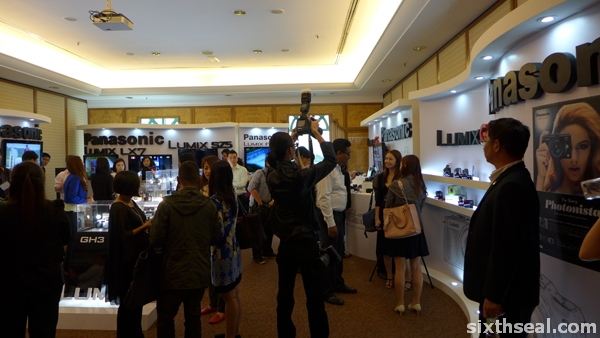 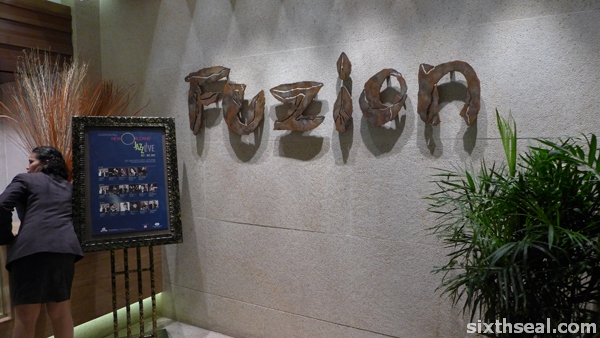 Lunch @ Fuzion before the event

Lumix came out with the world’s first dSLM cameras in 2008 – the technology which allows for a more compact body and lens while still producing the high image quality of dSLRs. The flagship GH3 is even splash and dust proof. There’s also the accompanying 12-35mm, 45-150mm and 35-100mm lens. 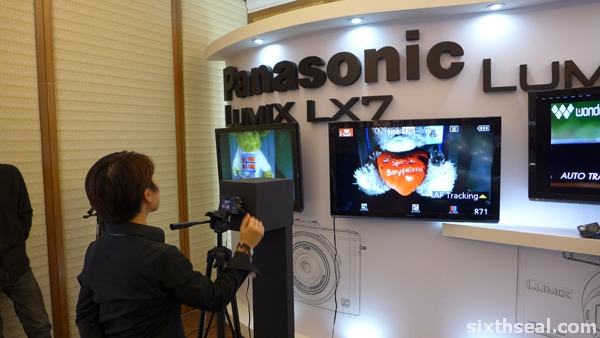 The new Lumix range was also unveiled – with the ultra high zoom “prosumer” FZ60 and FZ200 leading the pack to bridge the high end G series with the compact and new LX7. That leaves the lifestyle targeted SZ5 which has WiFi that allows you to use a smartphone to connect with it to shoot remotely and upload direct to social media avenues. 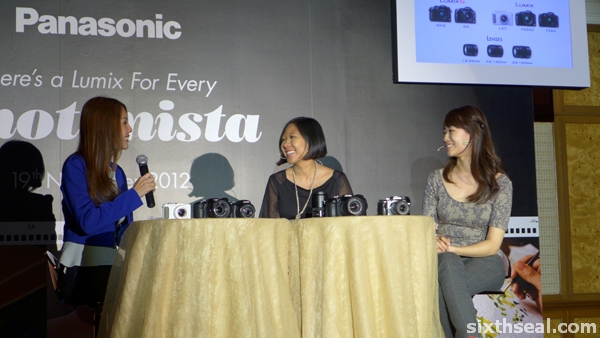 That’s a total of 6 new cameras and 3 lenses announced that day and there were also two female professional photographers who used the newly launched Lumix G cameras to take photos and record videos. I found the one which featured the capoeira video to be quite intriguing – the quality was so good I though it was taken with a dedicated camcorder. 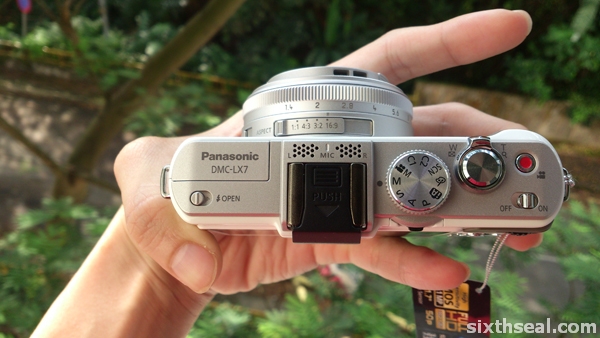 Anyway, back to the Lumix LX7 review, it’s a 10.1 MP high end compact camera that you can just point and shoot with it’s Intelligent Auto Plus with a full range of manual shooting modes and RAW file support. The body is made of metal, which gives it a premium feel and a nice solid weight. I really like the feel of it. 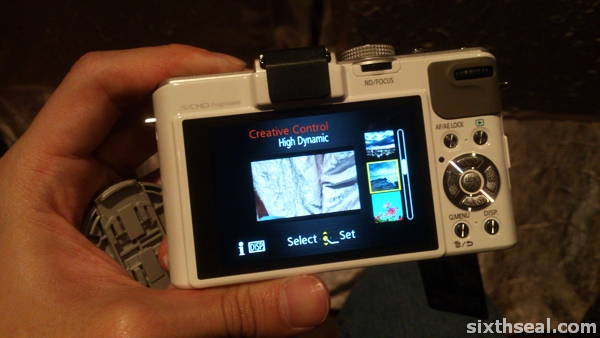 There’s also a bright 3 inch LCD screen with a 920,000 dot resolution which provides a really clear view of what you’re about to shoot. The ISO goes from 80-6400 (there’s also an option for ISO 12800 but that results in a lowered resolution) and it’s a lot like a dSLR with all its features. 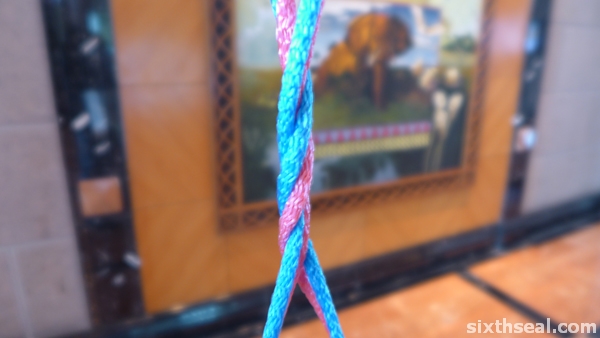 I like the option of going all the way to the fastest f/1.4 maximum aperture which is essential for shooting in low-light conditions and producing that signature dSLR depth-of-field effect with out of focus backgrounds. 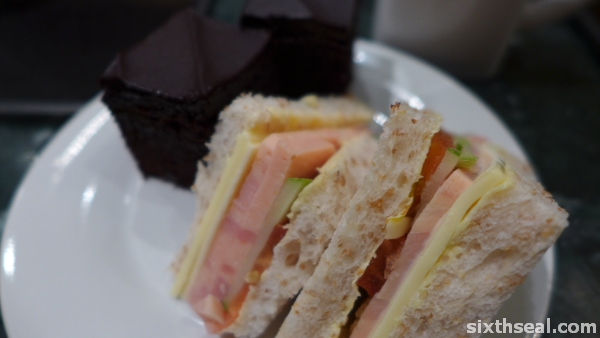 It’s very friendly for beginners but the best part about the LX7 is the toggle switch at the side that allows you to switch from manual to auto-focus (with the addition of macro thrown in). 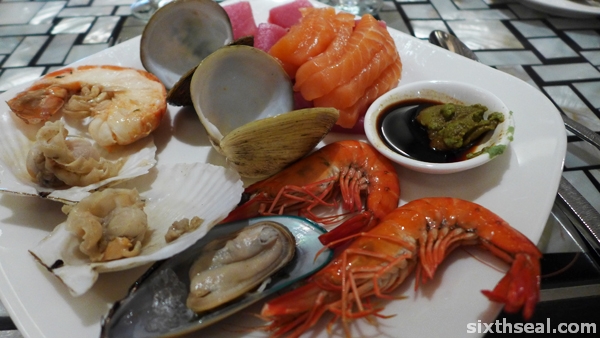 It’s these little manual controls that makes it simple enough for photography enthusiasts to use yet allows full manual flexibility for more advanced users. 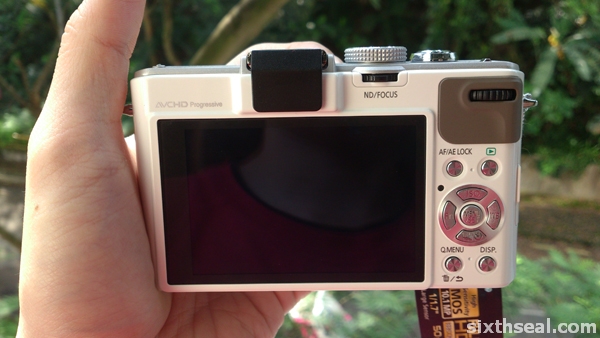 Shooting in manual mode is surprisingly easy with the 3-step ND/Focus lever (very nifty, this one) that allows you full control over shutter speed. Focusing, exposure, bracketing area and all the essentials are ready at hand when used with the buttons and jog dial. 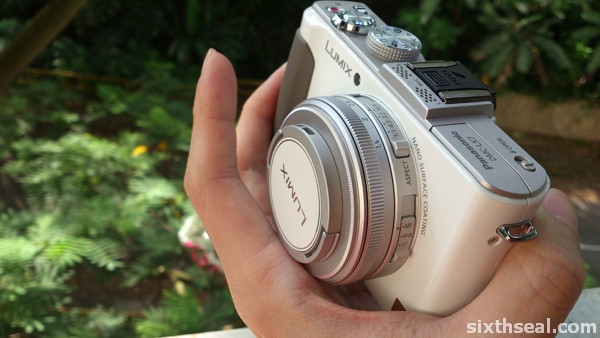 There’s also a manually adjustable aperture ring that allows direct control over the light source to the sensors as well as a switch to change aspect ratios from 16:9, 3:2, 4:3 to 1:1. You can even shoot in ALL the aspect ratios at once! 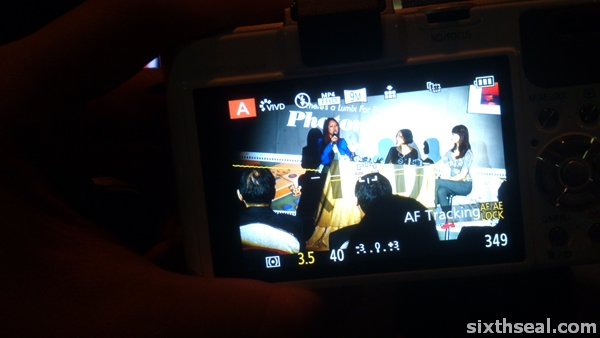 The MF Assist feature helps enthusiast photographers to understand how things work too. There’s also useful features like Level Gauge which helps you align your shots – the horizontal/vertical lines are yellow until they register as level with the accelerometer, at which point they turn green. 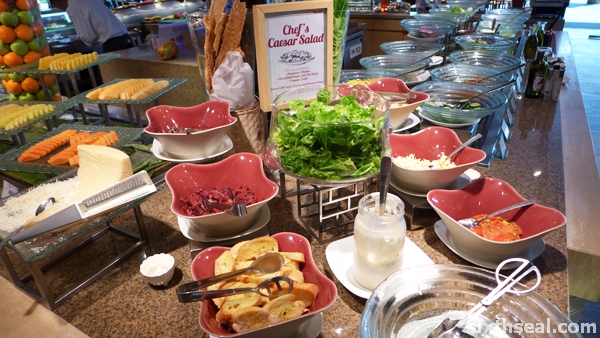 The remarkable Leica lens on the LX7 more than makes up for the relatively small sensor – it takes impressively sharp photos. 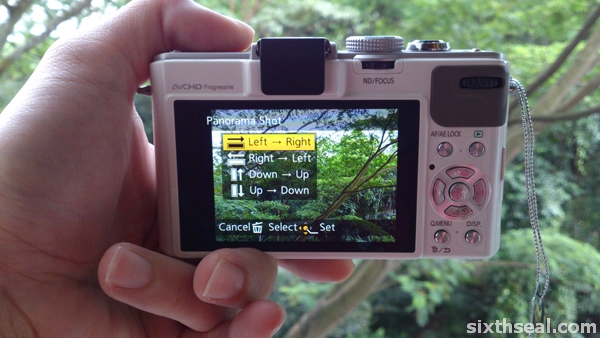 The other strong point of the LX7 is in the video recording – it allows for full HD video at 1,920 x 1,080 60p at 120 frames per second for NTSC (50p / 100 fps for PAL). That produces extremely smooth and detailed videos. The microphone is placed on top and there’s an Auto Wind Cut function to block out noise. Best of all it records in stereo from it’s two mics!

Personally, the best feature is the ability to take a still image while you record a video. I’ve often struggled with two cameras while recording a video in case there’s a scene where I want a photo too. Now I can do both with a single camera. Heh. 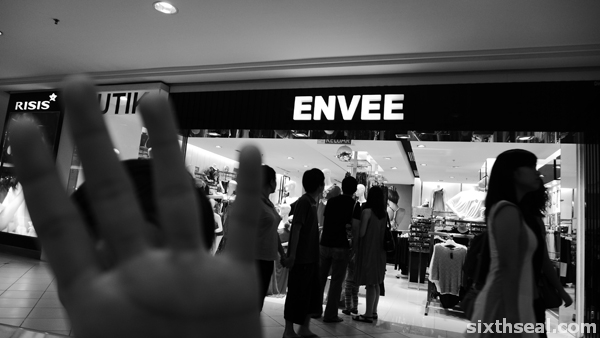 The most amazing thing I’ve realized about this camera is the super fast AF – it can even shoot at 4 fps with full AF tracking! 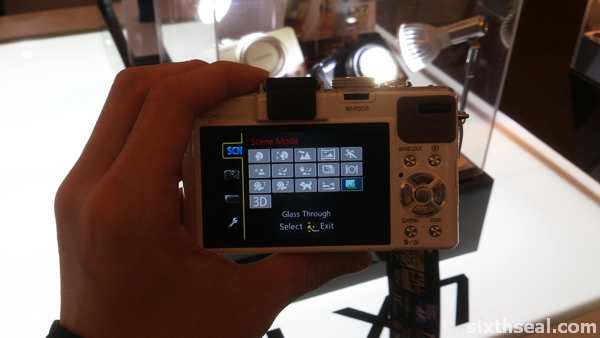 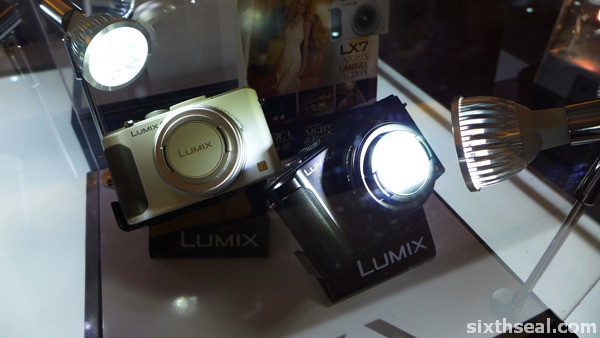 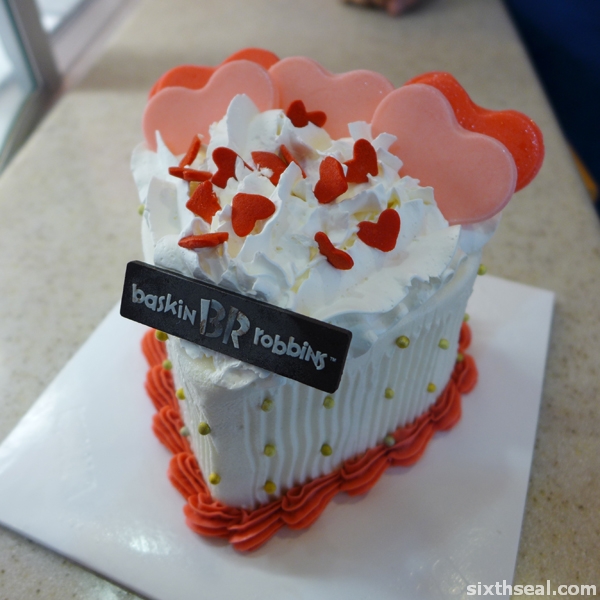 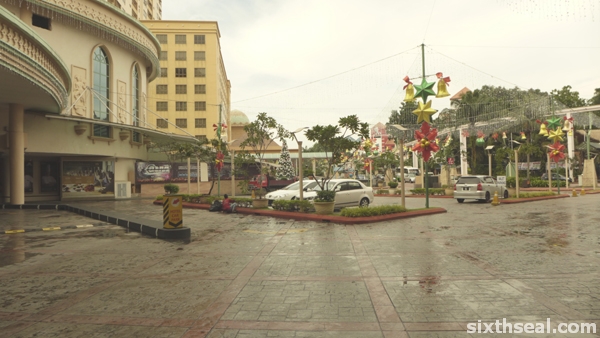 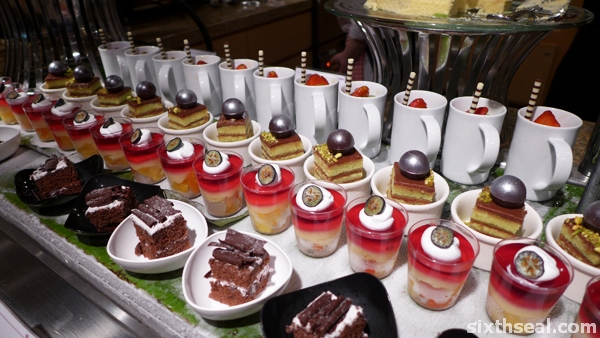 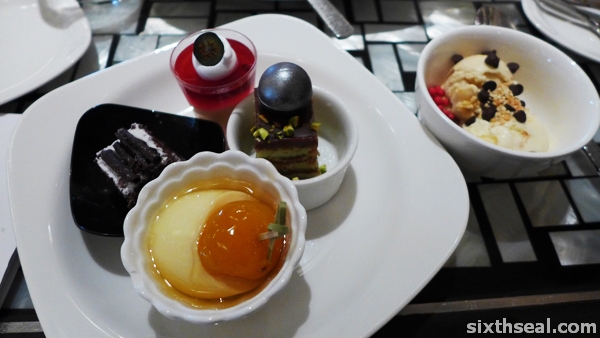 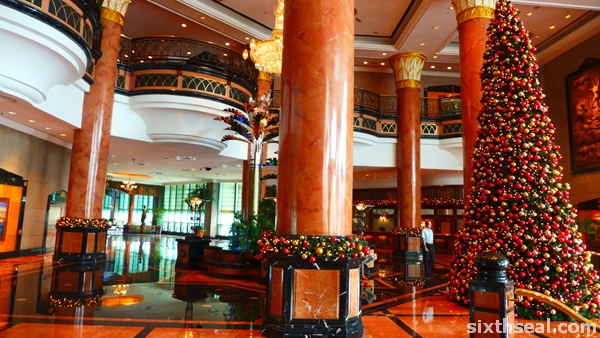 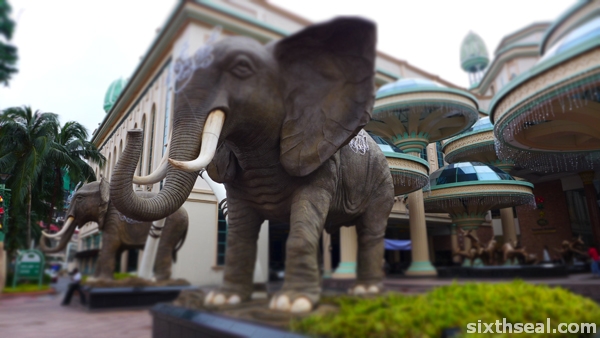 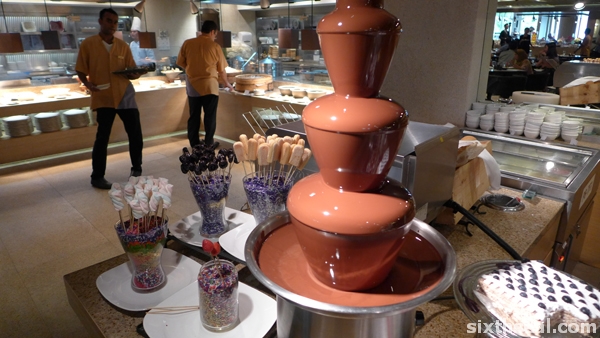 The LX7 is a very good compact camera that has a lot of professional features you’ll be hard pressed to find in other compact digicams. It’s a perfect backup camera pros shooting with a dSLR – it’s portable enough and has stellar quality for a point and shoot, which also makes it an ideal choice for enthusiast photographers who wants a compact digicam. 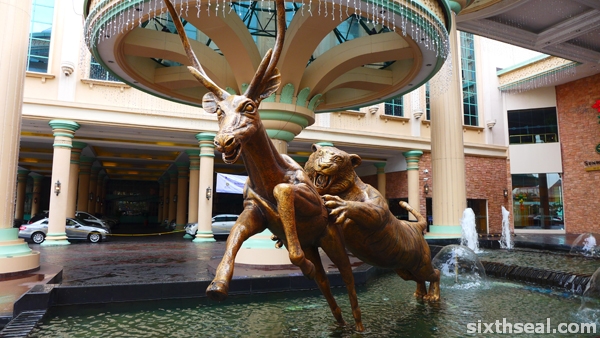 It’s been called a “real photographer’s compact camera” – the Lumix LX7 is not an entry level camera but one with a lot of features. I loved playing around with it and I imagine I’ll be carrying this instead of my bulky dSLR around from now. 🙂