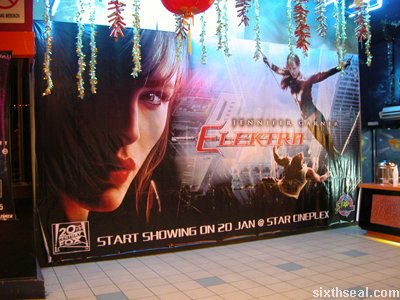 I caught Elektra during the weekend with a bunch of friends. I
didn’t plan on going to the cineplex, but we just happened to pass by
and decided to catch a movie. The only one showing was Elektra (12:30
am). I am familiar with Jennifer Garner from Alias Season One and Two
(which I watched back to back, while stoned most of the time). 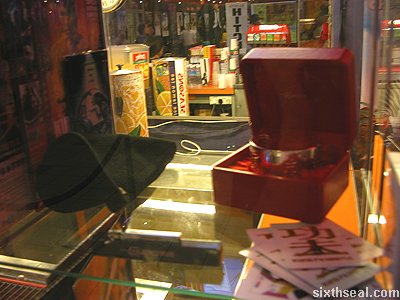 The popcorn and snacks bar had a showcase of Elektra merchandise –
there was a beanie with “Elektra” on it, the cuff that Jennifer Garner
wears as Elektra in the movie on her right arm (RM 69.90) and a cell
phone Dangly Thing (TM) going for RM 20. I was attracted to it for some
reason. I can’t explain it, I have never bought those things and didn’t
think I ever would. 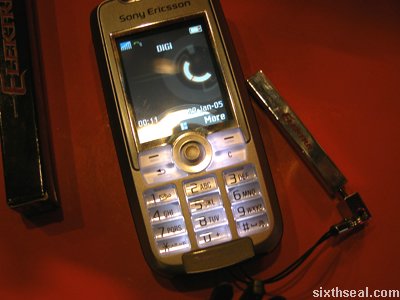 I was wrong. Can I be excused on the grounds that I wasn’t sober at
that time? :p I bought the Elektra cell phone dangly thing and affixed
it to my cell phone right there on the snack bar. I had so much trouble
coz I didn’t know where to affix it (never had one, remember?), so it
took the better part of 5 minutes and a friend together with the
counter girl to help me. 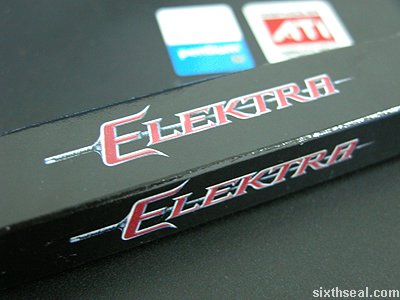 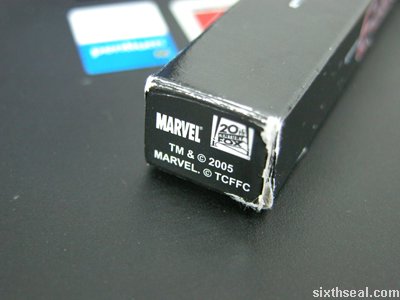 …and the Marvel and 20th Century Fox logo on the opening side. 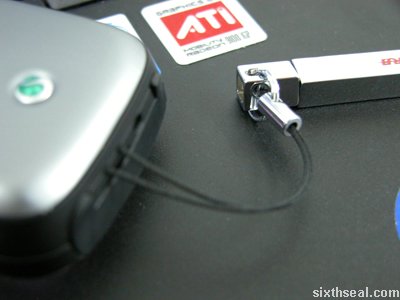 The cell phone dangly thing itself is the standard string affixed
accessory that fits most cell phones. It’s made of solid stainless
steel and has two nifty parts that allows it some degree of movement.
One side has the Elektra logo… 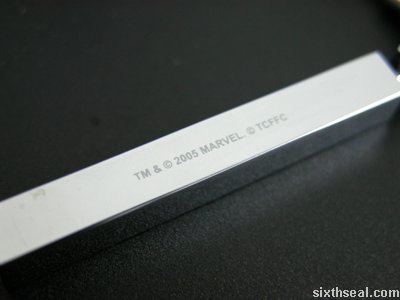 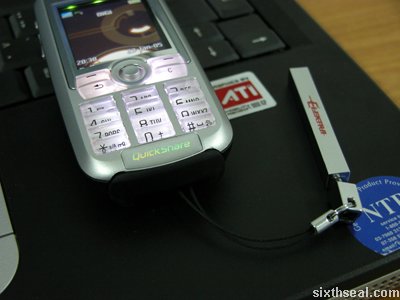 Thus, I found myself in possession of a cell phone dangly thing.
It’s not that bad though, I found it rather useful for the times you
put it in your side pocket – the metal rod can hang out and allow easy
“pull” retrieval of the cell phone. Nifty. 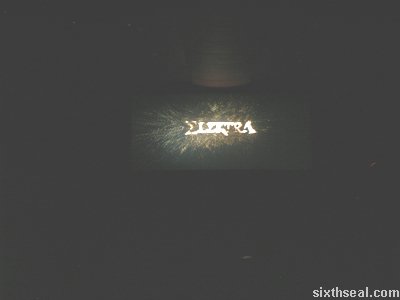 Oh, and Elektra the movie? It sucked. But hey, it had Jennifer Garner in it, so it didn’t suck that hard.

OMG, the warnings are all true! My IQ dropped the instant I bought a cell phone dangly thing!