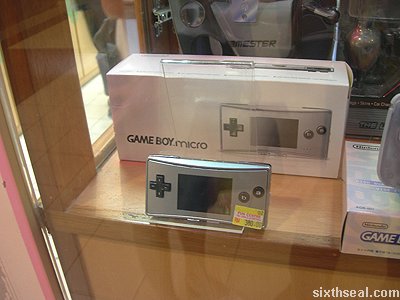 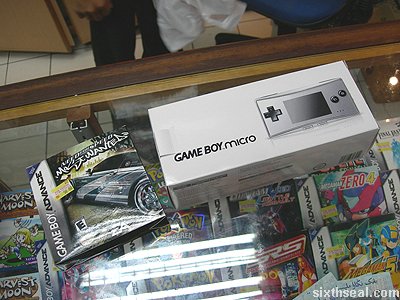 The Game Boy micro retails for RM 380 (stock) and it’s marketed towards the iPod generation with its sleek design. It’s very small – just slightly larger than the cartridges it accepts. You’ll be hard pressed to imagine just how small the Game Boy micro actually is until you see it. It’s about as large as the screen on the Sony PSP. That’s how small it is. 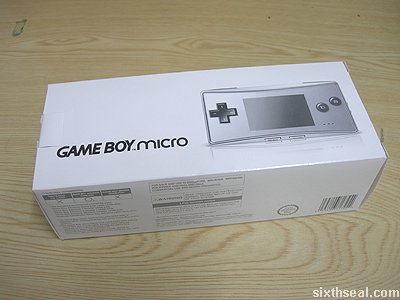 The packaging of the Game Boy micro is suitably sleek (sorry for the repeated use of this word) – it looks like a product from Apple instead of from Nintendo. The design of the Game Boy micro returns to the horizontal screen and it looks like a controller for a conventional console with an LCD screen built into it. It is easy to mistake this new product for an iPod instead of a handheld. 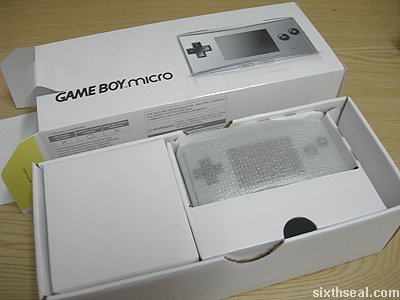 The Game Boy micro package opens up to reveal the Game Boy micro unit – it’s exactly the same size as depicted on the packaging. (!!!) The handheld is protected with a mini bubble wrap covering and the Game Boy micro is going back to basics with the D-pad (directional pad) and the bright and high resolution LCD screen coupled with the A and B buttons on the side. 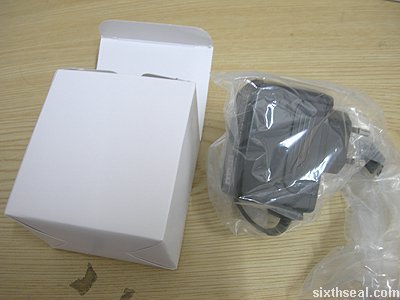 The charger for the Game Boy micro is included with the package. The Game Boy micro has inbuilt rechargeable batteries (non-removable) that charges up with the included AC adapter in about two hours to full battery status. The play time for a full charge is about 6 hours with the speakers on (which is the only bad part about the GBM – the speakers are tinny) and about 6 1/2 hours with a self-powered headphone. 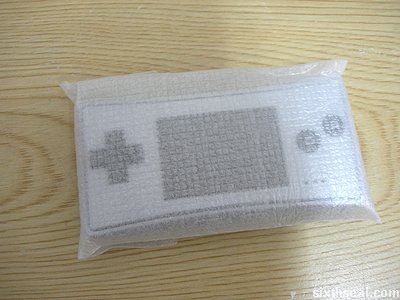 This is the Game Boy micro unit itself (still inside the shrink wrap). The Game Boy micro accepts a standard headphone jack and I found gaming to be more interesting with one of my powered vibration headphones. There are Start and Select buttons at the bottom of the unit and two Left and Right buttons on the top. This unit is built to look sleek (apologies for the repetition). 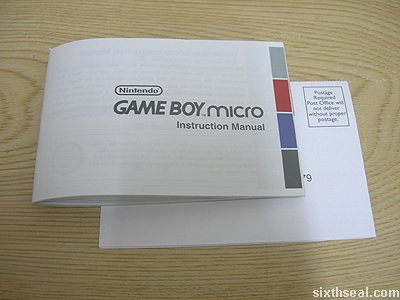 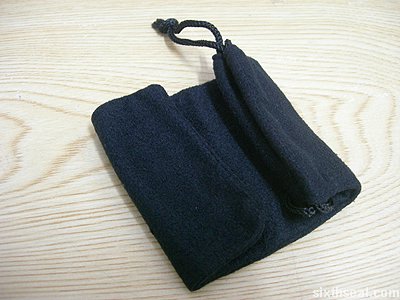 There is also a black traveling pouch included in the Game Boy Micro box. It’s built perfectly for transporting the GBM and has a pull-shut string on the top to seal the cotton pouch. It is however, made of cotton and thus would not protect the GBM from shocks and drops. However, I have dropped the Game Boy micro from waist point to solid concrete once and it powered up without any problems. It seems pretty solid for a design of its size. That good coz I tend to drop things…a lot. 😉 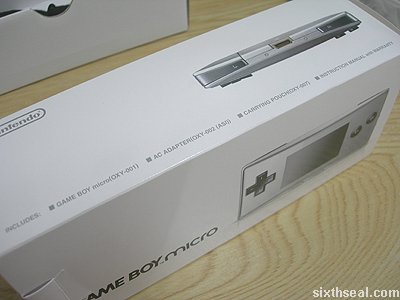 That’s the standard accessories included in the Game Boy micro box – the Game Boy micro unit itself, the AC Adapter for recharging the built in lithium ion rechargeable batteries, a carrying pouch, and the Instruction Manual which comes with an international warranty. It’s priced at RM 380 which is affordable enough for an impulse purchase and there’s value for money in this latest release from Nintendo. 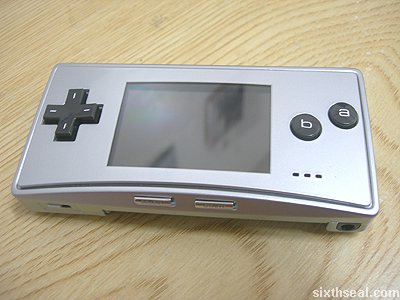 This is the Game Boy micro handheld unit. The Game Boy micro is made of aluminum metal and looks like brushed silver. It looks good for a handheld – small and sleek. The LCD screen is incredibly bright with high resolution due to its smaller dimensions from a GBA unit (which are the games you would be playing with the Game Boy micro). The simple D-pad with A and B buttons is perfect – back to minimalist handheld gaming. 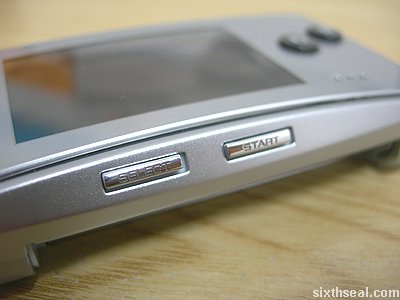 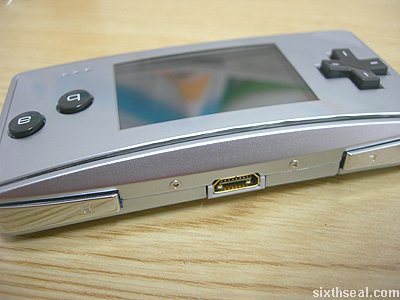 The top of the Game Boy micro unit is built in with the receptacle that accepts the AC Adapter included with the Game Boy micro unit. This placement is crucial, as I found out, as it allows gaming even when the unit is being recharged (and this is very important for long RPG’s like Final Fantasy IV for the GBA – there is a problem with saving games and you basically have to go through the game in one shot). There are also Left and Right buttons at the top. It’s all very intuitive for console and handheld gamers. 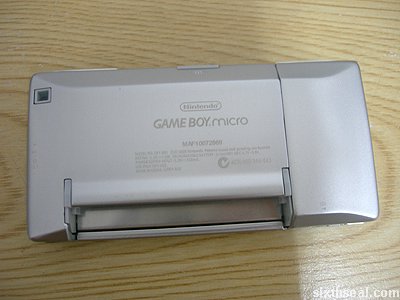 This is the back of the Game Boy micro unit. The bottom of the unit accepts the game cartridges. The Game Boy micro is compatible with all Game Boy Advance (GBA) and Game Boy Advance SP cartridges. That’s a huge library of games at your disposal. However, the cartridges are expensive though – it would be cheaper to get one of the aftermarket GBA cartridge converters that accepts an SD Card – which you can use to download ROM’s for the GBA online and transfer it into the SD Card for gaming on the go (beats playing it on an emulator on the PC any day). Please note that this is illegal if you do not own the original copy of the GBA game though. 😉 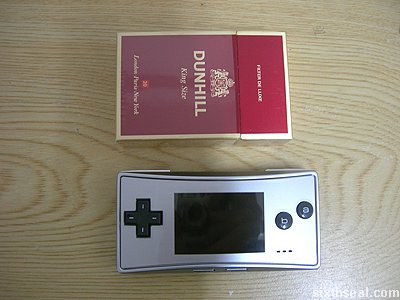 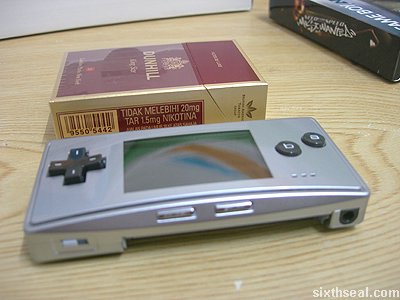 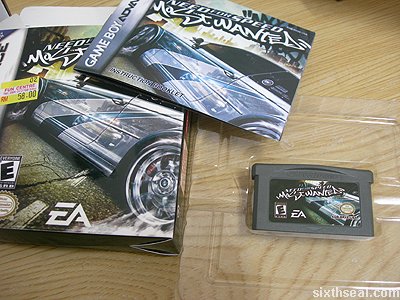 I bought Need for Speed: Most Wanted for the GBA bundled with the game. The Game Boy micro does not have a library of its own – it takes in GBA and GBA-SP cartridges for games. 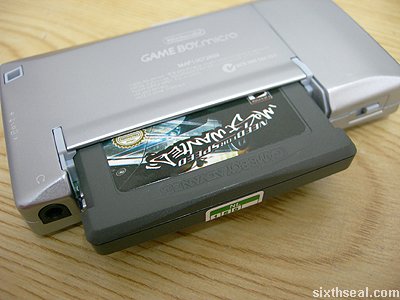 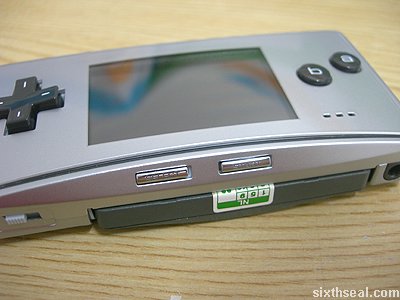 Here is the Game Boy micro with Need for Speed: Most Wanted for the Game Boy Advance. The GBA cartridges all slots in with minimal outcrop, which is great for pulling out cartridges and inserting them. 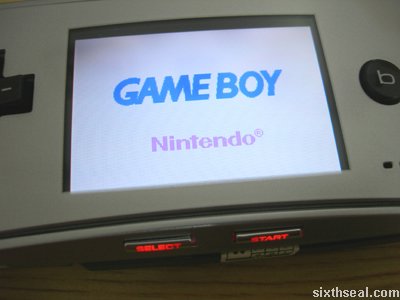 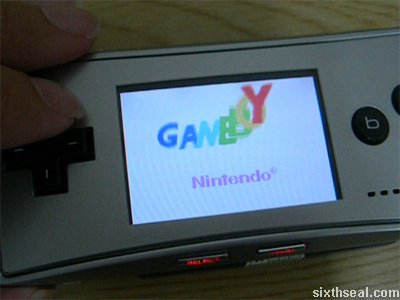 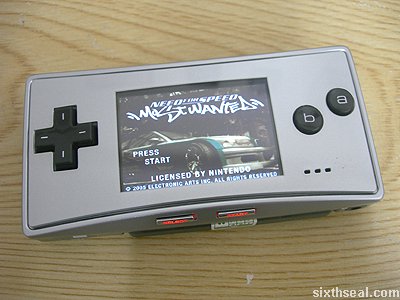 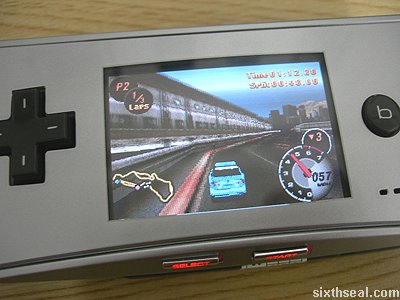 This is how Need for Speed: Most Wanted looks on the Game Boy micro. The rendering is impressive on a handheld of the Game Boy micro generation (GBA). I was interested in how a racing game would perform on a Game Boy micro and it performs much better than on the original platform (GBA) – probably due to the faster processor. 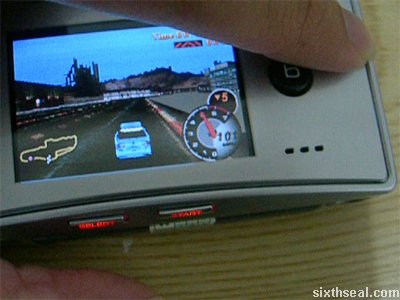 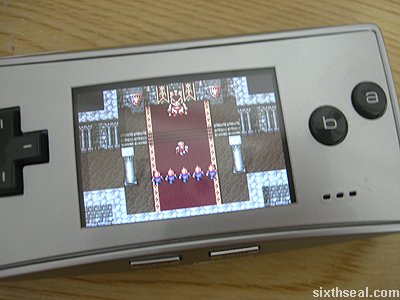 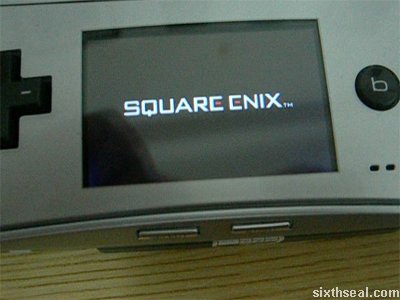 The Game Boy micro is a great handheld system for classic games though – the return to the basic D-pad and the A and B buttons with a higher resolution and brighter LCD screen and the sleek form factor just cannot be beat at this price range.

I’ll give the Game Boy micro two thumbs up but one of them is on the directional pad and the other on the A button. 😉