There are times you don’t feel like sharing – like when you buy a nice box of chocolates that you want to save up for a special occasion. However, if you have people going in and out and grabbing anything that, er…grabs their fancy from the fridge, doing so can be a bit of a challenge. 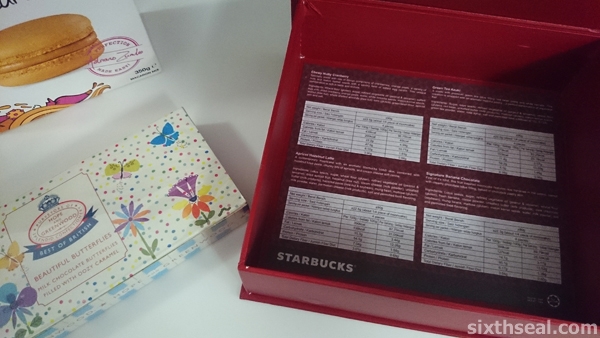 Here’s how I would go about it. This is a DIY guide to hiding your chocolates. 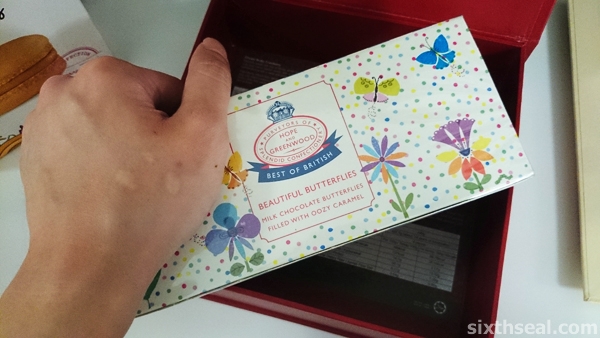 Step 1: Conceal the box of chocolates by putting it into another box of goodies which someone would not want to eat. I used an empty box of mooncakes. The Mid-Autumn Festival has just passed and I figured no one would be interested in eating mooncakes – at least for another year. 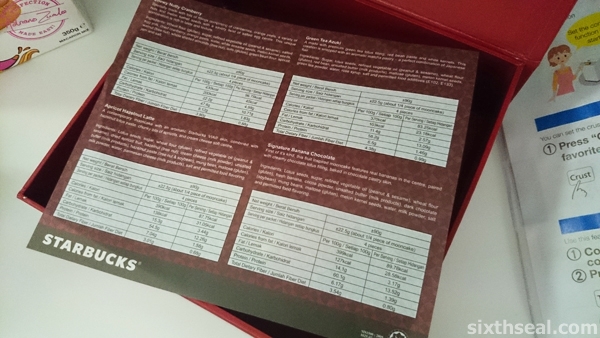 Step 2: Cover the top of the box with an innocuous piece of paper. I used the bottom sleeve which describes the mooncakes. 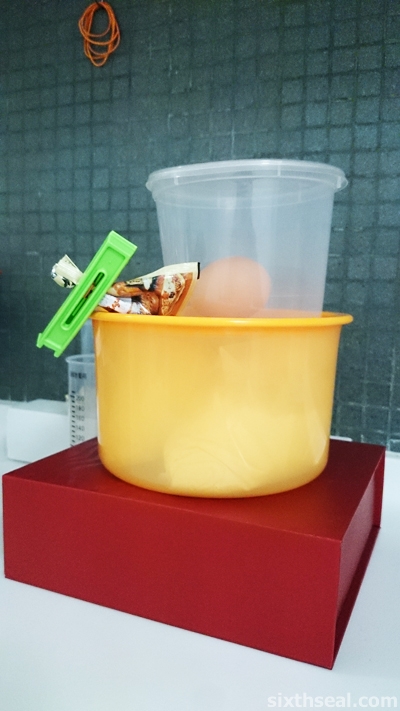 Step 3: This is the most important bit. You have to hide it in plain sight! I put it under a container for baking flour, yeast and eggs in the pantry so it looks totally uninteresting.

You can also do the same “love tweak” to other similar items which are in high demand and thus in risk of getting pilfered. I love butter and I like to keep a slab to use in my cooking. I’ve seen people eat a stick of butter with every meal – spreading it on roast chicken like most people would season it with black pepper! 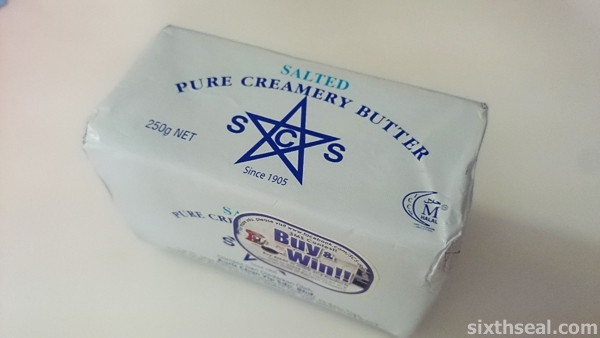 That actually happened at my homestay in Christchurch, New Zealand when I was 15. There was a college aged guy that was always very protective of his butter (which he bought himself). Meals are provided by the homestay owner and she was very fond of cooking roast chicken due to the ease of the dish. He’ll literally eat ½ a slab of butter during each meal, spreading thick chunks the size of a heaped tablespoon on each bite of chicken! 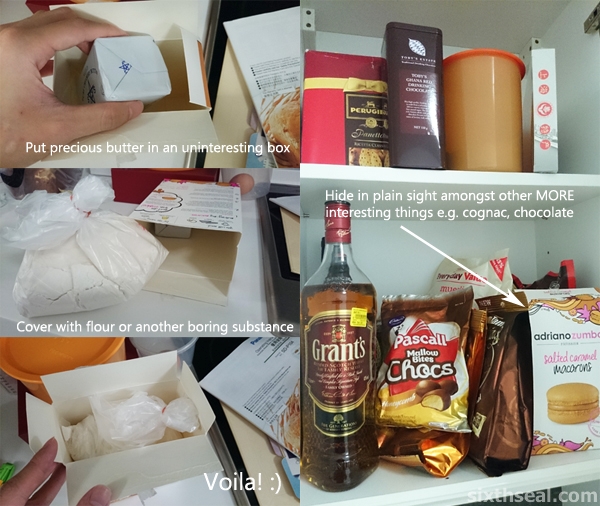 I would have concealed it by putting it into another empty box which no one would open – like this macaron mix! You just cover it up with flour when you’re done and voilà – no more missing butter. It works better if you put it with other things which are *more* interesting e.g. here’s a cabinet filled with cognac, Scotch, wine, premium hot chocolate, chocolate biscuits, marshmallows. There’s bound to be something else that catches a potential pilferer’s eye – young or old. You just need to be careful when you take it out. Heh.

These love tweaks are actually my submissions for a contest! It’s about how you want to protect something you’re very passionate about in the best way possible. Have you got an DIY idea for a love tweak? Share your love tweak and win RM 3,000 weekly! 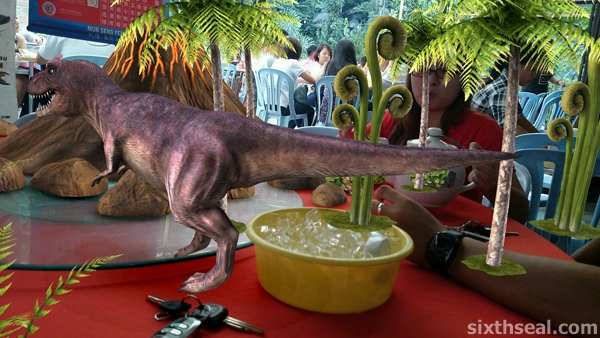 This contest lasts till 12th October. Just describe your Love Tweak and include a photo if you can. 3 Love Tweaks will be selected and given the acid test. A celebrity guest will pick the most useful Love Tweak as the winner. It’s just that simple to get RM 3,000 so go ahead and think of a good one! Submit your entries and get more information about how to go about it at the Zurich Insurance Malaysia Facebook. 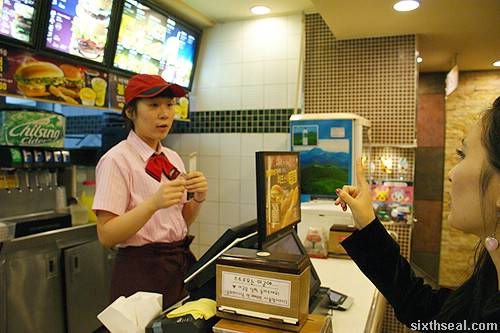 I can’t deny it, I’m part of the “I want it now!” generation where everything is (supposed to be) instantaneous, whether it’s food or services. I can’t stand waiting and my patience is constantly put to the test when it comes to stuff like renewing passports or car insurance.

I think of them as life’s necessary evils. :S

However, more often than not I forget to renew my car insurance. It’s a recurring problem, much like my cell phone bills – I wait for it to be terminated before I call them up and pay. I think of it as a shortcut since I never check my mailbox (either due to pure laziness or being too tired from work is an open question). 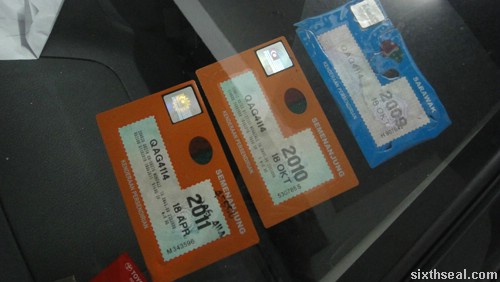 It does have its price though – I need to pay for the reconnection fee every time. I also couldn’t claim an accident that wasn’t my fault coz I didn’t know my insurance expired. It’s just like my road tax, except the price is higher. I got caught once by during a routine roadblock and didn’t even realize my road tax has expired. This resulted in a summons. >.< 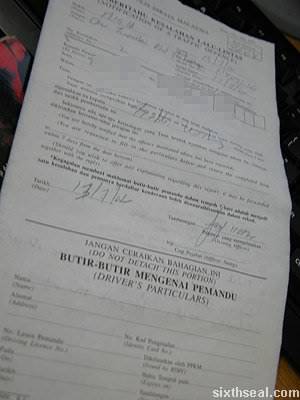 This is exacerbated by the fact that my car is registered in Sarawak and I haven’t changed the postal address ever since I moved to KL so after that roadblock I just decided to get my old office runner to help me renew my road tax. He tells me when it’s due and I use e-banking to transfer the funds to him and he mails it to me, the services of which I pay him a token amount.

Unfortunately, I also have a tendency of running afoul of traffic offenses…I have always reminded my runner to tell me if that’s the case so I can pay up before he renews it. However, for some Godforsaken reason which is unbeknownst to me, he didn’t tell me that I had an outstanding traffic violation and renewed it for six months instead. 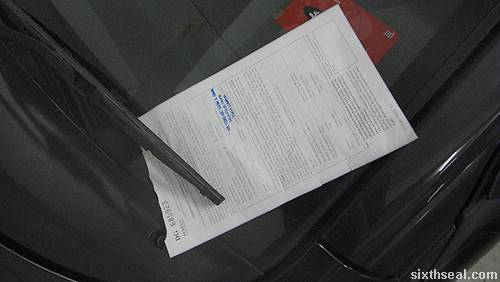 I have an account with HSBC and up till now I didn’t know that they do road tax and car insurance renewal online. You can apply and receive an E-cover note on the spot within 10 minutes!

You can also pay for it via credit card and download and print your insurance policy online! The NCD (No Claims Discount) can also be automatically transferred without hassles if you switch over. 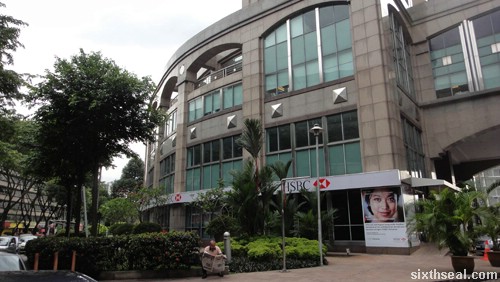 The best thing about it is that you can also get HSBC to automatically remind you when you need to renew your car insurance. It’s easy and very user friendly too! You can check it out here.

Have you ever been in the same situation where you only realize that you haven’t renewed your car insurance or road tax until the last minute?