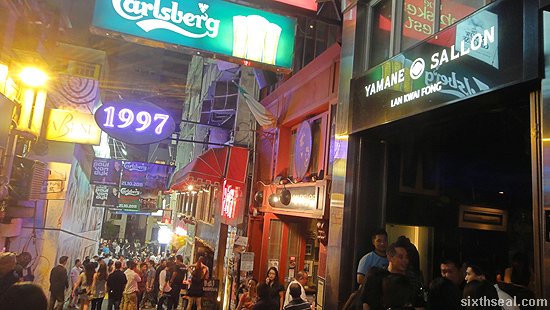 We went to Lan Kwai Fong the very first night we arrived in HK. It was a Saturday and the place was packed – there were people cavorting on the streets, literally spilling out of the bars. What impressed me the most is despite the close quarters and loads of alcohol, I didn’t see any fights break out. 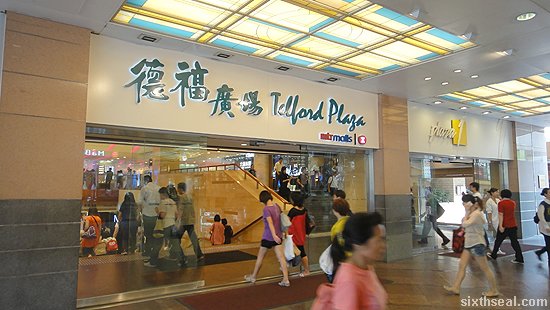 Anyway, fast forward to a couple of days later. We woke up with no plans and it was decided that we’ll take the MTR and pick a random station and see what’s there. I reckon it’s a good way to explore HK so that’s exactly what we did. We ended up in the MTR that exits from Telford Plaza and into this futuristic looking cinema. 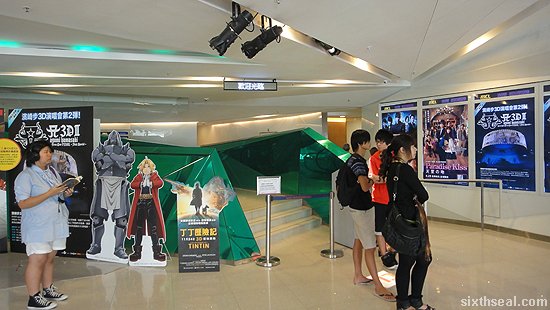 The cinema is built like an edged structure with different colors somehow transported in from the future. It was then then I declared I’m going to watch a movie…in Hong Kong. Hey, it’s one of the things you’ve gotta do when you’re there. 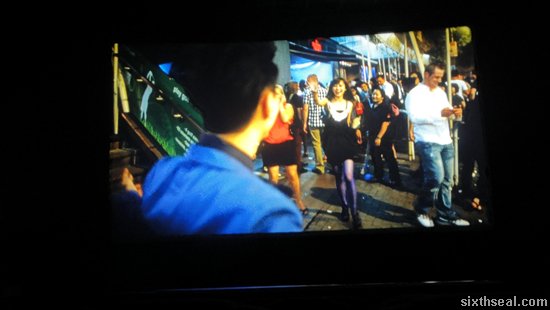 Watch a Hong Kong movie in Hong Kong. Tickets should be around HKD 50 (RM 20) per person. Expect HK schoolgirls in uniform sitting behind you. 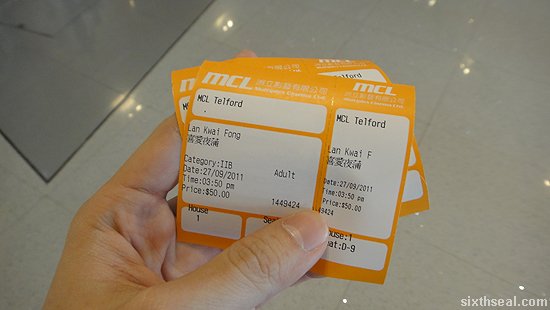 We picked a local production called Lan Kwai Fong (although the Cantonese characters apparently says something else). I half expected to be bored coz I was never a huge fan of Hong Kong movies and the ex warned me that it has a very cliched storyline. Hell, if I didn’t know better I would have though she didn’t want to watch it. Heh. 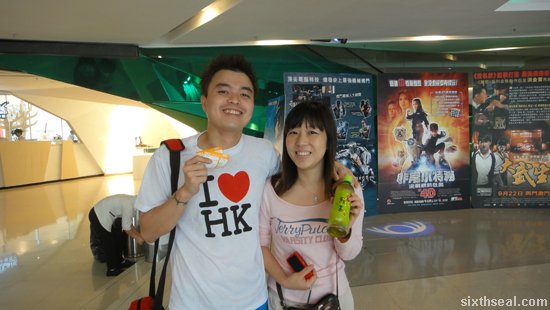 However Lan Kwai Fong (the movie) surprised me. The plot is very meh but the character development is something I can relate to. I see myself in one of them and my friends in most of the main and supporting cast. Definitely a must watch if you’re ever in HK. 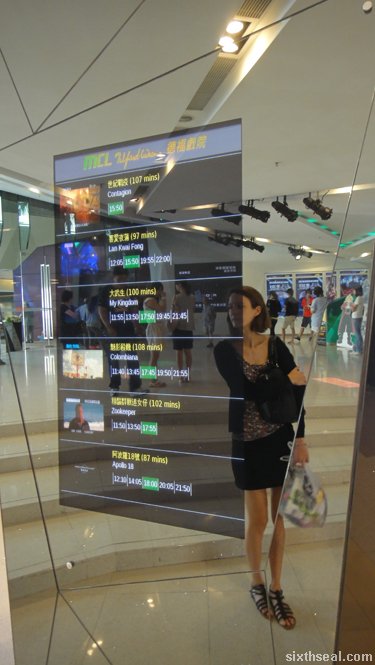 Oh, you might want to visit Lan Kwai Fong first – I found that it increased my enjoyment of the movie tremendously, having been to the places in the movie. 🙂