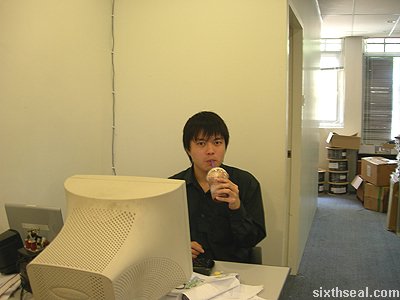 My first job was as a programmer in an agency. I just graduated from Australia and started working in KL barely a month after that. Anyway, not six months after, I was introduced to some people in Kuching who wanted to start up a company. I went, listened to what they were about to do, chipped in with a couple of my own ideas and believed so much I was one of the five shareholders in the company.

It was the best job ever.

Well, since I was one of the shareholders in the start up as well, it wasn’t merely a job but rather a joined entrepreneur endeavor. 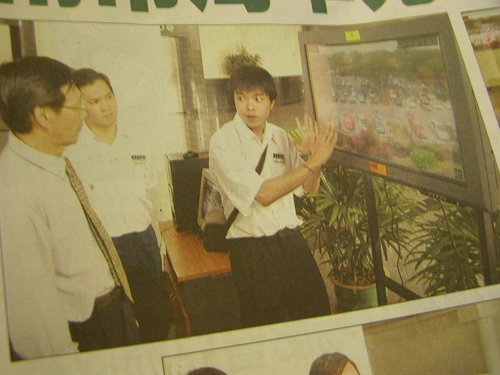 I was a System Engineer (at least that was my original title) but we were doing a lot of R&D. It was just me and the CTO coming up with all sorts of weird stuff (some groundbreaking and some totally useless). Heh. ¼ of my time was spent doing presentations to clients, ¼ out on the field and the rest in the office tinkering with stuff and doing decks. 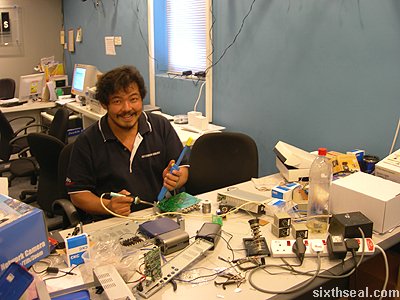 It was a lot of fun and I worked in that company for close to four years before I cashed out all my shares. 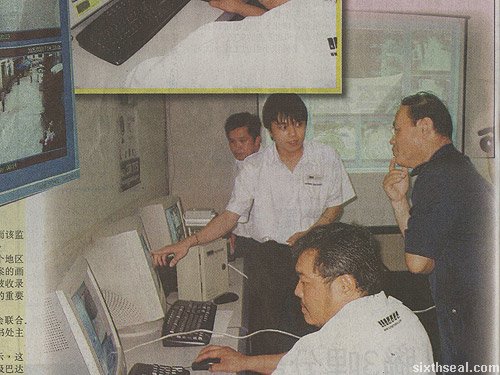 The best part is believing in what you’re doing and being a part of a start up. I haven’t worked in the technology line since but I fondly remember those days. It was the mixture of entrepreneur spirit and coming up with innovative ideas that made those days so heady.

I’ve always wanted to be involved in another start up and if you’re a budding entrepreneur too there’s a perfect chance coming up!

Make The Pitch is a reality TV show where you pitch (thus the name) your idea to a panel of investors. If they like your idea and think it’s sound, they’ll personally invest in it and help you achieve your dreams! 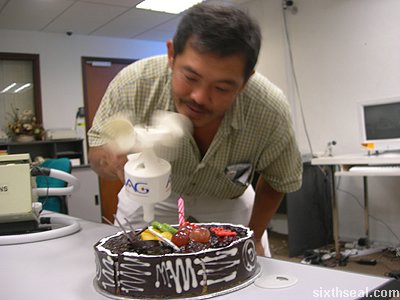 You’ll need to be 18 years and above and it’s open to anyone (even if you don’t have a company – just a solid idea will do). The best thing of all is that there’s no age cap so old farts like me can still enter. 😉 There’s no limit to the number of winners and if you find that you’re strapped for time and don’t have a detailed proposal, you can attend the auditions with a brief outline of your idea and you’ll still get a chance.

The confirmed panel of judges hail from RHB, MDeC, MyEG and Cradle (yes, the investment fund for technology).

Want to make it big? Fire your boss, start coming out with a winning idea and impress the judges at the auditions. Get more information about the show and find out where the auditions will be held at the MyEG Make The Pitch site.