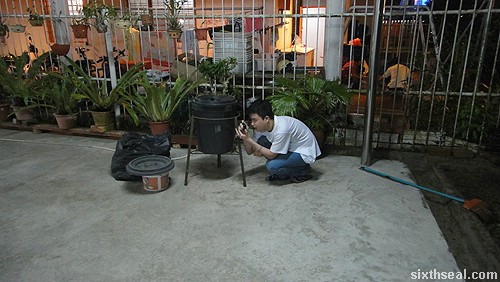 I’m quite fond of pranks of the practical nature and once I get an idea into my head, it’s nigh impossible to push it out. I’ll just keep thinking about it until I do it. 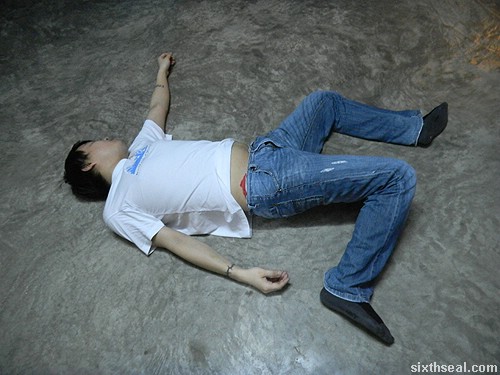 Anyway, while my parents were out, I got a friend to take a photo of me lying prone on the ground. This by itself is nothing to write home about but what I’m about to do is – mischief. 😉 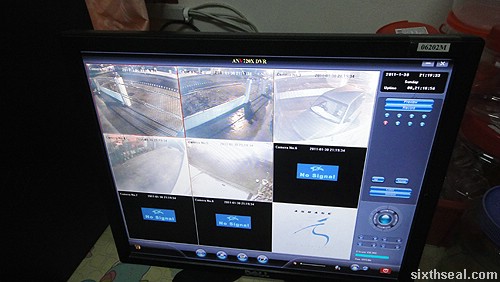 I sat at the home CCTV monitoring screens until my dad and mom drove up the street and rushed out and projected this image right in the middle of the road: 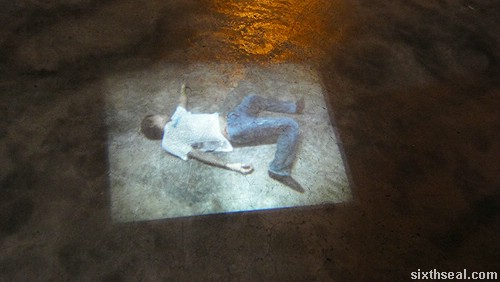 ZOMG I could literally hear the ABS kick in as my dad braked HARD to avoid hitting what he thought was a person lying dead in the middle of the road.

I got a good earful from my parents about practical jokes taken too far but it just shows how amazingly vivid and realistic the projection is. 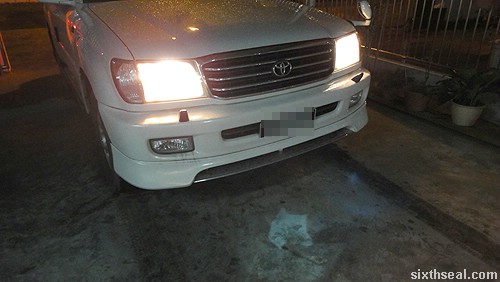 I repeat – Do not try this at home or at all! No homo sapiens or vehicles were harmed during the prank but it’s still a stupid (but funny) thing to do.

You might be wondering how managed to lug a projector with such speed and grace to catch them just before they pulled in and the answer is…I didn’t. 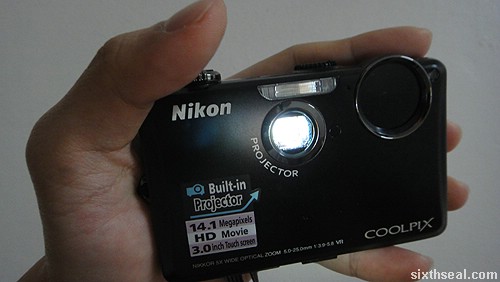 I used the Nikon Coolpix S1100pj to do it. This compact digital camera has an awesome built-in projection feature that allows incredibly clear photos to be projected onto any surface.

There are a lot of applications I can think of for this: 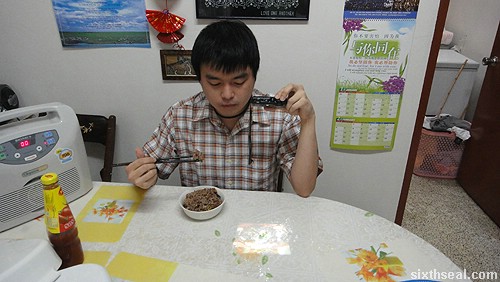 Projecting an image of your favorite dish when you only have leftover rice to eat. This is psychologically like the story of the poor man who ate his bowl of rice while savoring the aromas from his rich neighbors’ cooking from outside the kitchen. You know how the story goes – the rich man (being an ass) demanded compensation and the wise judge agreed that gold coins should be paid in reparation…except the rich man only got to hear the clinking of the coins. LOL! Justice at it’s best! 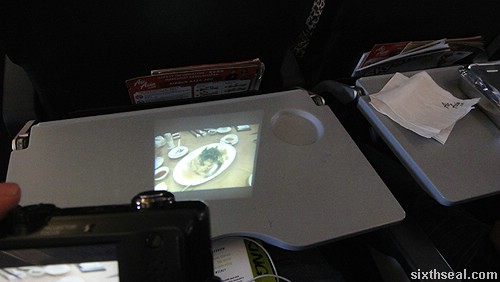 You can also use it to project images of food on the flight back from a long vacation after you used up all your money and can’t afford to buy an in-flight meal but I suspect this would make your hunger worse. 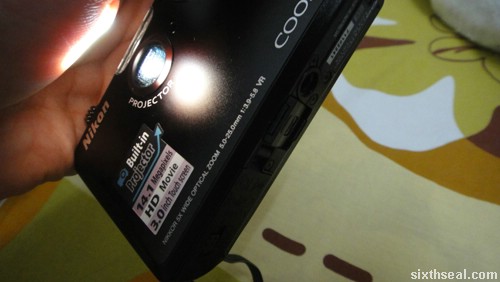 What the Nikon Coolpix S1100pj really excels in is showing vacation photos to friends and family. There is a retractable kickstand which you can use to tilt the camera and an IR remote to flick through the photos but I like manually going through the images with the touchscreen – it’s just personal preference.

I just returned from another vacation in Europe so I was showing off the photos of my travels to my parents (to make up for the prank I pulled). They’re heading to Europe later this year too so I thought I’ll give them the heads up on where to go when they’re there.

There are other things I liked about the Nikon Coolpix S1100pj: 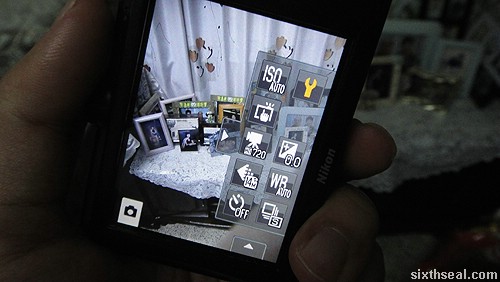 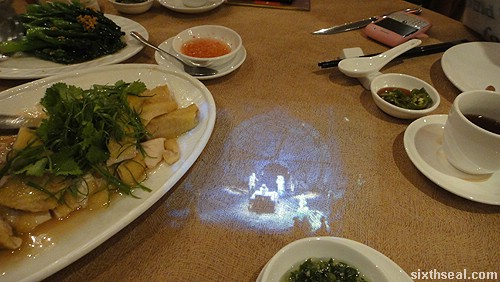 However, the best thing about the Nikon Coolpix S1100pj is still the built-in projection feature. I’ve shown this to numerous friends and they were all amazed by the bright and vivid projected images. You don’t have to crowd around to sneak a glimpse at the LCD screen anymore – that’s so 2008 – just project it for everyone to see.

You can project it on almost any surface – even on the ground! 🙂 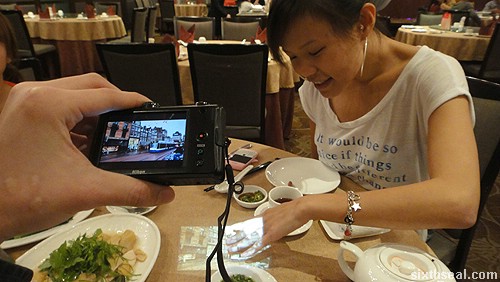 I’ll be the coolest kid on the block with this!