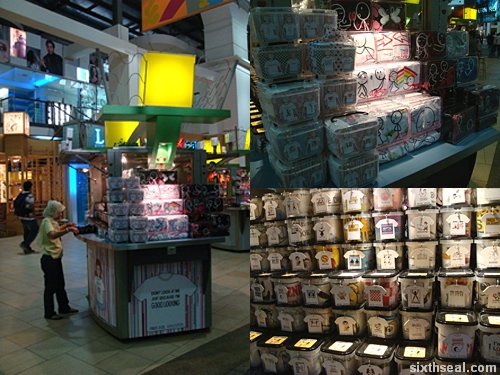 I’ve always been a hopeless romantic at heart and I love stuff like couple T-shirts. Levi’s produces designs every Valentine’s Day and although it may seem a little cheesy to some, I, for one, think highly of couple T-shirts. 🙂 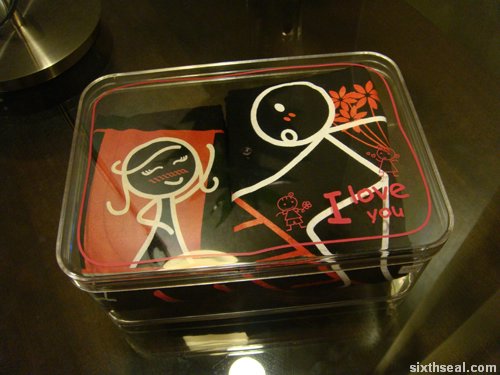 I’m not adverse to PDAs as well, and I love to show my affection to my girlfriend. I was on the plane back last night, hugging and kissing her and one person who was sitting at the same aisle probably noticed us doing that but kept his peace. 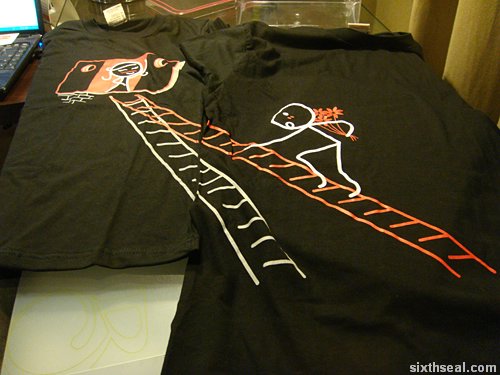 Anyway, as we were waiting at the airport, imbued with heng tai (brother) courage (someone was driving him), he rolled down his window and said “Eh, never kissed before izzit?” (in Mandarin) before driving off. This is the local equivalent of “Get a room!” which I’ve never really understood. It doesn’t offend me, I think of them as jealous souls who need to get a girlfriend. 😉 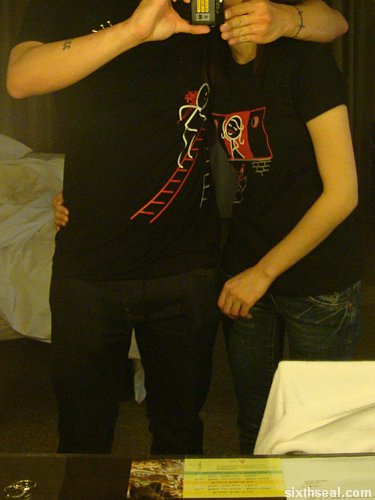 I’ve always thought of affectionate couples as adorable, and I love seeing them as it reinforces the “hopeless romantic” Aries personality trait of mine.

I don’t know about other people though, how do you feel about it?